The class in question was the Foundation Course, which is one that all students of the Masters programme take when they first join college (Picture for representational purposes only: wikimedia commons)

As teachers, you are expected to not only teach but also to practice what you taught. So, when a student at the Tata Institute of Social Sciences (TISS) saw her professor trivialising and cracking sexist jokes on topics like domestic violence and rape, she called him out. Whatever her impact in class, her post about the same on Facebook has gone viral.

In the post, she gave an account of how the professor joked about domestic violence and said, “Because women are argumentative is why men beat them up.” He then went on to make several other sexist comments in jest, including the age-old dialogue, “The attendance at co-ed colleges is better because the boys want to watch girls.”

The class in question was the Foundation Course, which is one that all students of the Masters programme take when they first join college. While there are those who claim that a joke should be taken as a joke, most are shocked that a senior professor in an elite institution like TISS could have made such comments.

“It is shocking that something like this could have happened in TISS. One expects better from an institute which is essentially known for its open culture and focuses on social sciences,” says Dr Neena Nair, assistant professor at Valia College. 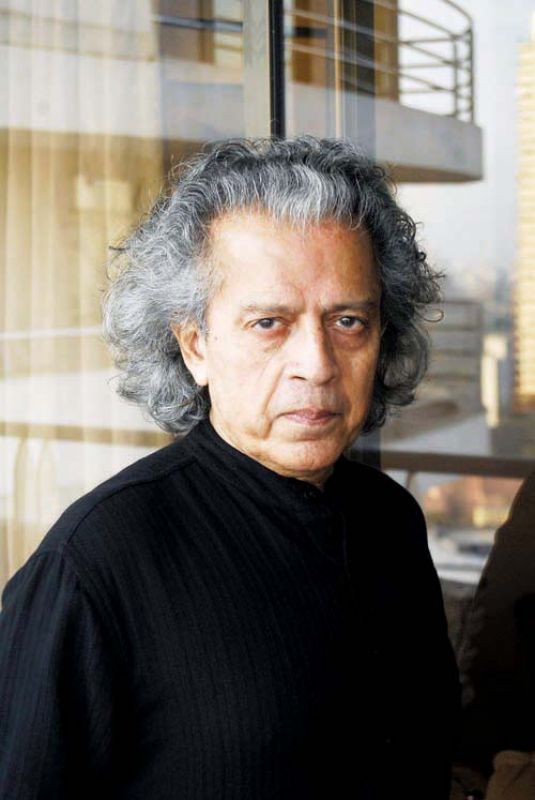 She further adds that she’s shocked to learn that it was a teacher of Social Sciences who did this. “Our system is fundamentally flawed because when someone teaches a subject, they are not required to know anything beyond that subject. So, an accounts professor would only be needed to know numbers, and not be socially aware. This is something that badly needs to change. Teachers are culpable for the things they say in class and must act as role models for students,” she says.

Columnist and writer Anil Dharker says while a joke needs to be taken as such, an immediate clarification of how serious the issue of domestic violence is a must.

“If what the professor said was in jest, then one must learn to take a joke as a joke. However, a topic like domestic violence is very delicate and is a cause for much trauma for many women. It happens because, in an argument, the man decides to use physical violence instead of using his words, as he should do. It is a problem that persists across the globe. So, it’s all right if the professor made a joke about this if an explanation immediately followed that joke as to what the issue is all about. Otherwise, it is deplorable,” he explains.