Culinary wizard Vikas Khanna embarks on a new journey as the director of a feature film based on the widows of Varanasi.

Q: What prompted you to turn into a feature filmmaker?
I wrote a very moving story in 2011 while shooting for my book, Utsav. The idea was sparked during a Holi shoot in a temple in Vrindavan, when I saw lots of widows standing outside in white saris, away from all the colours.

The book that I wrote, which was called Colorless, was rejected by publishers in the USA and Europe. In 2012, when the internet was flooded with images of widows playing Holi, my story came back to life. I decided I had to make a modest movie of it, and so here I am, almost ready with my film — The Last Color.

Q: You wear many hats, including that of a global activist. What impulses drive you?
I do not plan much in life, I work solely based on instinct. At times, I need to be challenged aggressively in order to do something. I need to be emotionally connected to any new project I take, otherwise I find it hard to finish what I start. 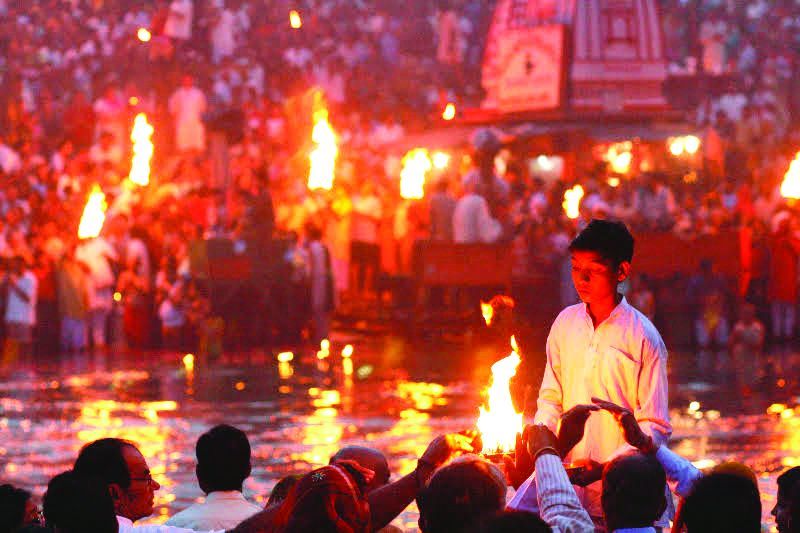 Still from the movie directed by chef Vikas Khanna — The Last Color.

Q: I find your journey from Punjab to NY hugely fascinating. Wouldn’t that make a great film?
I think my life is pretty boring. I work about 18 to 26 hours a day. I think some of the opportunities I have had are very interesting. Late Karan Bellani wrote a book on my journey, Buried Seeds, which was made into a film by an American-Russian filmmaker in 2017.

Q: As a master chef you have brought glory to our country. Is cooking your first love?
I have not done much. I reached America at a time when Indian cooking was gaining momentum. Cooking has always been my first love. I think it gave me a voice, a purpose and a reason. 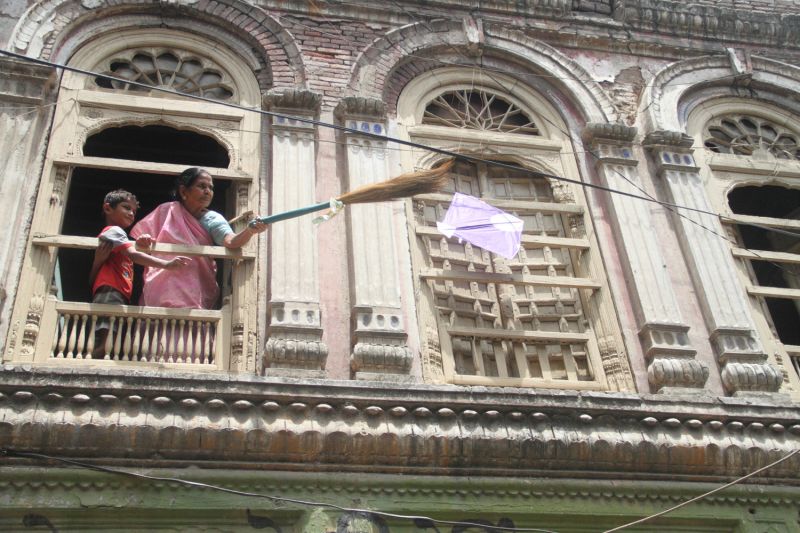 Still from the movie directed by chef Vikas Khanna — The Last Color.

Q: Speaking of love, why do you remain so stubbornly single?
I have been devoted to developing my craft with a single focus. Since I moved to the US, it’s been a whole new war that I have been fighting. I hope that I will feel the need to slow down and settle down.

Q: How do you look back on your life so far?
I have always looked at myself as a big failure. Often, I look back and think that I should not have done something, or partnered with someone, but I know that all my decisions helped me in some way or the other. I have learnt one lesson — whether you face success or failure, just keep working, nurturing, creating.

Q: Do you think Indians, and India, have made a name in popular culture, say, in the way you and Priyanka Chopra have?
There has always been a lot of pride in the achievements of Indians, be they heads of corporations, innovators, authors, businessmen, or artists. In the last decade, there has been a great amount of global interest in India. I was just fortunate to receive the unique opportunities of cooking for presidents and world leaders.

Q: What are your future goals?
I have created a screenplay for legendary actress Neena Gupta, and the film is almost complete. Now, my dream is to take it to the world. I also have an upcoming project on the life of spices and unique ways to cook with them, and a children’s book planned. I’m also doing a lot of research on the northeast of India.

Q: Everyone loves Vikas Khanna’s food. But what is your favourite food, and who is your favourite chef?
I love the cuisines of Bhutan and Assam, and lots of other regional cuisines. Trips to France and Spain always excite me. My list of favourite chefs is very long, it includes people like Pushpesh Pant, Sanjeev Vermmaji, Vir Sanghvi, Rashmi Uday Singh, Manjeet Singh, Florence Fabricant, Arlyn Blake and Marryam Reshii.