On children’s dance reality shows, it isn’t uncommon to see a tiny tot swaying to the tunes of ‘Mungda’, toppling down from a sky-high human pyramid as ‘Mere Gully Mein’ plays on in the background or sporting a midriff-baring top with ultra-short shorts. This hypersexualisation of children, coupled with the high-pressure nature of reality TV shows has made many a child rights activist and educator uncomfortable. They aren’t the only ones finding fault with the ongoings of these shows, as yesterday, the Ministry of Information and Broadcast-ing, took cognizance of several dance-based reality TV shows that have young children perform dance moves that are  often ‘suggestive’ and ‘age-inappropriate’ and that such acts may also have a distressing impact on children, impacting them at a young and ‘impressionable age’.

It also issued an advisory to private satellite TV channels asking them to refrain from depicting children in an ‘indecent, suggestive and inappropriate’ manner in dance reality shows or other such programmes. Additionally, the channels were also asked to abide by the provisions contained in Programme & Advertising Codes prescribed under the Cable Television Networks (Regulation) Act, 1995. As per the rules, no programme should be carried on TV which denigrates children, and further that programmes meant for children should not contain any bad language or explicit scenes of violence.

Swati Popat Vats, President of Podar Education Network and Early Childhood Association (ECA), a long-time crusader for the safety and protection of child artistes in films, television and ads, has applauded the I&B Ministry’s move. “It’s high time the content in which children are involved is regulated. One sees children dancing to lewd numbers, and this is not developmentally appropriate for children. Somewhere, you are harming their development when you’re exposing them to too much adult content and behaviour,” she avers. The child rights activist also points out how the audience is responsible for the content shown on these shows too.  “When you watch television, it’s basically senseless viewing. People like to see a child dance to an adult number. You find it ‘cute’ when a child does something very adult like. So these shows get high TRPs leading to the producers not being bothered about the harm they’re putting the children in,” she adds. 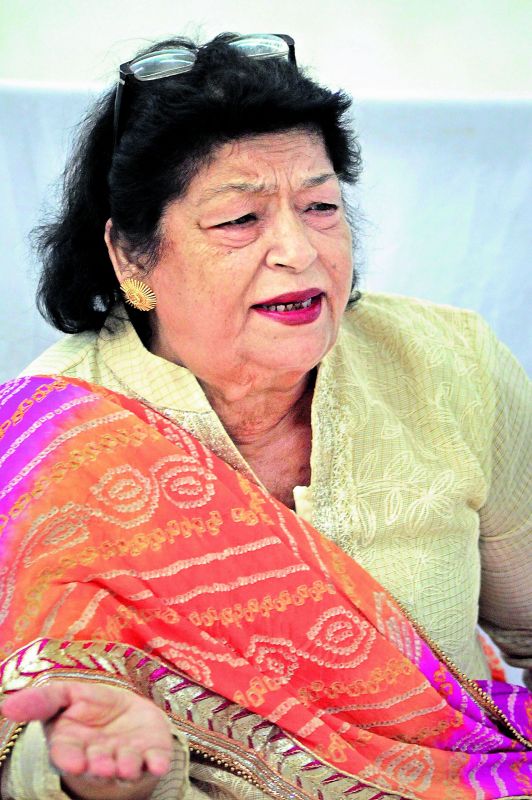 This move by the I&B Ministry has been welcomed by many, including choreographer Saroj Khan, who has been a judge on dance reality shows like Boogie Woogie, Nach Baliye. Talking about how she herself has cautioned parents and participants time and again, she says, “Right from the beginning, I have been urging this and I am glad this is finally happening.  We try our best to give children and their parents the right direction and tell them to not have dance moves that would look indecent, but some people don’t listen to you, so you can’t hold them back because often, they do it for money.” The choreographer also points out how children tend to emulate what they see around them: “You see children doing these steps with pelvic thrusts and it doesn’t look decent at all. But when adults themselves do such steps, what can you expect from children?”

Choreographer Remo D’Souza who has judged dance reality shows such as Dance India Dance, Jhalak Dikhhla Jaa, Dance Plus and others, also feels that there’s a need for guidelines when it comes to children’s dance shows. He says, “Dance reality shows do take a toll on children emotionally as well, if it is not done right. Also, children tend to mature at a very early age, so it’s important that we follow certain guidelines. The child should be treated like a child and not an adult. I myself make sure that whatever shows I do with children, no indecent moves are performed.”

Psychiatrist Dr Harish Shetty, seconds the I&B Ministry’s move. He explains why he finds children’s reality shows problematic in general: “These shows bring a lot of adulation for the child, which stops when the show gets over, leading to anxiety and depression. The child is unable to handle the adulation when they get back to school. They feel rejected when they lose which again causes depression.”

He also feels that the National Commission for Protection of Child Rights should come with stringent guidelines. “The makers need to have counsellors on the sets and then it becomes their job to have regular sessions with the children and be more proactive,” he added. 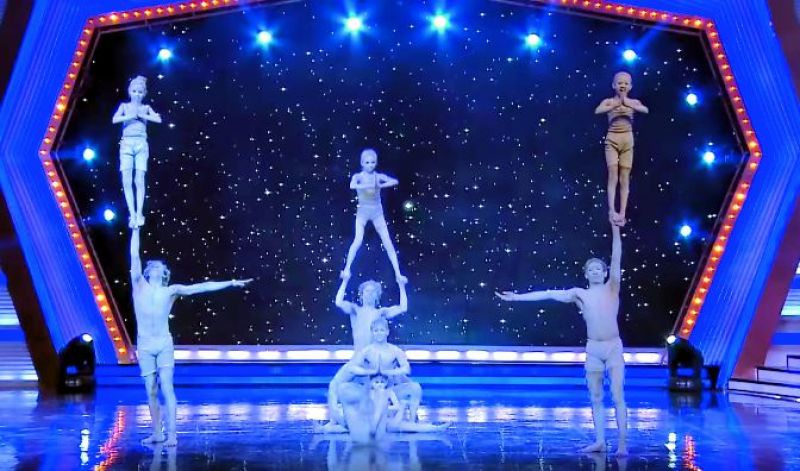 Additionally, Dr. Harish also feels that parents should be aware of the impact such shows can have on their children.

Don’t be a copycat bride