The art of managing trolls

After a troll changed his picture into that of a woman’s, Shirish kept the response short and crisp.

Shirish Kunder doesn’t let trolls get him down. Each time a wisecrack tries to diss the filmmaker, he gives as good as he gets. After a troll changed his picture into that of a woman’s, Shirish kept the response short and crisp. “Am I supposed to feel humiliated because you turned my picture into a woman? (sic)” he had asked, making the internet laud him for his style. While there are always celebrities like Rishi Kapoor who stoop to the level of the trolls themselves, there are others like Shobhaa De, Shashi Tharoor, Twinkle Khanna, Jwala Gutta and Ram Gopal Varma, who handle trolls with a lot of tact.

So, what does it take to have the last word? Is it wit, quick thinking or worldly knowledge? What goes on in the minds of these celebrities when taking on trolls? Which ones do they choose to ignore and which ones do they address?

Jwala Gutta is one sportsperson who is no stranger to trolls and she is unabashedly outspoken about it at every chance that she gets. “I try and ignore most of them because people are just finding new ways to entertain themselves by trolling others. But when I am talking about important issues and that is diverted by a troll, I take them on by stating the facts, as the cause should not be trivialised because of a single person. That’s what I keep in mind while replying to them. My English may not be great in the tweets, but whatever I say comes from the heart and is factual. People are getting so lazy that they don’t even want to do a 30-second Google search before commenting on something. Many also become very judgemental. Some may say that I am courageous to take on these trolls, but it is really sad that one needs to have courage to tell the truth! One actually needs courage to lie!”

Twinkle Khanna has a clear-cut funda and explains that even the best of those who usually slay online can go wrong. She says, “I get criticised for the things I say on social media or in my columns. When I refute regressive points of view in my writings, I get into a lot of trouble. My point is simple, if you think I am wrong, I am willing to bow down. I really don’t think I have the answers to everything.

“For me a personal revelation came after I posted a picture on defecation online and got critical feedback. I went and did research and was glad to have my eyes opened to a different perspective because that reality was far removed from my world and I had not seen it as the entire picture. I have absolutely no issues with learning new things and opening my eyes to different perspectives, because a person who believes he/she knows everything is living inside a ditch. I’m willing to climb the tree even if I get scraped on the way and look at things from a wider perspective. If it is just a slur, it makes zero difference to me. I have a thick hide as I am born in the movie business. It doesn’t matter to me.”

Ram Gopal Varma may have exited Twitter, but his quotable tweets stay on in fans’ memories. Regarding the online spat he had with director Maddineni Ramesh Babu, when he hit out at the Nandi Awards that is mired in controversy, he says, “It’s true I never attend any awards functions. But I still have a right to comment on the procedure whereby the winners are selected. Just because I don’t believe in a certain political party doesn’t take away my right to question its doings. I am just appalled by the quality of members that are chosen for the committee that decides the Nandi Awards. If that committee member, Maddineni Ramesh Babu, who used obscene language against me on a public platform, is the representative of the awards committee then it’s no wonder that there was so much crassness related to the awards.” 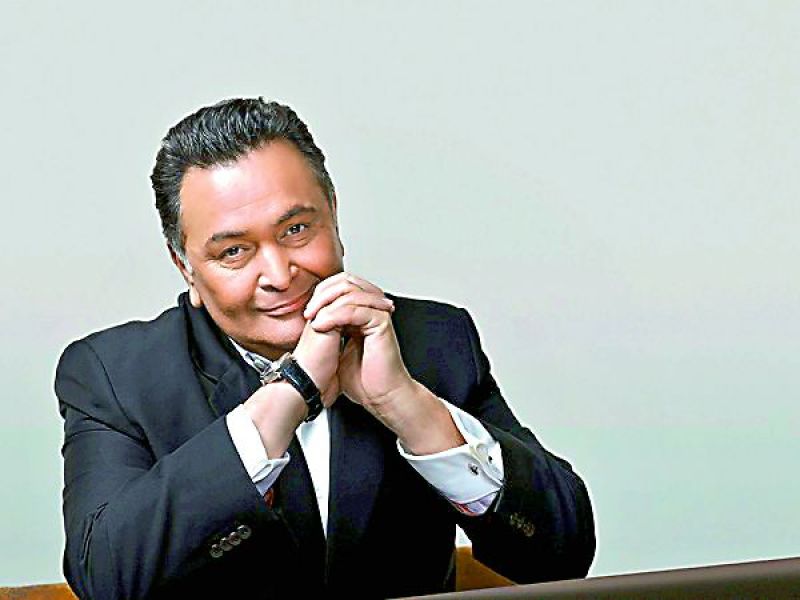 While there are always celebrities like Rishi Kapoor who stoop to the level of the trolls themselves, there are others like Shobhaa De, Shashi Tharoor and Twinkle Khanna, who handle trolls with a lot of tact.

— With inputs from Nayare Ali and Subhash K. Jha