A schoolboy in Bengaluru

In 2007, Gopal M.S. a.k.a Slogan Murugan, an advertising professional got a digital camera as a gift from his wife. A copywriter by profession, he had no idea about utilising the camera. At the same time, he didn’t want to put it aside. Eventually, Gopal decided to start using the camera by clicking one or two images on the way to his office in Bengaluru. And obviously, streets were the easy option. He would stop his vehicle whenever he came across an interesting shot. Soon, it became his routine. But little did Gopal know that it was the start of his journey to become a street photo blogger. 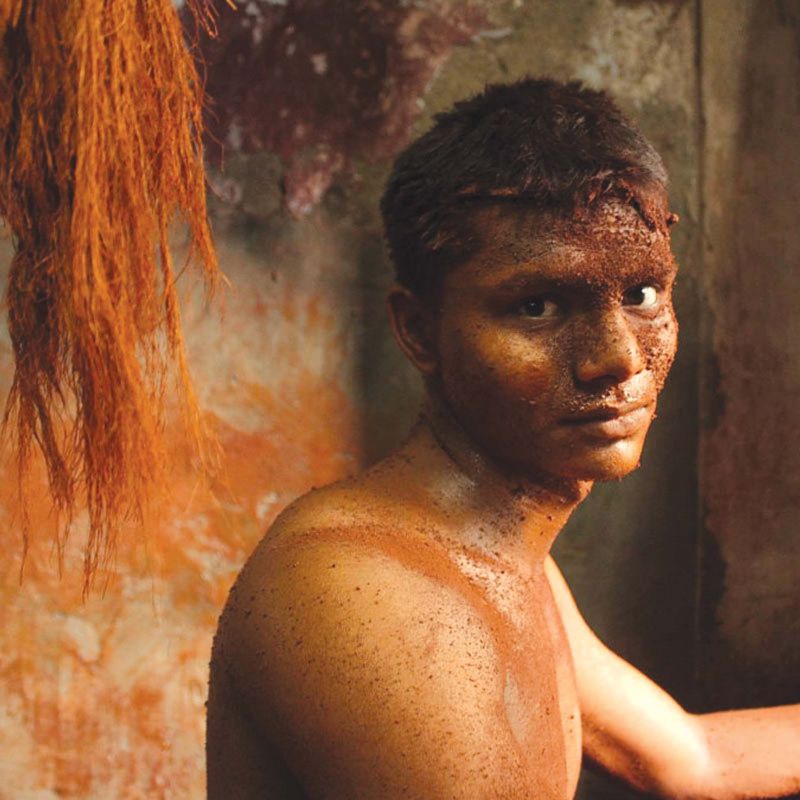 A wrestler in Mumbai “Within a month I had approximately 70 images of the Bengaluru city. I was active on the internet during that time and I decided to start the blog ‘Which Main? What Cross?’ to publish my photographs. I titled the blog so because in Bengaluru streets are identified as mains and crosses,” recalls Gopal, a native of Kayamkulam. He was brought up in Bengaluru.   Excited, he started taking new routes to office in search of rare shots. By the end of the year, he had about 600 images of various streets in Bengaluru. 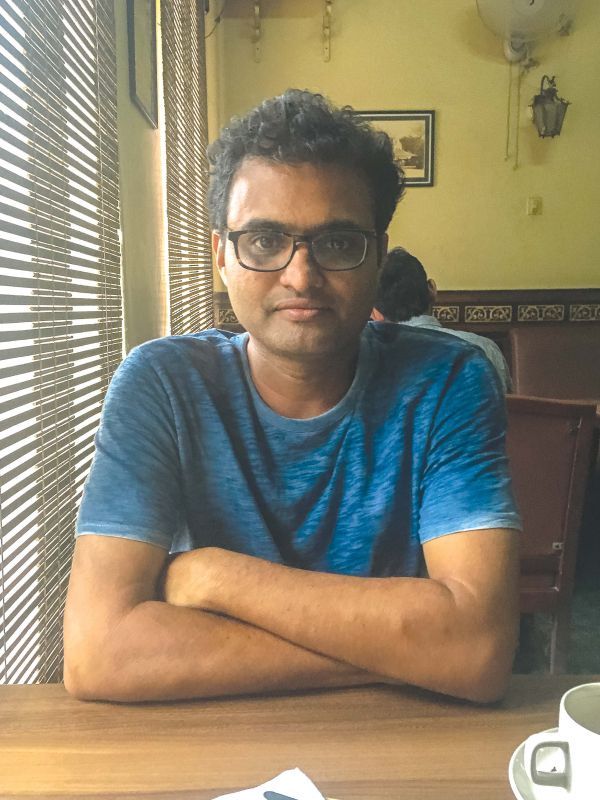 “It was like writing a book. During those days, only pictures of main streets in Bengaluru were available. Unknown places were not photographed much. People reached my blog to know about the lesser known places featured in it,” explains Gopal, whose photographs throw light on urban culture and sociology. After two years, Gopal moved to Mumbai seeking greener pastures. However, he didn’t give up his habit. He continued his journey under a new blog — ‘Mumbai Paused’ and started documenting life on the streets of Mumbai. “Mumbai is a city that never sleeps. When I capture a photograph, I am stopping the city for that moment. Hence, ‘Mumbai Paused’,” explains Gopal. He makes it a point to upload at least two images a day. 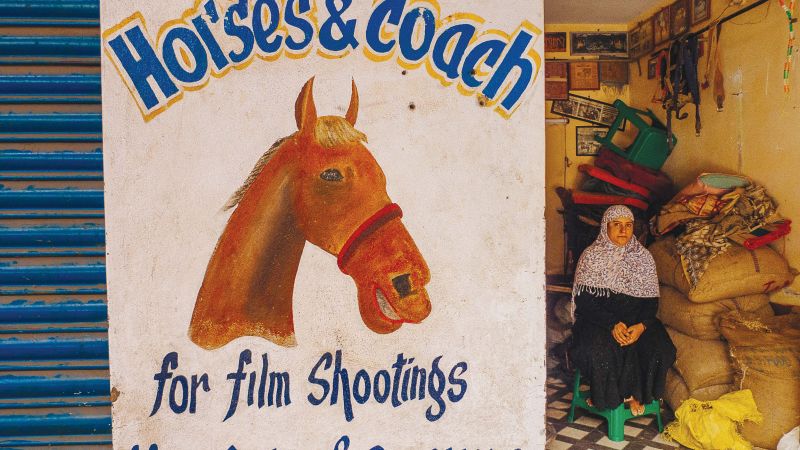 A shop that rents horses for shootings in Bengaluru

Although Gopal started off with streets, gradually his focus shifted to life on the streets. “One cannot expect beauty in street photography like in landscapes. I needed stories to make my photographs interesting. Unintentionally, my blogs became urban diaries.” Every day is a lesson to him. “I am a copywriter who urges people to spend money by manipulating their fears and emotions. My photography days changed my outlook. When you understand the reality, it will change your mindset. My transition can be compared to the shift from commercial movies to art movies,” he quips. 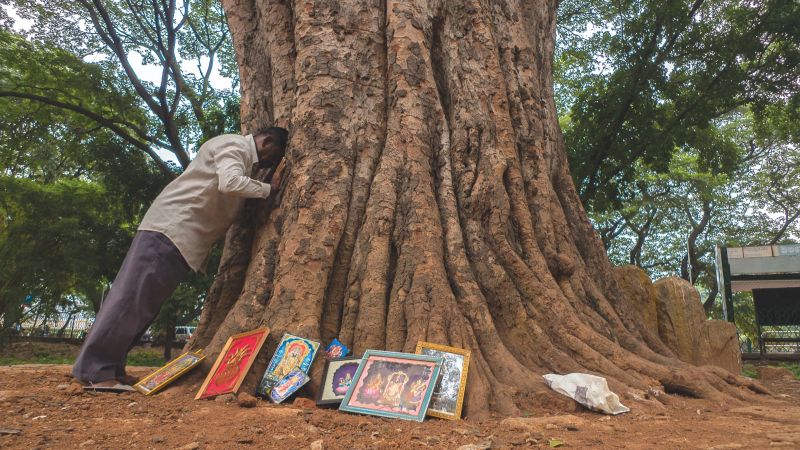 Cubbon park in Bengaluru“The best part is meeting interesting people.” And, Gopal narrates one such sweet encounter with a tabla maker in Mumbai. “I didn’t know who he was. I found him different and took his photo. It was after uploading his photograph online I came to know that he makes tabla for Zakir Hussain, the tabla virtuoso,” smiles Gopal, who loves to be known as Slogan Murugan. 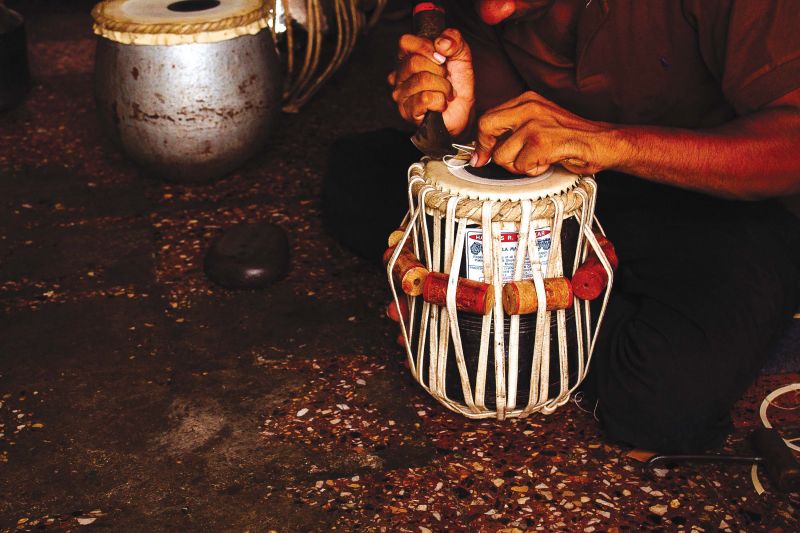 The making of the tabla

Quiz him about the quirky name; he says laughing,“There are many reasons. First, I am a copywriter who writes slogans. The television show ‘Quick Gun Murugan’ of the 90s also inspired me to use this name. Besides, during those days nobody would use their real names on the internet. Although people changed to their real names after social media boom, I continued as Slogan Murugan,” explains Gopal, who does not call him a technical photographer. 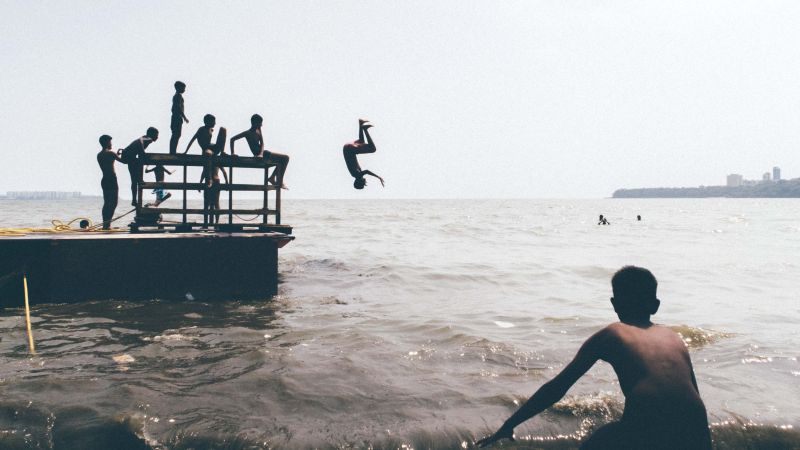 Children somersault into water at Chowpatty beach in Mumbai during summer

“I know the basics. I have also worked as a freelance photojournalist for some time but returned to advertising.” He currently lives in Mumbai. Though Gopal has a DSLR, he prefers using the simple point-and-shoot one. Will he write a book? “I am a complete online evangelist. Hence, not sure about the book,” he laughs. “I started my activities on the internet through blogs. I was in Orkut. Now, I am on Facebook, Instagram and Snap Chat, but blogging will always remain my priority,” he signs off.