Marital status: Married to self

The one who started this trend, a self-styled Sologamist Erika Anderson, was annoyed by the pressure to get married.

The Internet always throws up a strange trend or two once in a while and we get accustomed to it. But the latest trend that has emerged is ‘sologamy’ and it is too bizarre, even for the internet! Apparently, people are now marrying themselves!

The one who started this trend, a self-styled Sologamist Erika Anderson, was annoyed by the pressure to get married. So, she threw on a white gown, invited her close friends and family and married herself in a legally non-binding way. Tweeple, of course, had to react to this. From tagging single friends, teasing them this is what they will end up doing, to calling this out as a farce, netizens had a lot to say. 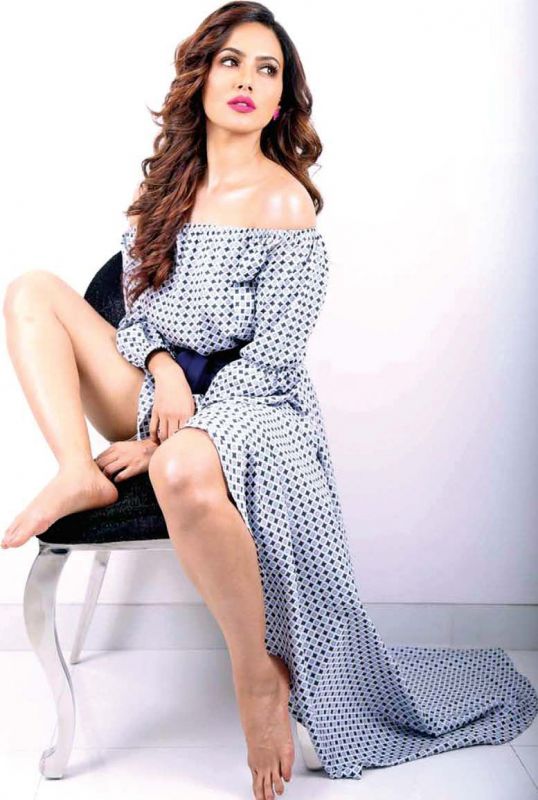 Actress Sana Khan says, “It’s the most ridiculous thing I have heard of in a long time now. You can never find someone who is perfect for you, but accepting their flaws is the beauty of relationships.” She called it out to be a fad, saying, “I understand being single and loving yourself, but this is a stupid trend which will die soon.”

To Cary Edwards, VJ, the bigger picture is that there is still much ado about marriage in this day and age. “Just the fact that the social pressure to get married made a woman marry herself sounds loony. People fail to understand that marriage is not for everyone.” Although, Cary did find one advantage. “While sologamy sounds stupid, the one upside to it is that your partner and you will always be on the same page!” he says while laughing.

Dr Mini Rao, psychologist explains, “People are just getting more bizarre. This seems like people want to go all out and show that they are content with themselves, whereas in reality, they are not. The concept of a marriage is companionship, and the whole purpose is lost in sologamy.”

Ambika Ankit Agarwal, wedding and event planner, however says that she would be excited to plan a ‘self-wedding’. “Well, I won’t lie. If I hadn’t been briefed about this before, I would be amused. But I would treat this as my most interesting project ever! I would totally admire someone who is content being with themselves and just wants to spread joy to others through a celebration of his or her life.”