New kid on the block

Samuel Aby, a post-graduate in machine design who hails from Kollam, had always known that his passion is rooted in music and films. So, he did not wait too long to find an opening to the industry. He began working as a music programmer in movies while he was still a final-year M.Tech student. 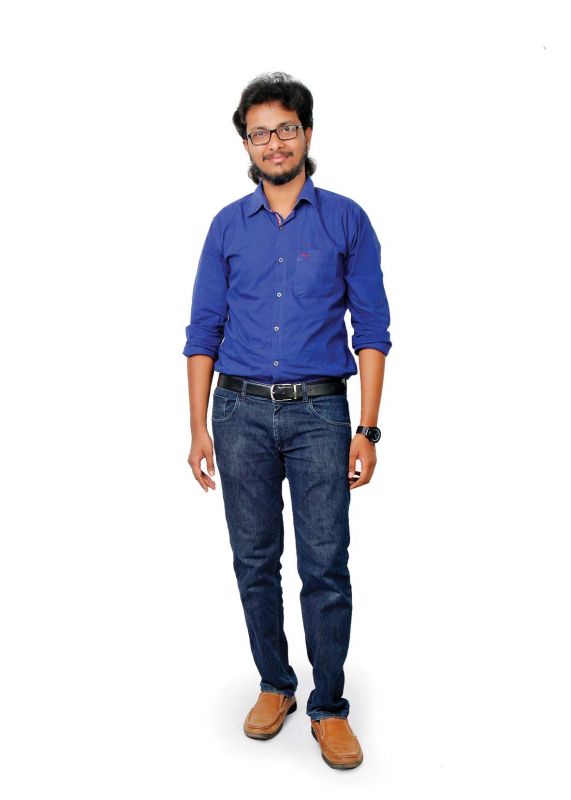 Today, the young man has created a sensation among Malayalis with his song Thalasserykkare Kandaal that features in his first movie as music director, Kakshi Amminippilla. Released by none other than actor Mammootty on April 4th, the song has been a phenomenal hit and Aby’s joy knows no bounds.

“I have composed two songs and programmed one song in this movie. Sung by M. Musthafa and penned by Manu Manjith, Thalasserykkare Kandaal is about the people of Thalassery. Unlike other songs, background music of this two-and-a-half-minute song’s first verse is replaced by a female vocal performed by Judith Ann,” Aby says.

Dinjith Ayyathan‘s debut venture as a director, this comedy drama will have Asif Ali as the lead actor who essays the role of a lawyer.

“My father, an ardent movie buff who had a vast collection of audio cassettes, is the reason behind my passion for music and film since a young age,” Aby says about his inspiration. Shafi Chemmad, renowned production controller in Malayalam movies and a close friend of his father, is the project designer of Kakshi Amminippilla. It was Shafi who helped him get the job of music director of the film. Aby had four years’ experience in music programming by then.

“I began my career in 2015 as a music programmer in the movie Aadupuliyattam starring Jayaram in the lead role. It was then Surendranath B.R., a famous music director in Telugu, who assigned me to work for his songs sung by singers like Sonu Nigam, Shankar Mahadevan etc. He is someone I am forever indebted to. I had been working in Telugu and Kannada for more than two years before I signed for Kakshi Amminippilla,” he says.

He added that a musician that he personally aspires to be is Anirudh Ravichander, an enviable young music director who is mastered in creating high-energy tracks as well as intensely melodious songs. “Apart from being a music director, I would love to explore other departments of filmmaking such as cinematography, sound design, sound effects and direction,” he says.

With three-four upcoming movies in the pipeline, Aby is looking forward to do more movies back to back in the future.