Who’s giving me these gifts?

December is a month of merrymaking. Love and brotherhood are universal themes celebrated during this festive season, in social as well as professional circles. Quite a few offices are adopting a charming game to introduce these sentiments into the workspace, and get the staff to bond. It's called 'Secret Santa' or 'Chris Mom-Chris Child'.

The origin of the game is possibly the Scandinavian tradition of leaving a gift at someone's door and running away after knocking, so that the recipient doesn't see who the donor is. Though it's a Western game, it's played in many places across the world during this season, including in India.

The basic rules are simple, though there are different versions. 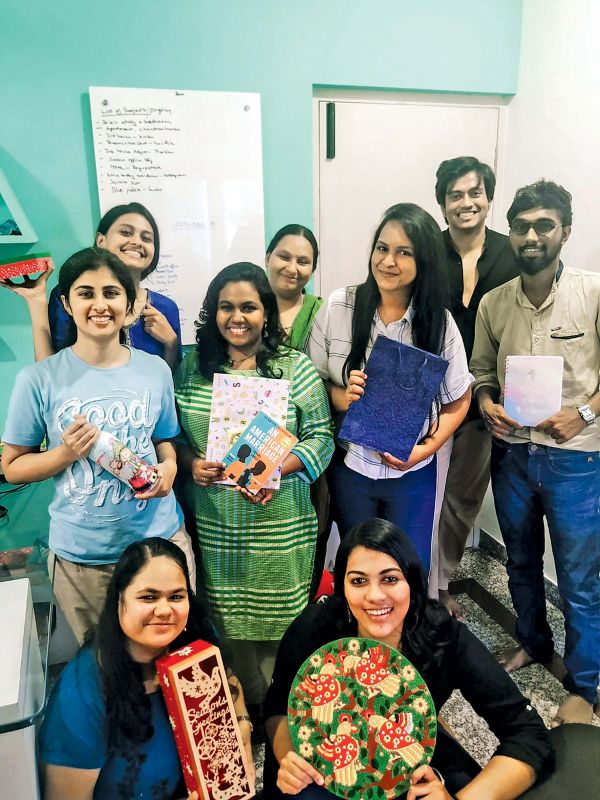 In some versions, the Secret Santas give dares to their Chris Children, and reward them with gifts when they perform the dares. Jayashree, working at Zoho, Chennai, says she was dared to dress up like Partha from the Tamil movie Ok Ok and make a TikTok video! "I had my revenge by daring my Chris Child to sport a marker moustache, carry an umbrella inside the office for an entire day, and wear two plaits like a kid", she chuckles.

She presented her Chris Child home décor items and gift coupons, and got some of her own favourites from her Secret Santa - a teddy bear, chocolates and a photo-frame.

If you're playing Secret Santa in your office and racking your brains for gift ideas, personalized mugs, small potted plants, a year planner, herbal tea and scented candles are good options to consider.

Anxiety during pregnancy may lead to premature births, says study

How to Lose Calf Fat?