Seats for all who seek?

The concept of reservation is mostly misunderstood for its privileges and benefits that only a certain section enjoys.

It is an undeniable fact that the youth of a country are the ones who can be counted on when talking about the country’s future and development. Experts say India’s secret weapon is its young population, which sets Asia’s third-largest economy apart from even the developed countries of the world. But a question that requires special consideration in this regard is if our country is working towards developing educational and other sectors in order to nurture this potential population? The concept of reservation is mostly misunderstood for its privileges and benefits that only a certain section enjoys. This requires an in-depth dissection as the facts can be true but disturbing for the section that does not get the benefits of reservation.

Lijo Joy, after completing his class 12, was looking for college admissions and felt distressed about the system, which according to him works in favour of those who come under reservation or have money. He also posted a message on his Facebook account that has gone viral and received 51,000 likes and 12,646 shares. So far, the post stirred up a controversy and received mixed comments from different people from various sections of society. We talk to politicians, journalists, students and experts, in order to get different perspectives in this regard. Lijo, on his Facebook post, wrote that despite scoring 79.7% in class 12, and after five allotments, he is not able to get admission in any college and his friends who have scored less marks have already started attending classes. Blaming the reservation system and those who have money, Lijo further wrote that he has lost hope and is planning to become a farmer. He also posted few photographs of him ploughing the field. 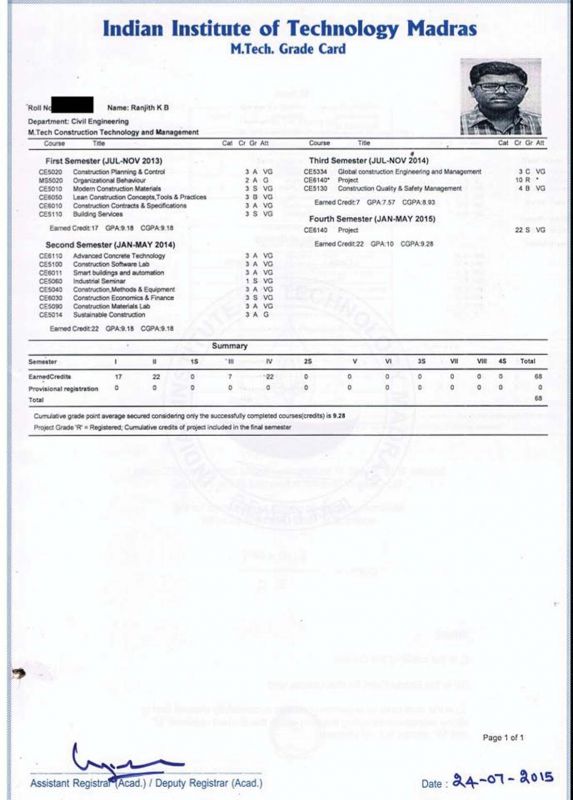 MLA V.T. Balram has openly criticised those who are against reservation. He says, “Reservation is not a system that takes away opportunity from those who are genuinely deserving.   It is a provision the government has made to uplift those who need to be empowered. The student who has posted the message should understand that the percentage of marks he has scored is just below average in the present scenario, where competition in educational sector is very high and therefore, it has nothing to do with reservation. Merit reservation is already available in the educational sector and we see that every year most of the students who receive top ranks in medical and engineering entrance exams are from general category.” 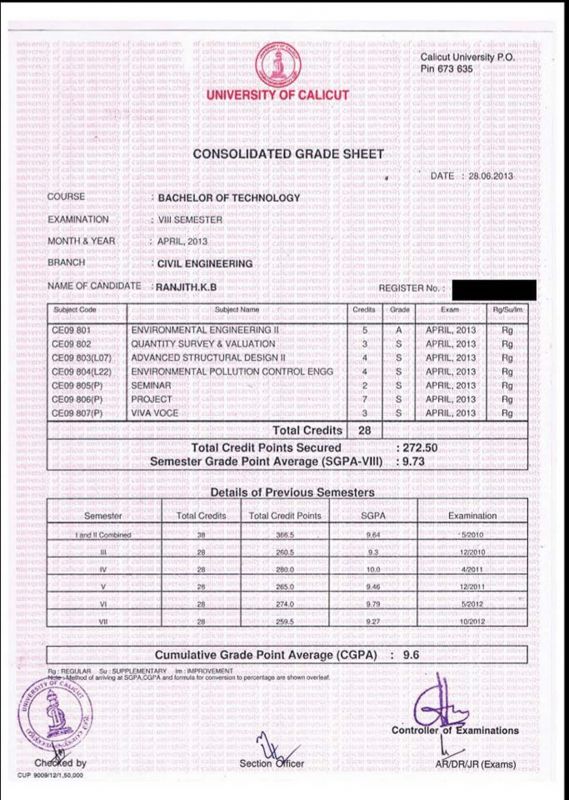 Backing the same views, Ranjith Kannankatil, an employee at Larsen and Toubro Construction and a former student of IIT Madras, has come up with a post, which too has got a lot of attention. Ranjith, who has enjoyed the benefits of reservation, along with the post has also attached the copies of his mark lists. Elaborating his struggles during childhood and his forefathers’ pathetic life for ages, he says that reservation, more than an advantage, is a relief for people like him and a straw of hope. He added that reservation has a great role in making people like him stand on their feet, though many can’t claim they conquered great heights. He also said reservation is a declaration of equality for the son of a labourer, a victim of social slavery, and that reservation hasn’t robbed anyone of their opportunities. 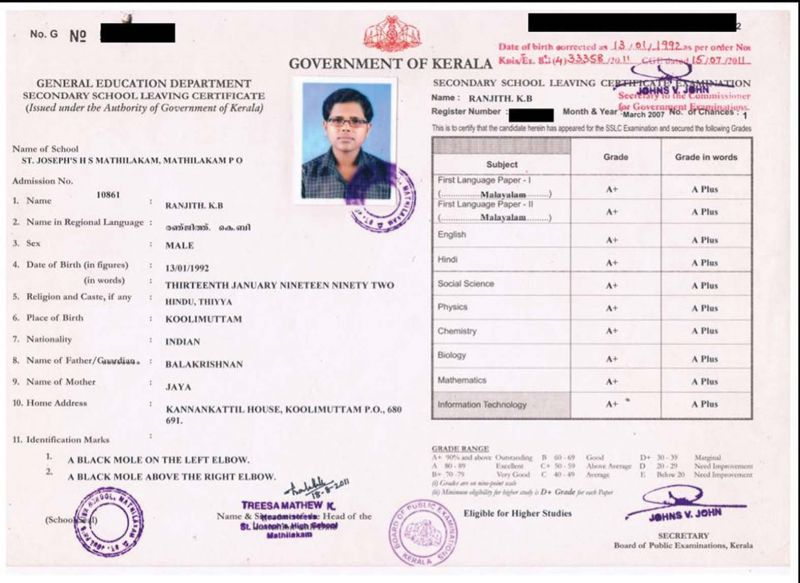 However, Amala Satya, a bank job aspirant, is of the opinion that most of the time she had to return empty-handed just because she lost by one or two marks. “I understand those who study well and score good marks will definitely get the deserved job, but all those who aspire to get a government job are not equally bright. It really hurts when somebody who is not as talented as I am qualifies for an interview just because he or she comes under a reservation category,” she added.  Stressing on the fact that apart from blaming reservation and debating on whether it is required or not, journalist Joe Scaria says the real solution lies in finding out if it is working in the intended manner. 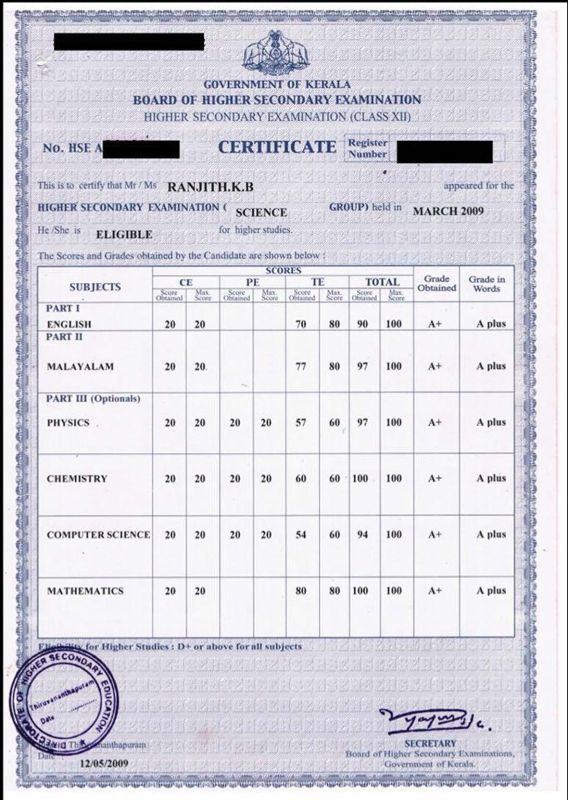 He says, “A blank no to reservation is not possible because this is an affirmative action that started in society, when its need was utmost. And the motive behind the same was also very noble and great. But the fact that requires immediate attention is that even after 70 years of independence, the reservation system still prevails. Moreover, it is also evident that many people who come under it are not even aware of the privileges they are eligible for. This is where government intervention is required. The pool of those who require reservation ought to shrink in all these years, which has not happened. Also, people who enjoy the positives of reservation, once when they reach a certain level, from where they can develop on their own, should voluntarily give up reservation.”