5 pictures that prove Princess Charlotte is already a superstar

Princess Charlotte captured the hearts' of the nation once again today as she waved enthusiastically at crowds outside the Royal wedding. and cheekily stuck out her tongue as she pulled up to the church.

The three-year-old beamed as she gave a confident wave to adoring fans outside St George's Chapel in Windsor.

Here are 5 images that show how Princess Charlotte can already melt hearts: 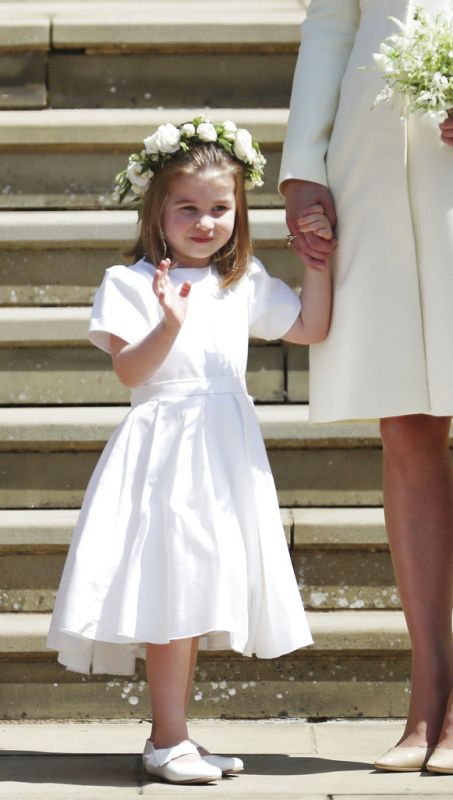 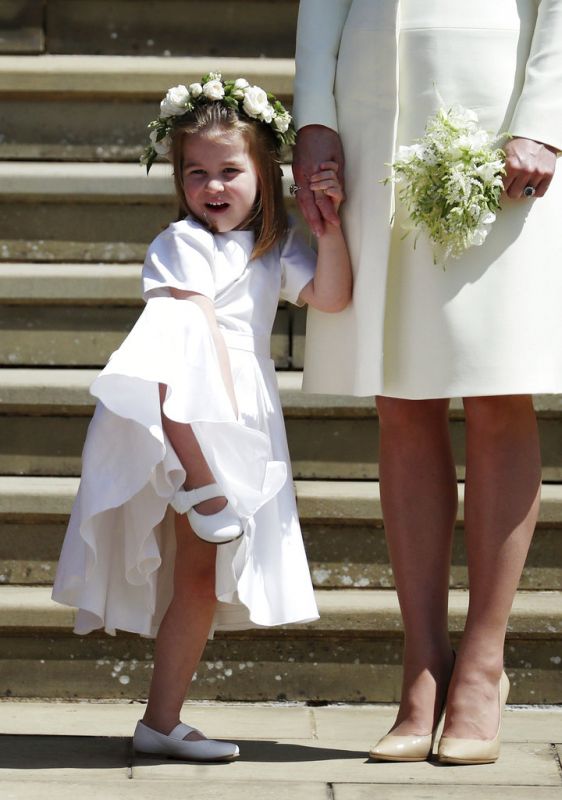 The three-year-old can be seen in good spirits following the royal wedding, as she stood on the church's steps and waved while holding Kate's hand. (Photo: AP) 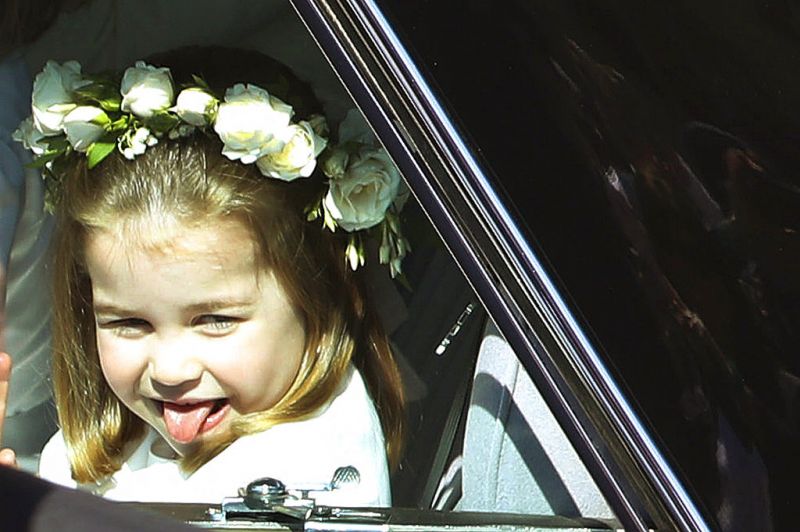 Much akin to what her royal uncle was famous for, Princess Charlotte sticks out her tongue as she rides in a car to the wedding ceremony of Prince Harry and Meghan Markle. (Photo: AP) 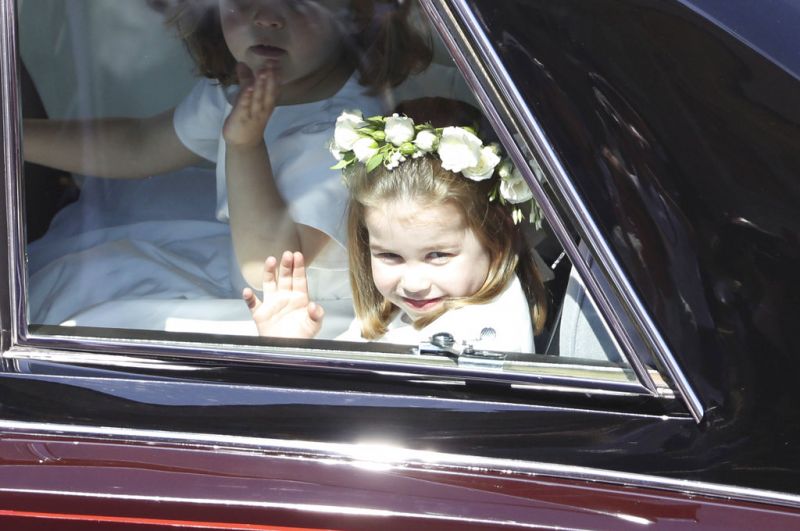 Princess Charlotte waves as she rides in a car to the wedding ceremony of Prince Harry and Meghan Markle at St. George's Chapel in Windsor Castle in Windsor. (Photo: AP) 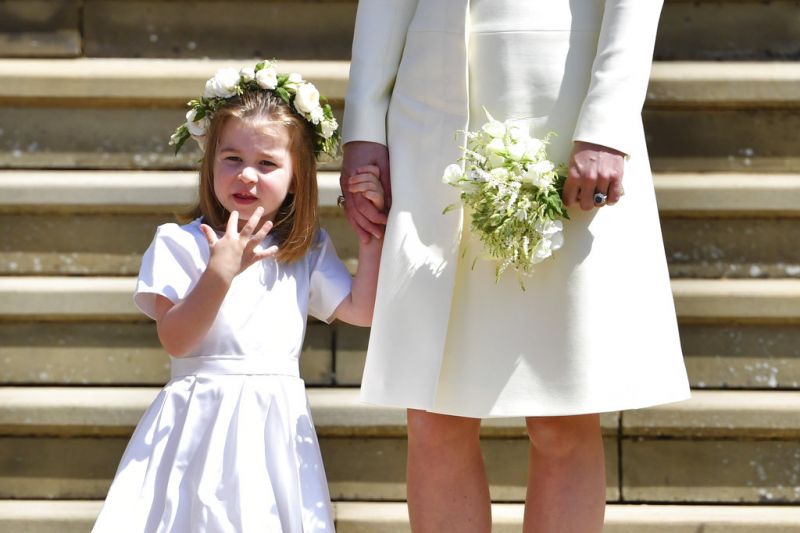