Selfies that are impossible

Gitanjali Rao, a Fine Arts graduate from Sir J.J. Institute of Applied Art, is a self-taught animator, filmmaker and theatre artist. Her Wishfies — wish-fulfillment selfies — has gone viral and has been shared over 1,500 times on Facebook.

“This happened to be just one of those ideas which I often toy around with in my free time,” says Gitanjali, who hails from Udipi, adding, “Having acquired my first smartphone three months back, I wished to take selfies but make them different and more interesting than the usual selfies. So I thought of impossible selfies, ones that people or me would have wished to click but would be impossible,” says the 43-year-old. 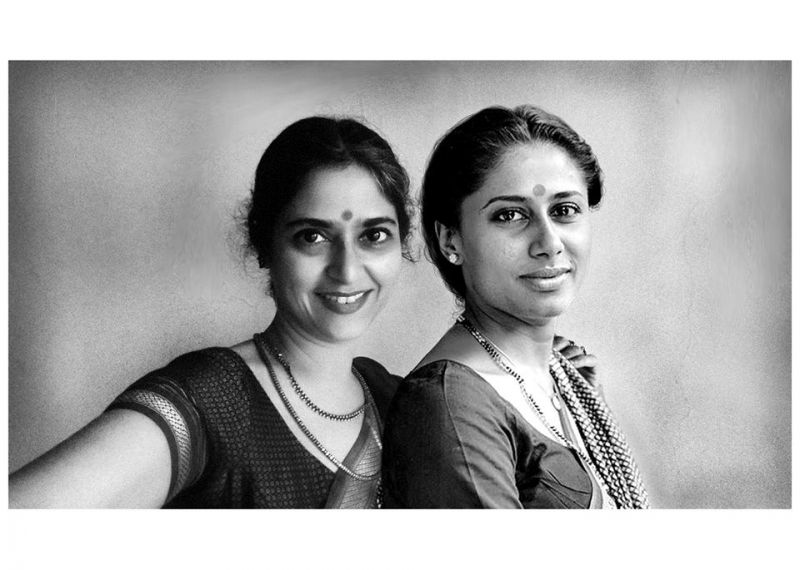 From sharing a smoke with Satyajit Ray to striking a pose with Madhubala, it’s a dream come true for Gitanjali. “I couldn’t imagine a selfie would recreate a moment not from reality but from an imagined wish,” she says.

The artist has also “clicked” selfies with Mexican painter Frieda Kahlo, artist Amrita Shergill, actress Smita Patil, actor Marcello Mastroianni, feminist and author Simone De Beauvoir and filmmaker Tarkovsky among others. She has also drawn herself into paintings — Gustav Klimt’s The Kiss and a Brindavan scene with Lord Krishna. 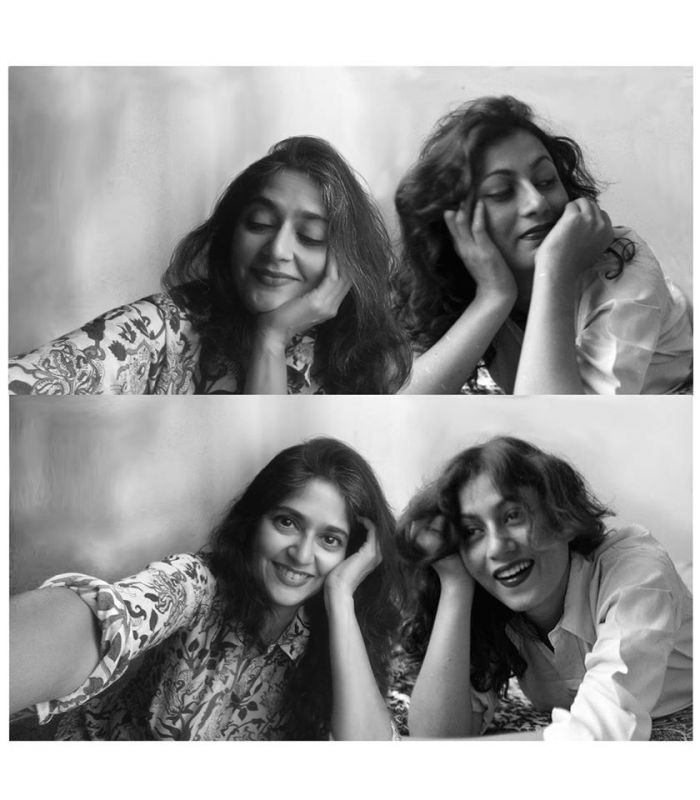 An award-winning filmmaker who made headlines in Cannes in 2006 with her animated work, Printed Rainbows, Gitanjali is now working on a new film. “I’m working on a feature animation film called Bombay Rose. Having just finished scripting it, I am looking for someone to finance it. I have a French producer backing the project, les Films DiCi, who made Waltz With Bashir,” she says adding, “Bombay Rose is an animated film, painted frame by frame, where multiple tales of love come together through one, symbolic red rose.”