Daughter too is family

In an important step towards gender equality, the Uttarakhand High Court has ruled that a married daughter should be treated as part of her family and allowed the opportunity of being considered for ‘compassionate appointment’. (Representational image)

Gender equality in India has always been a subject of debate. Though the demand for gender equality exists in many fields, sadly it hasn’t been achieved. However, in an important step towards gender equality, the Uttarakhand High Court has ruled that a married daughter should be treated as part of her family and allowed the opportunity of being considered for ‘compassionate appointment’. The court ruling states that both the daughter and the son should be treated equally when considering the case for compassionate appointment of a government servant who died while in service.

The judgement further means that just as a son continues to be the son of a deceased government servant, both before and after marriage, so does the daughter. In the earlier rulings dating back to 1974 and 1975, there was a decision to leave out ‘married daughters’ as they were dependent on their husbands and in-laws, while classifying a ‘family’. However, when we look at the present scenario, many women are being abandoned by their husbands or divorced or not given maintenance. In such cases where women are being without any support and acceptance from their husbands or in-laws, have seen an alarming rise in society.

The ruling also reaffirms that even if a woman is not abandoned by her in-laws, she will still be able to claim her biological family. The court further stated it’s clearly gender discrimination that while a ‘married daughter’ has till now been excluded from compassionate appointment, a ‘married son’ has been allowed to be considered for such cases. Considering gender equality is weak in our country, doesn’t this move looks like a significant step towards reducing the existing gender divide in society? Since many women are being abandoned by her husband or in-laws, won’t this move make women more secure? Considering married daughters are not treated equally to the sons of the family, will this move gain them a rightful place in the family?

Ruling opens new doors
The Uttarakhand High Court Ruling on considering ‘married daughters’ for employment in governmental positions on compassionate grounds after the death of their fathers is historic! Gender inequality prevalent in our country both at homes and workplaces continues to be a huge barrier for women’s workforce participation and economic independence. 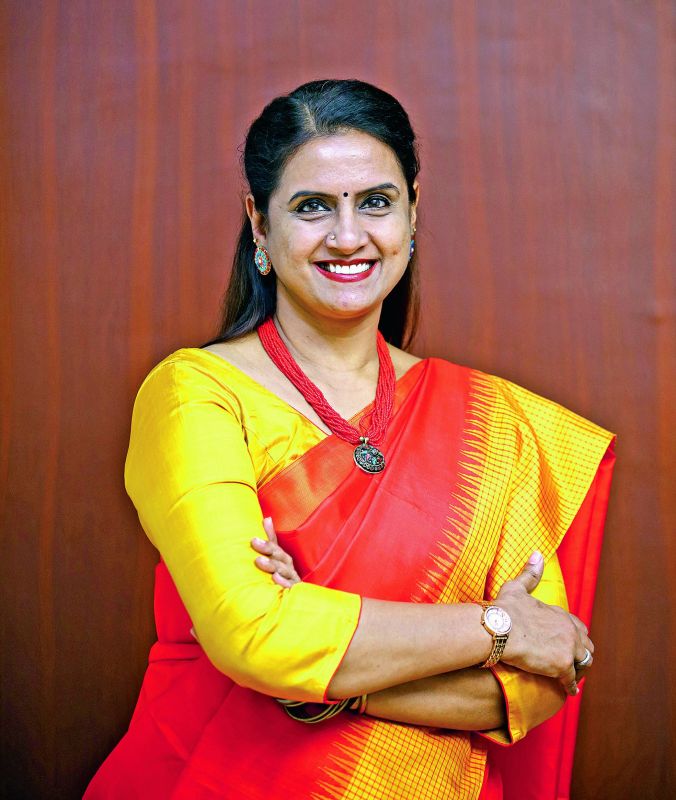 This ruling is a step in the right direction to break the mindsets that perpetuate gender inequality. It will further remove discrimination girls face when it comes to inheriting their family legacy, jobs and property. That women who often abort their career mid-way for maternity, child care, elder care, being eligible for employment on ‘compassionate grounds’ will open new doors of economic progression for all aspiring professionals.
– Dr Saundarya Rajesh, Social Entrepreneur

Changes bound to happen
I believe that if a man is the head of the family then a woman is the neck. But when it comes to family matters, I think a great bonding has nothing to do with blood relations. However, it’s not just women who are neglected; there are examples of men suffering equally. 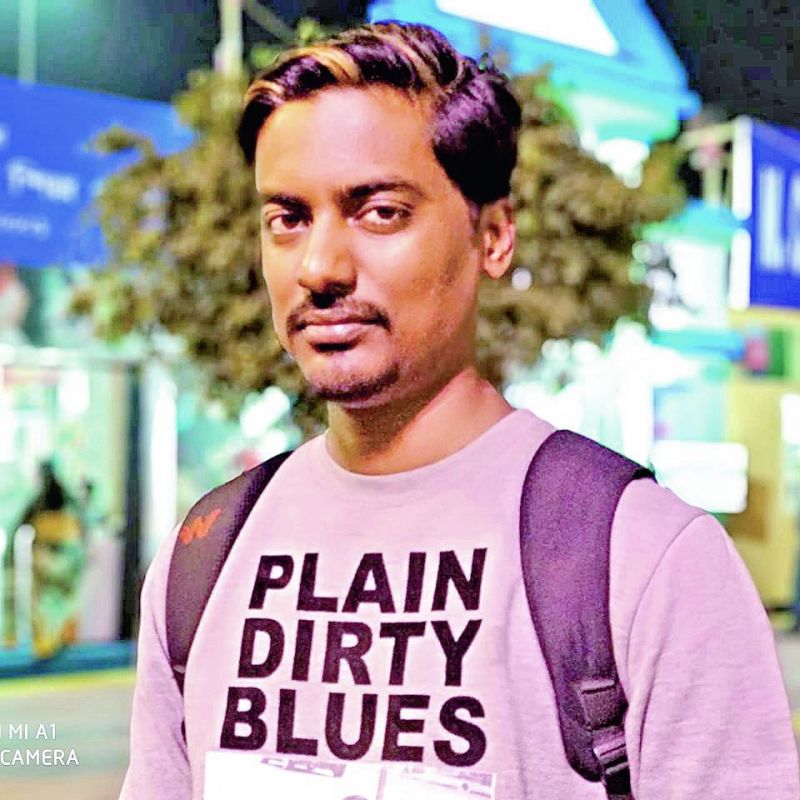 If a family doesn’t want to support their sons and daughters equally, no matter how strict the law and order of the country are, people’s mindset will not change. It is difficult to change their perceptions overnight, but we can slowly make them understand that all members have equal role in making the family tree work.
– Sukamal Karmakar, Assistant Engineer

Culture vs Law
India is a place where we can see culture dominating the law. Hardly a few families treat women as equals. For a marriage, parents spend in bulks, sell properties, and buy jewellery and what not? But ask for a share in property, she would no longer be part of the family! 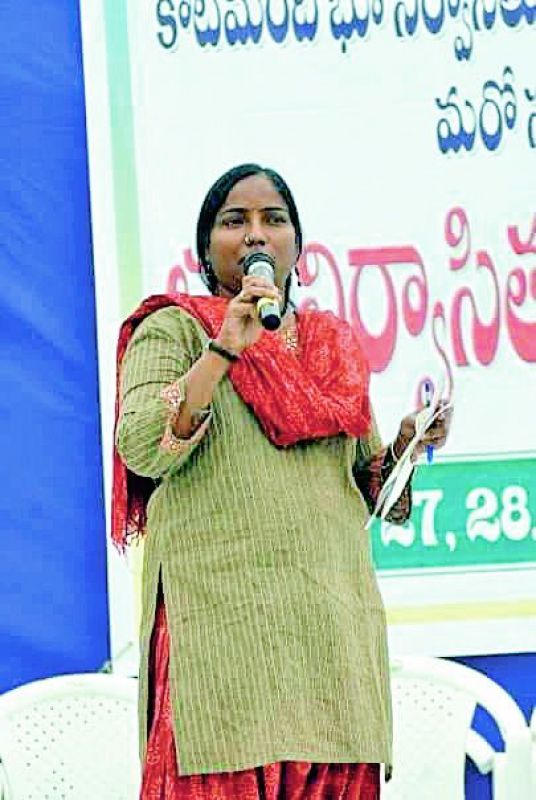 As long as we are in this patriarchal society, a woman has to change her surname, house, take lineage and so on. Talking about compassionate appointments, gender equality must be followed fairly rather being a namesake.
– Dr Sujatha Surepally, Activist

Change is a slow process
While this is a step forward, it is also not so. In a traditional patriarchal setup, it is still the son (married or unmarried) who is bound to care for his parents. The whole idea of compassionate-grounds is that the money goes back to the family which has lost the income. So how will this work? Maybe it will be good if married daughters and daughter-in-laws can be considered for compassionate grounds? 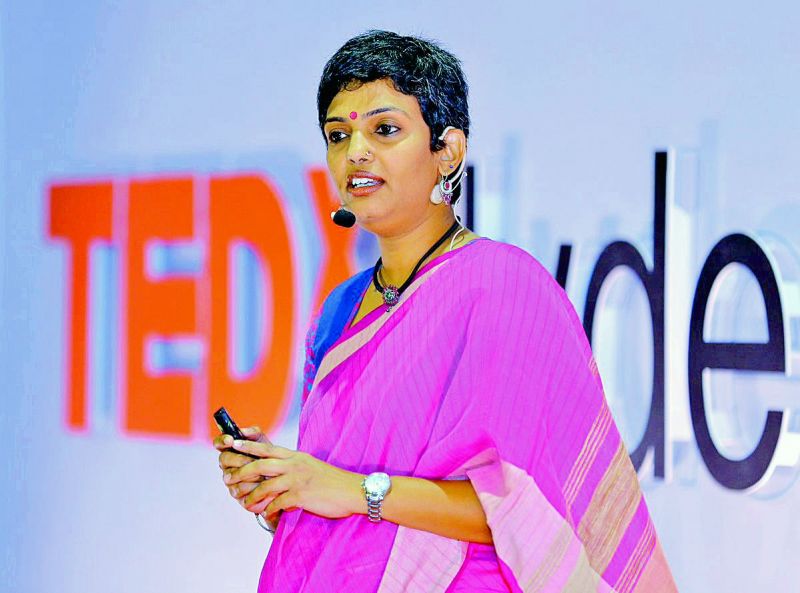 At VOICE 4 Girls (a government-aided NGO to serve rural adolescent girls) we are always tell girls that ‘marriage’ should not be the point of no return.
So while they fight the battles to break the barriers that crop up post-marriage, we must keep in mind that change is a slow process.
– Anusha Bharadwaj, Executive Director, Voice 4 Girls

Live, let live
A loud applause for the thoughtful gesture from Uttarakhand High Court! This is a heavy blow on our malpractice of treating a married daughter as an outsider. Regardless of marital status, a daughter should be treated equally as a son. The idea of ‘dependency’ itself must be questioned. Why is a girl always tagged dependent to parents or spouse, given that most of the girls are educated and self-dependent these days? Gender must not be considered as a criterion to determine dependency.

I would like to read this along with Bombay High Court’s recent ruling that women who have equal rights to inheritance of their parents’ property, if financially capable, should take care of them in their old age. As much as the society and family owes to us and our rights, we have our responsibilities in turn too. We are the frontiers in many walks of life, let’s pay the due respect for each other. It’s not a race of domination, it’s all about living and letting live with equal rights.
– Sreelatha Nair, Blogger

More power to women
This decision is definitely one step ahead in the long journey of gender equality in the socio-political-economic environment of the country. Though theoretically, every woman has two homes, including parental and in-laws, but the mindset that woman should consider only her husband’s home as hers after marriage actually leaves her with none. 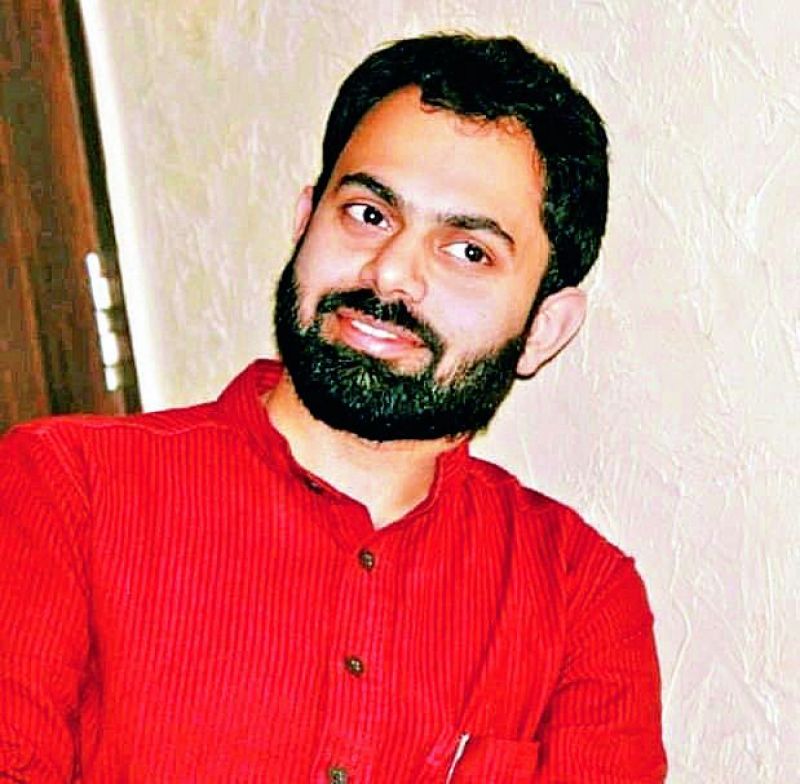 This decision will hopefully change the mindset to some extent and will definitely bring more power to women in the nation.
– Dr Bhavya Soni, Poet