Rejuvenating halted careers, ‘Jobsforher’ does it for women returning from hiatus

DECCAN CHRONICLE. | JOYEETA CHAKRAVORTY
Published Sep 18, 2017, 1:52 am IST
Updated Sep 18, 2017, 6:27 am IST
In fact, Neha’s own team includes many women, who were on a career break for personal reasons and wanted to return to the workforce later.

Neha Bagaria with the mentors.

Bengaluru: Managing Directors, CEOs and MDs of various large  to small scale companies gathered at the MLR Convention Centre in Whitefield on Saturday. But this was not  your regular event as they were  not there to hire IIT, IIM graduates or freshers, but to connect with and hire women, who had taken a career hiatus and were looking to return to the workforce after an absence of  a few years .The out- of- the- box event gave the interested companies a choice from close to 2000 women looking to give their careers a second chance.

The brainchild of Neha Bagaria, founder and CEO of the online portal, JobsForHer, the novel  career fair, aptly titled RestartHer, was born out of the young entrepreneur's  own personal journey.

“I took a break for three- and- a- half years and realised that women are taking this step for so many personal reasons and it is unfair not to give them a second chance at their careers. There are many competitive women out there, who often let the family take the front- seat and take a much needed career hiatus.”Neha observes ruefully.

“Sadly, in the process lose their own sense of worth and self-confidence and don't receive much support for a second innings.  Society,  prospective employers and even they themselves do not see the transition positively,"  Neha added. 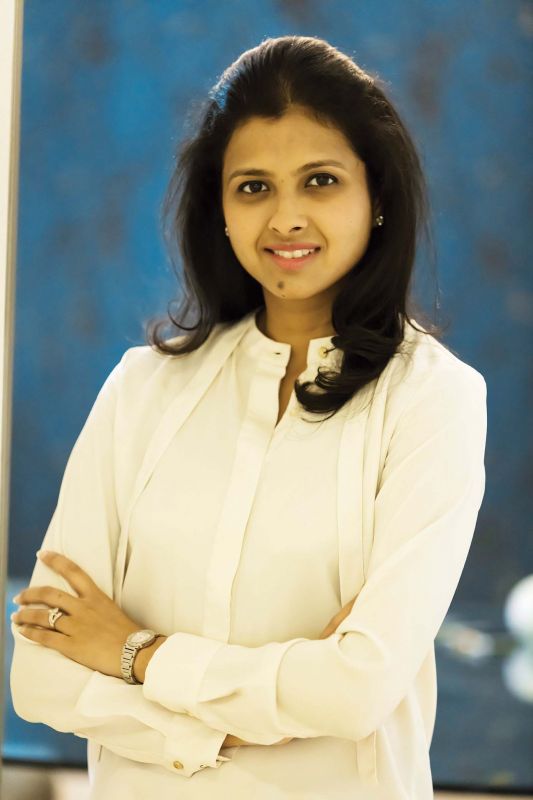 Once she realised this, Neha got to work on her portal, JobsForHer, which helps women kick- start their journey towards a fulfilling career once again. Starting with small job fairs, she began reaching out to both small and large scale industries to give  women on a career break a second chance.

And happily for her, the recent  RestartHer was witness to the growing response she has been getting with some 30 companies and 20 to 30 mentors volunteering to have a one- on -one with the women willing to giving a shot at honing their work skills again.

"We saw women not just from Bengaluru, but also from Chandigarh, Delhi, Kanpur, Lucknow and other metros arriving for the fair," Neha reveals, explaining that the one-day  event gave women the opportunity to be mentored, re-skilled and network with human resources and talent acquisition representatives from prominent companies looking to hire them.

In fact, Neha’s own team includes many women, who were on a career break for  personal reasons and wanted to return to the workforce later. One of the women she has working with her  had taken a break of 13 years.

As for the difficulties she has encountered in changing the mindsets of companies and society towards women looking  for another chance at a career, she says she was pleasantly surprised to see so  many companies coming forward to hire them at the fair .

“The number of sponsors in itself reveals that there's no better candidate pool and the companies see it as important too. It was not that easy two –and- a -half years ago when I started the portal and tried arranging job fairs. Fortunately, the mindsets are changing, be it in the corporate world, society at large or among the women themselves,”  she signs off with satisfaction.