The photo exhibition organised by The Deccan Heritage Trust to celebrate the 150th birth anniversary of Nizam VI, Nawab Mir Mahbub Ali Khan at the Tahniyat Mahal in Chowmohalla Palace on Wednesday gave a glimpse into the life of a man who many historians regard as the bridge between medieval and modern Hyderabad.

Inaugurated by Raunaq Yar Khan, the great-grandson of the late Nizam, the exhibition has 100-odd photographs, some of which have never been displayed publicly.

“Though we have hundreds of photographs available, we selected ones which highlighted the man, rather than the ruler,” said Muhammad Safiullah, managing trustee, The Deccan Heritage Trust. 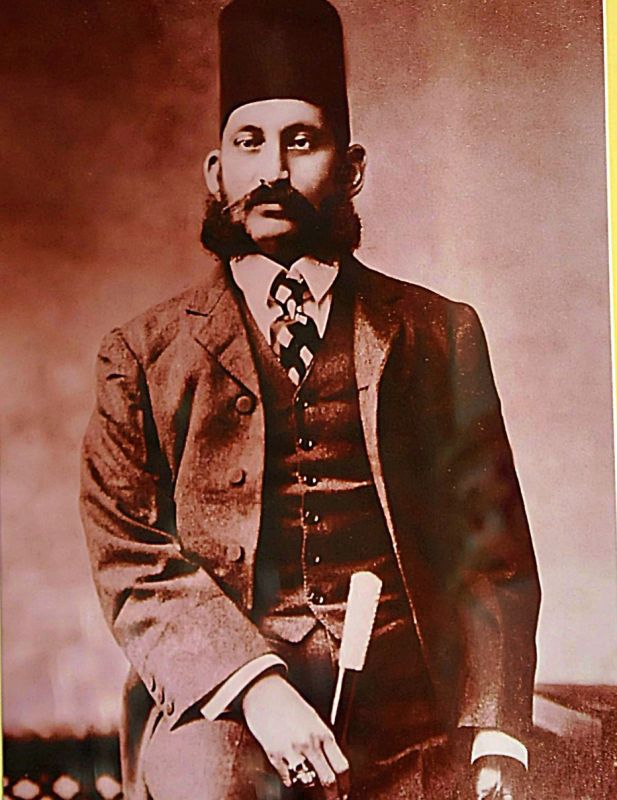 The photographs are arranged in a chronological order, starting with the one showing the infant ruler sitting on the throne aged two years and seven months. There are pictures of him as a child, an adolescent and as the ruler. There are also pictures of the late Nizam with his children and some with his guests. 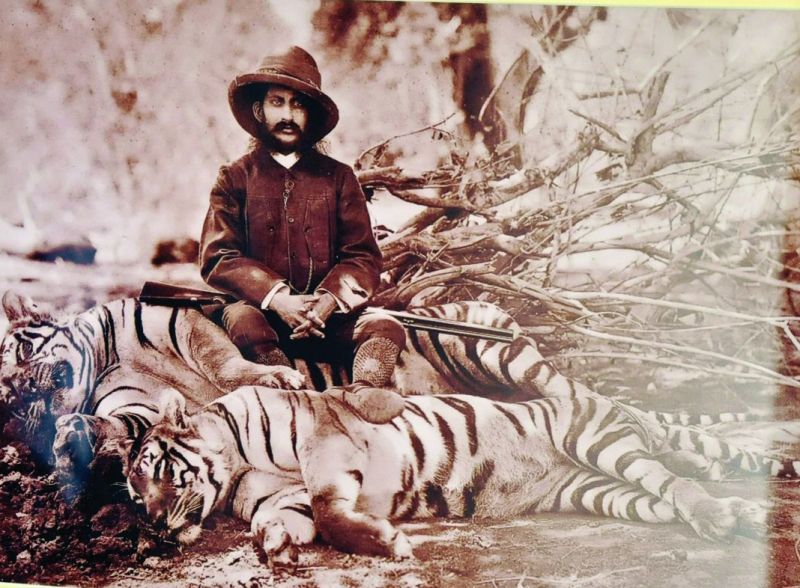 The Nawab with his bag of two tigers in Shikar Camp dated 1895.

Safiullah said the exhibition was an attempt to pay tribute to the man whose legacy has survived over a century after his death.

“Nizam VI was not called ‘Mahbub’ (the beloved) for nothing. He was genuinely loved by his subjects and he loved them in return. Not only did he ensure that peace and harmony prevailed in his reign, but he took immense care to ensure people’s welfare,” he said.

The legacy Safiullah was referring to were incidences like the Nizam opening the palace for the people and supervising relief operations when the Musi flooded the city in 1908. The Nizam was also known to disguise himself and go around his realm in the dark of the night to see for himself if his subjects were facing any problems.

Among the photographs is one of Moulvi Abdul Kareem Taluqdar, the man who taught  the Nizam the snakebite invocation. It was believed that if someone was bitten by a snake, all he had to do was to invoke the name of the Nizam and he would be miraculously cured.

“Though the pictures are over a 100 years old, their clarity is remarkable,” a visitor was heard telling his companion.

“We have asked the Chowmohalla Palace authorities to allow us to extend the exhibition for at least two more days. It appears that they are amenable,” Mr Safiullah added.

The night the nizam was arrested
It is well known that Nawab Mahbub Ali Khan used to venture out of the palace at nights, trying to elicit information about the well-being of his subjects. One such particular exercise turned to be quite an unforgettable experience for the ruler.

In disguise, Nawab Mahbub Ali Khan went up to Shah Ali Banda locality where he saw a shop open. It was quite late at night and he was dressed in soiled and tattered clothes. The Nizam went to the shop and asked for a smoke. The shopkeeper gave him some bidis. The Nizam delved in his pockets and out came an Ashrafi. 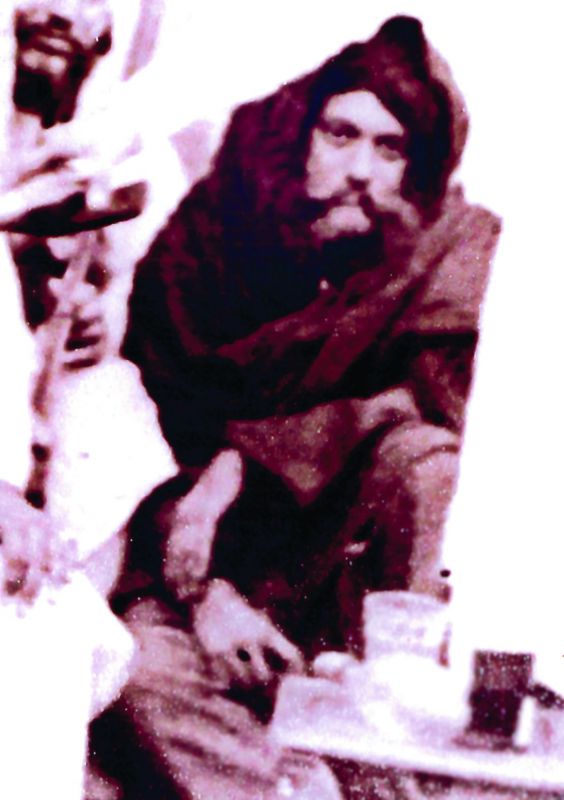 The shopkeeper took the gold coin and told his visitor to make himself comfortable. He then ran to a police chowki that was located at Syed Ali Chabutra, where he informed the constable that a man had paid for bidis with a gold coin.

The constable rushed down, and marched the Nizam off to the police chowki. He then patted down his prisoner and recovered four more Ashrafis.

Hurling the choicest of abuse at his prisoner, the constable asked him where he had stolen the gold coins from. The Nizam remained silent and the constable had no option but to lock him away.

Early next morning, the ameen (Inspector) came and asked him if there was any case. The constable promptly produced the prisoner before the ameen and told him that the “thief” was caught with five Ashrafis.

The police official was astounded and questioned the Nizam where he had stolen the coins from and what his name was.

The Nizam answered his name was Mahbub Ali Khan and his father was Afzal-ud-Dowla. At this, the ameen realised what had happened and fell on the Nizam’s feet begging for forgiveness. Nawab Mahbub Ali Khan reprimanded both the constable and the ameen to be polite to their prisoners and ensure that they were fed before being questioned. After some days, both the ameen and the constable were given promotions and ordered to take voluntary retirement.

Mental health issues on the rise among children