50 shades of brown: A shot at Moonland, Ladakh.

Photographer Sathyaprasad Yachendra should have long known that his love for mountains would eventually take him places (literally too). What started as a fascination in the ’70s when he shot the mountains in Tirupati went on to snowball into something much bigger, when he regained his love for mountains in 2004. And now, that love is splashed across frames as he hosts his first photo exhibition in Hyderabad: Magic Light — The Mystic Landscape. 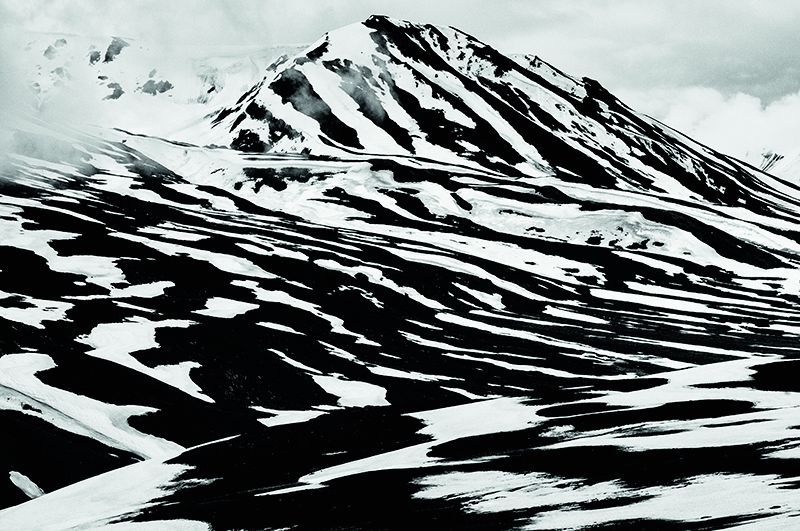 For the last 12 years, Yachendra has not only been travelling to the Himalayas, but has also been capturing memories both in his mind and on reel. “As a child, my uncle and father encouraged me to take up photography, but then I got involved in cricket and photography took a backseat. It was only in 2004 when I went to Tibet that I found my love for the mountains again,” says Yachendra. 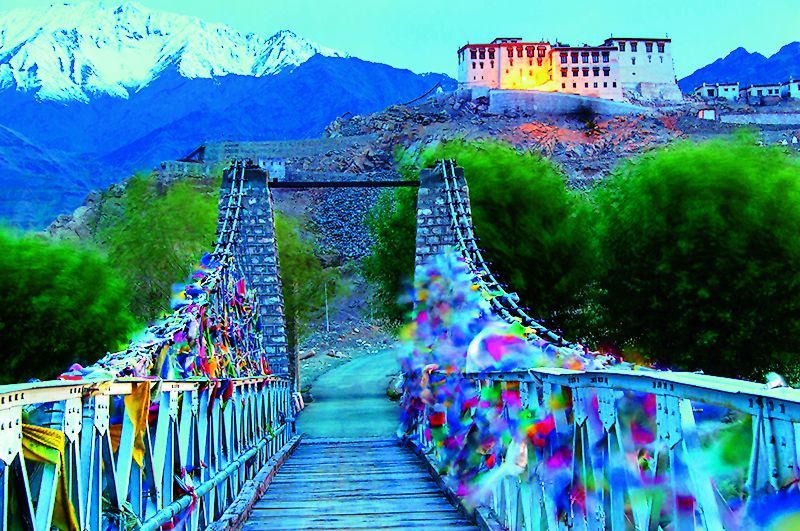 A shot of the Stakna Monastery, Ladakh.

As he woke up for an early morning stroll in Tibet, the first rays of the sun were so mesmerising that he picked up his camera and didn’t stop after that. “For this show, I have chosen photos from the past 12 years. Most of the works are recent, but there are photos that date back to early 2000,” he says. 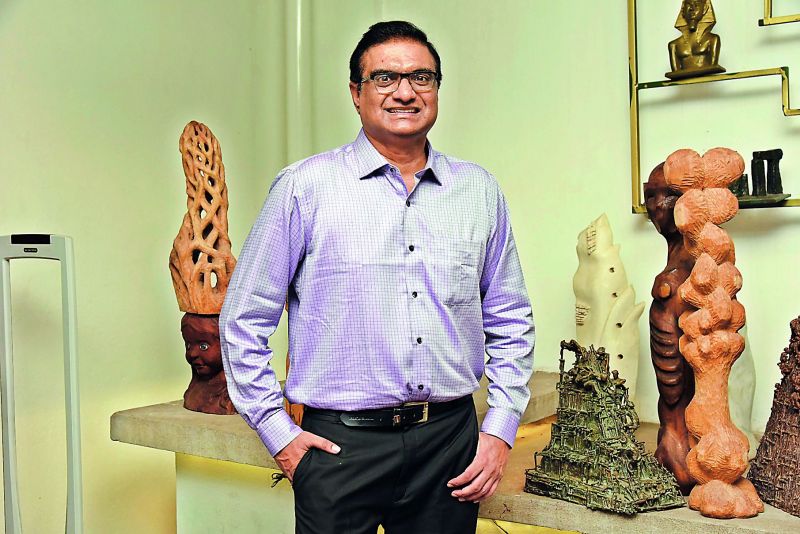 Yachendra is no stranger to the Himalayas despite that he has had his fair share of scary moments during his visit. “In 2004, during a trek near Nepal, we lost our way and night fell. Back then, there was a turmoil in the country and there was a lot of Maoist trouble. Finally, we found our way to a village but we didn’t know that there was a curfew. The army personnel had shoot-at-sight-orders and we were lucky that they first asked who we were,” he recalls. Another incident was when they lost control of the car they were travelling in. Luckily, the car skidded towards the mountain and not off it, or they would have plunged to a depth of over 3,000 feet.

Yachendra, who works as Andhra Cricket Association zonal head, waits for the cricket schedule and when there are no matches he plans his trip.

And despite going to the Himalayas so many times, he hasn’t had a single repeated frame. He says, “The place will surprise you. When you really look, you find that there is always something new there, but that will require a lot of patience. Sometimes you will have to wait for days in a row. I once had to wait for ten days to get a single photo with great light... Patience will pay and nature will reward you well.”