“Travelling has not been easy – losing my way most of the times and having to sleep at bus stations or railway platforms – yet, it is what I live for,” says Dipin Augustine. Travelling to 21 different states in India, he has been taking photographs, learning and living the life of a solo traveller for 11 years now. A photography exhibition at Durbar Hall Art Gallery, Kochi, which showcases 75 of his shots, has gathered much praise from visitors.

A photograph can chronicle a journey, narrating untold stories, and this is evident in Dipin’s pictures. Among his solo adventures, the most challenging and memorable one was the trip to Prayag, Uttar Pradesh. “I was there for this year’s Kumbh Mela and spent the night in the huts of the sages amongst the snakes,” he says. In his collection, we see recurring themes of nature, culture and tradition. 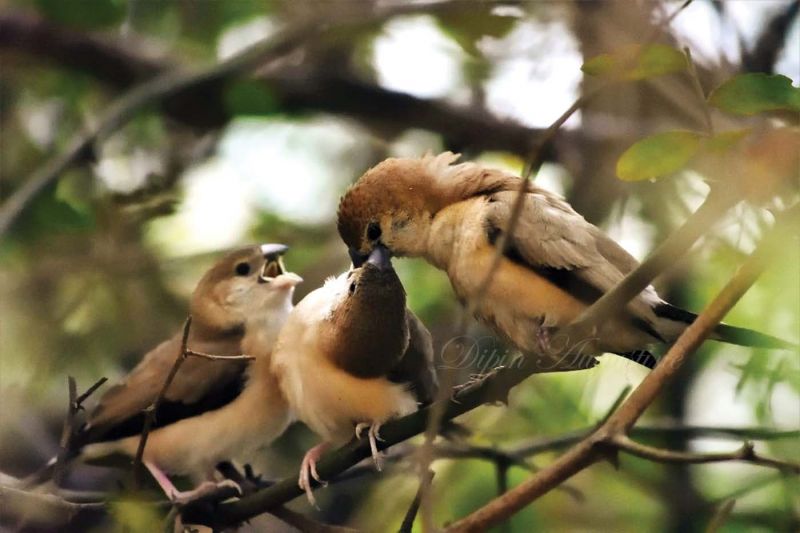 His camera has been a companion all along, documenting his footsteps. “Being a solo traveller, I don’t have to worry about anything but my camera,” he adds. Hailing from a middle class family in Varapuzha and working as a graphic designer for an online media firm, Dipin had done a photojournalism course at the Thiruvananthapuram Press Club which fuelled his passion for photography. “I also blog and write about my visits and encounters in magazines as a freelancer. Photography became my priority when my readers expressed their wish to have a glimpse of the places I’ve been to,” he says. Though a bird watcher, he loves witnessing festivals and rituals that he can capture pictures of and share with the world. 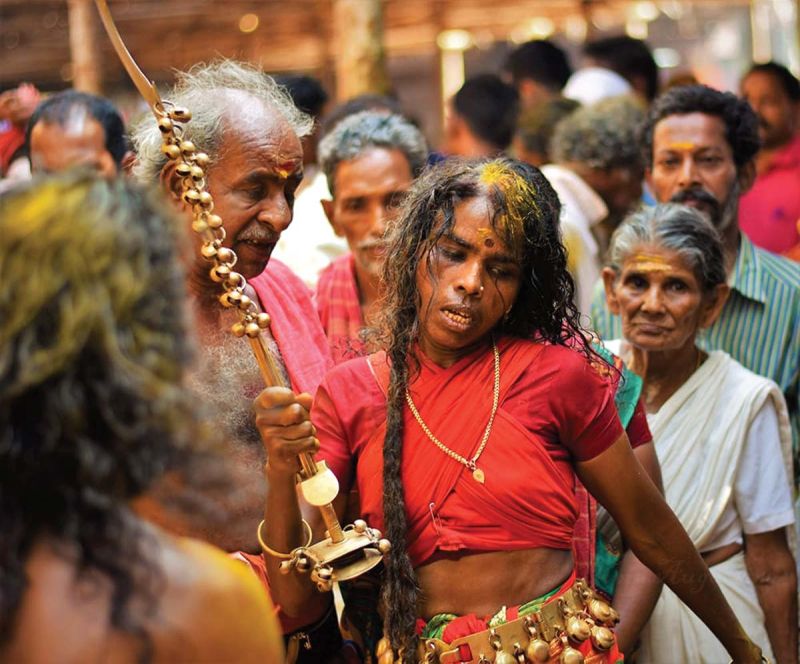 Dipin claims that this travelling experience has pulled him out of depression that he has been living with for years. Travelling has now become a habit for him leaving him yearning for his next trip.