Banner Film Society, an organisation actively involved in regular film screening and workshops, is all set to provide the people in the capital city with a treat of classical train movies. The movies with trains as important characters will only be screened in the festival. 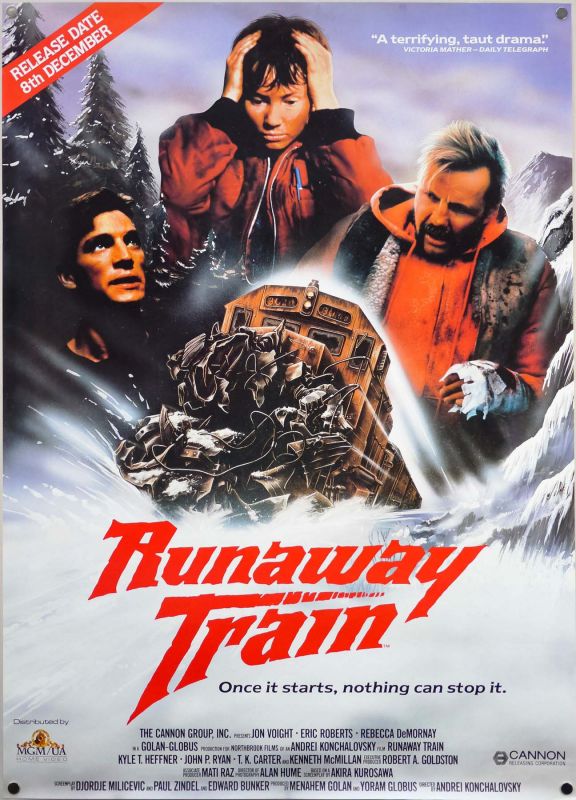 Six movies in different languages released from 60’s to 80’s will be showcased in the one-day festival. Closely Watched Trains released in1966 is a Czechoslovak film directed by Jirí Menzel and is based on a novel by Bohumil Hrabal. The movie also won the Best Foreign Language Oscar at the 40th Academy Awards in 1968. 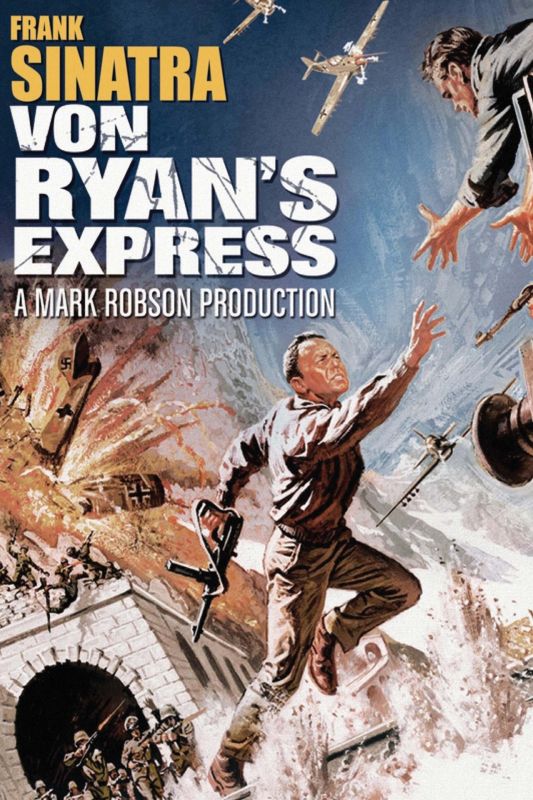 Runaway Train released in1985 is a thriller film directed by Andrei Konchalovsky. The story revolves around two escaped convicts and a female railroad worker who are stuck on a runaway train. 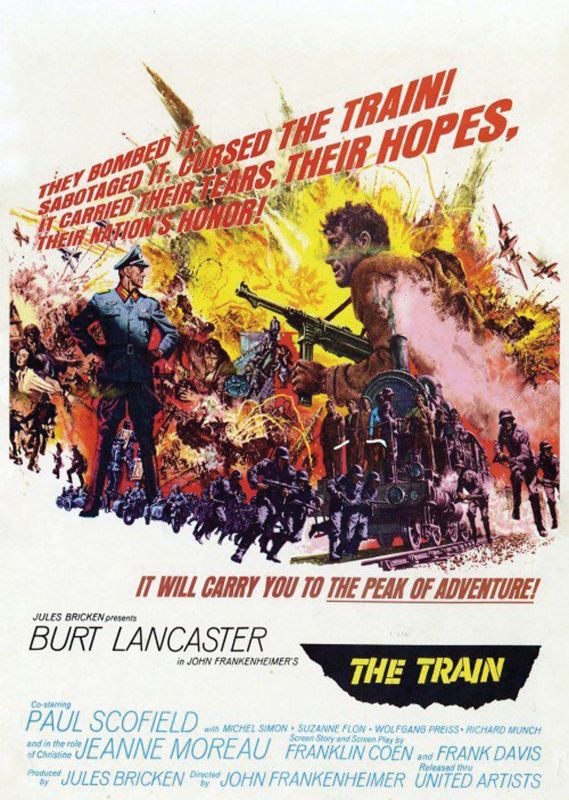 The Arrival of a Train at La Ciotat Station is a French black-and-white silent documentary film directed and produced by Auguste and Louis Lumière. Contrary to myth, it was not shown at the Lumières' first public film screening.

The other movies are The Train released in 1964 and Von Ryan’s express released in 1965. The festival is scheduled to be held on May 2 from 9.30 am at Lenin Balavadi, behind Tagore theatre.

Jitish Kallat’s art is the highlight at Bangkok biennale