Her addiction has cost her a job and her friends. (Photo: Representative image)

A 29-year-old woman developed a sex addiction issue in her early 20s after she went through a bad breakup. Sami Walton of Ascot, Berkshire, has traveled hundreds of miles to sleep with strangers and friends. She has had casual rendezvous with both men and women.

But her life turned around when she met James Keates, 38, whom she has been dating now for four years. Walton has a sex addiction that leaves her unable to control herself and keep her hands off Keates.

Many of Keates friend feel jealous as Walton can’t keep herself and is always wants him, however many look at this behaviour of hers as a dark side.

Walton is not under the influence of alcohol or drugs, but is slave of her own lusty needs. Her sex addiction has cost her a job and she has lost many of her friends.

Walton at times leaves her boyfriend exhausted by having sex with him for more than 10 times at multiple occasions.

'Most men think they would love a partner who needs sex so much, but none of my ­previous boyfriends could handle it. I'm lucky to have James. Not only does he have the stamina to keep up with me, he's really supportive and doesn't judge me when I'm having a bad day,' told Walton to the Sunday People.

Walton is not the only one suffering from this problem. Support group Sex Addicts Anonymous holds at least 70 meetings a week, helping thousands of sex addicts in Britain.

At times when Keates is too tired to satisfy her addiction, she has sex toy collection worth £1,500 that she can always turn to.

'In the early days I felt like I'd won the lottery. But now I'm getting a bit older it can be exhausting and I know it gets Sami down. I just try my best to be understanding,' James Keates told the People.

Walton said that she stopped the medical treatment in the past because she didn’t feel that the doctors understood what she was going through and what she exactly felt.

The couple who have been together with each other for four years are still in their honeymoon period. Keates is Walton’s lover as well as therapist, who understands her. Keates knew about her addiction, it was quite obvious when they met but he reassures and understands her.

When Walton was sleeping around with strangers before she met Keates, she would often take random people home and it’s a dangerous thing to do, she admits.

The there came a life changing moment, when in 2010 she woke up hundreds miles away from home and reality struck her that she had some serious problem and it wasn’t just the breakup mood.

Soon she lost her job, because she was either late for work or she wasn’t in job due to her sexual involvements. She visited her general practitioner (GP) who gave her anti-anxiety medication and the waiting list to consult a counselor was way too long.

Everything changed when she met Keates who was there to comfort her and was always ready to talk about her addiction.

Keates revealed that all this is quite adventurous, there has been a time when he has had sex with her more than 40 times over a Bank holiday weekend.

Many celebrities have also suffered from sex addiction in the past and have admitted to having sexual addiction on live television.

Amber Smith an American actress who suffered drug addiction, alcoholism, and prostitution, later on live TV also revealed that she was also a sex addict.

Michael Douglas was the first to admit in 1990 that he had a high sex drive. Douglas was also allegedly taking treatment at an Arizona clinic. The other celebrities include Tiger Woods, singer Kanye West, Charlie Sheen, actor David Duchovny and model Nicole Narain.

English comedian, Russell Brand also admitted that he was an ex-sex addict. Eliot Spitzer, an American politician, the former governor’s sex addiction was discovered when he was caught sleeping with a prostitute who was just few years older than his daughters. 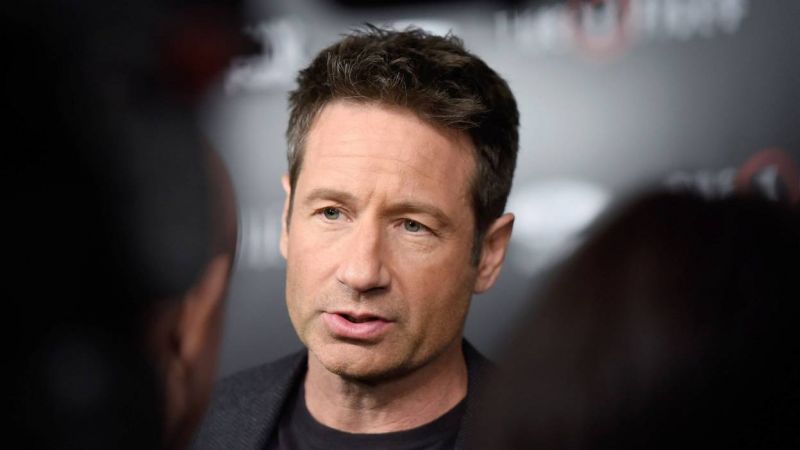 Popular American actor David Duchovny was a sex addict. He cheated on his wife Tea Leoni for several years. He and Leoni finalized their divorce sex years after he checked into rehab for his addiction. 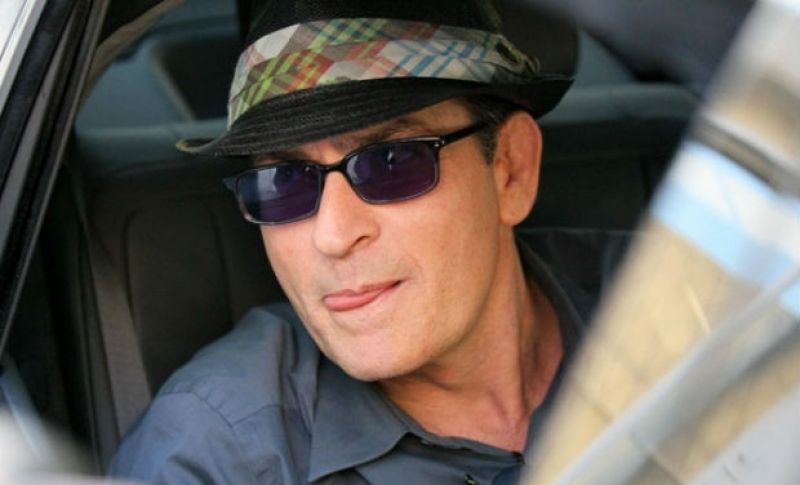 Actor Charlie Sheen, though he has not admitted to be a sex addict, news reports have always questioned if he was one because of his behaviour. He testified that he had paid $53,000 for the services of prostitutes, and slept with nearly 5,000 women.