Imagine then the uproar caused by the shooting of tigress Avni, which had been projected as a man-eater responsible for 13 killings.

Man is the worst predator on the planet. Having wiped out many a species with his selfish territorial expansionism, humankind has, however, been known to pay lip sympathy to the plight of wild animals. The conservation of the tiger had, however, captured India’s imagination, even a small rise in their dwindling numbers bringing great joy.

Imagine then the uproar caused by the shooting of tigress Avni, which had been projected as a man-eater responsible for 13 killings. She was killed by a sharpshooter under suspicious circumstances in Maharashtra, the truth of which was amply captured in the post-mortem report showing that Avni was facing away from the hunter at the time she was shot with a bullet rather than a tranquiliser projectile as claimed. 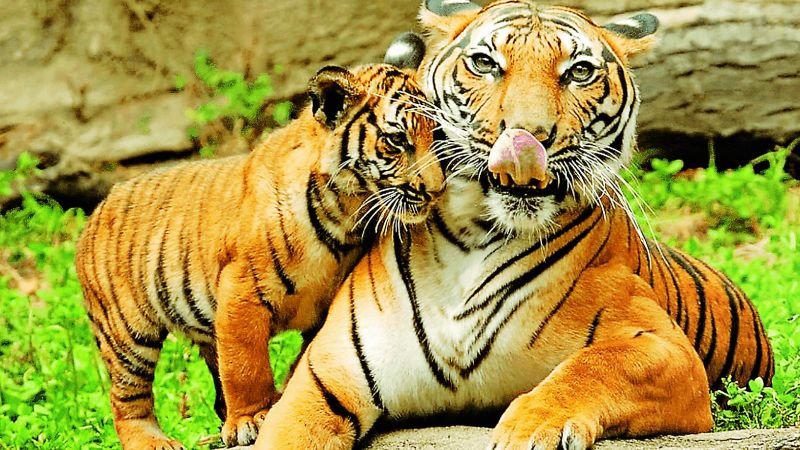 The wrath of Twitterati is understandable. Many of their hearts would have been torn to shreds by a picture of the dead Avni on a hospital stretcher symbolising the most tragic picture of man’s inability to live with animals in a shared environment. The lies they said to get rid of one threat in the form of a tigress with two cute cubs shows us in very poor light. What courage does a man need to pull the trigger on a wild animal? Who is the real ‘animal’ in this encounter would be a most appropriate question.

Prashant Bhushan @pbhushan1
Fine piece by Pritish Nandy on the ‘fake encounter’ of tigress Avni in the forests of Yavatmal. A minister orders the killing by falsely calling her a man eater. The real reason was to pave the way for acquiring the land for a cement plant  for Ambani

Raveena Tandon @TandonRaveena
Sad Day.China has reversed Ban on Tiger/Rhino products for medicinal uses. While on home ground Despite all efforts,#Avni has been shot dead by the hunters, a leopard killed in Hit n Run in Virar, Idiocy Reigns.Losing battle for our wildlife in Man Politics and Animal conflict.

Arpita Bhattacharya @Isshshsh
Incompetent government @maharashtra @CMOMaharashtra They can hire hunters to kill but can’t find the starving cubs... Why not get more villages settled in forests. Get ready to face more wrath of the nation if the Cubs die. #Avnithetigress#avni

Priya Annadur@Gaby0514
Absolutely! The shooter could have tranquilized Avni. It’s so cruel. Like other schemes by this govt, Save Tiger is only on paper.

Sue@sosforanimals
@narendramodi Shame on India! Not one of the 13 killed has been linked to #Avnithetigress. No DNA from her linked to any one of the victims, yet you labeled her a mankiller. The #tiger is your national animal your job is to protect her species

Sonam Saigal @courtkacheri4
The Principal Chief Conservator of Forests, the authority who sanctioned the killing of #Avni, said, “She just happened to be there when the shooter was there!” #Avnithetigress

Ahmed Aijaz@aijaz_forever
This not just a murder. This is execution, conspiracy, corruption, encroachment, destroying ecosystem, license for pollution. I guess that Death warrant was sudden for #Avni and gradual for the locals??

Charu Kartikeya @CharuKeya
More proof emerging that #Avnithetigress was indeed killed in a cold-blooded murder. The responsibility must not stop only at the hands that pulled the trigger. It is the government of Maharashtra that must be held answerable for this

tungesh@tungesh_adv
Murdrs, Rapists and other criminals get trial before being punished and are released if offence not proved beyond reasonable doubt but can kill a tiger for being suspect of being man eater. No principle of natural justice for nature itself SAD

ruhi@absolutruhi
“It was a desperate attempt to save the tigress. Had she run away, she could have been alive today. But the man-eater that she was, she charged at the team and in self-defence, Asghar had to fire” — Shafat. A MOTHER CHARGING AT HER ATTACKERS IS NOT MAN-EATING!! @Manekagandhibjp

Booby prize
Vijay Wadettiwar, senior Congress leader and former minister had said that human life is more important than that of a tiger. Wadettiwar’s statement is not entirely on the lines of that of his party colleagues who have held protests and demanded the sacking of Maharashtra Forest Minister Sudhir Mungantiwar over the killing of tigress Avni. 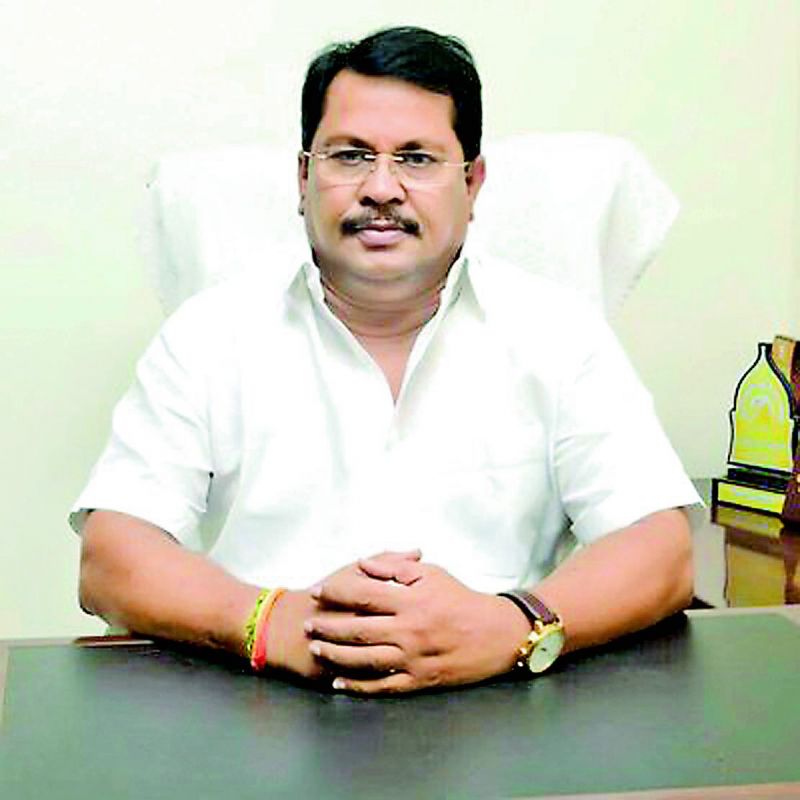