Tapping into the inner rowdy with Clare Arni

‘Rowdy’. If the word brings to mind swarthy, machete-wielding men with names like Silent Sunil, Cycle Ravi and Monkey Raju, you would, of course, be correct. However, as photographer Clare Arni found when she posed a question to her friends several years ago, everybody has an inner rowdy that never fails to surprise! The question: Can you describe your inner rowdy?’ marked the start of a long, personal and thoroughly exciting journey into the darker corners of her subjects’ psyche. Still, as she recounts her journey, it’s very, very hard not to laugh at the idea of the author, Zac O’ Yeah, dressed as a Swedish don and posing in a traditional wrestling rink, or the Zorro who appeared in a dungeon at Tipu’s fort early one morning and found, to everybody’s surprise, a bevy of selfie-seekers.

“It’s actually quite a difficult question, some people took years to answer me,” she says. Even she wasn’t expecting the versatility of the responses, though and the collection, Notorious Rowdies, a colourful, often surreal, always witty take on the demons that live within us all. There’s Zac O’Yeah, for instance, the author of Hari Majestic, who decided to dress as a member of the Swedish mafia. “I took him to a traditional wrestling rink, where he played a Swedish don taking on a local rowdy.” Zac, whose adventures in Majestic, where local rowdies abound, was the ideal candidate and he took his role seriously. “He even wrote a piece about being trapped in a photo shoot with Clare Arni for the catalogue,” Clare chuckles. 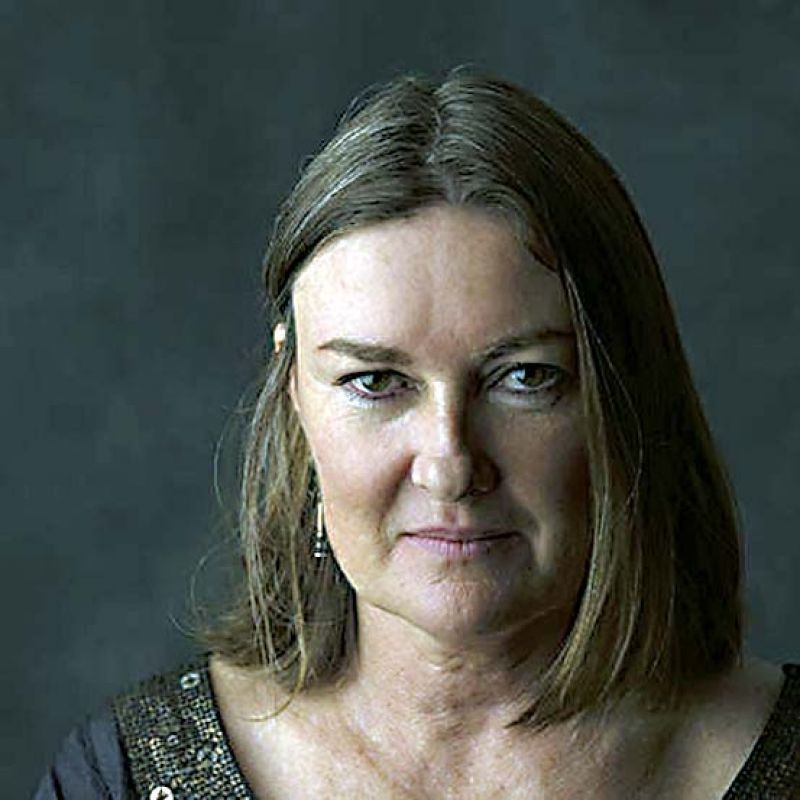 While envisaging a rowdy is a special talent of Zac O’Yeah’s, there were others who were less at ease and those, who seemed to enjoy themselves once they got started. “This sort of work is very unusual to me, it’s so unplanned! You never know what you’re getting from one day to the next! Sometimes, I land up for a photo shoot and even I wonder where our session is headed!” One participant simply described Zorro, which Clare dutifully shot. “Do you know where we shot it? We needed a fortress vibe, so we went down to Tipu’s dungeons!” As if things couldn’t get any odder, Clare was astonished to find that not a single-passerby stopped to ask what they were doing, or why. “We did have people stopping by for a selfie with Zorro, though!”

Conceptualisation is a challenge, the next step, even more so. Clare intended to stay true to her subject’s imagination, which, to her, meant, finding costumes, creating the sets and location scouting. The latter is a bigger challenge than one might imagine, for with props that include guns and heavy artillery, it is hardly fitting to stroll down M.G. Road, camera in hand. “I don’t think people would take too kindly to that,” Clare agrees. Another friend, who wanted to be Mohini, was carted off to a forest in Chikkamagaluru, a “place with fog.”

Some of the shoots took as long as three days, which suits Clare just fine. “I like to immerse myself in a subject, always,” she says. “If I’m documenting Benaras, I go stay there to really experience my subject.” Notorious Rowdies is very different from the bulk of Clare’s work, which focuses mainly on documenting history through photographs. She has three solo photographic books to her name: Benaras, Palaces of the Deccan and an exploration of Hampi and her exhibitions include documentations of mariginalised communities in remote parts of India. Notorious Rowdies, however, is “very personal,” she says. “I have been working on it for a very long time and it’s still a work in progress.”

Clare unleashes her own rowdy also and is part of the show. “I challenge you to spot me,” she laughs. On one side, the gallery of rogues, has actual portraits of the subjects and on the other, the lineup of rowdies. “It’s up to the audience to match the portraits with the rowdies!” Delivered with great flair and a sense of humour one just doesn’t expect from a serious photographer like herself, the rare appearance of Clare the artist (and also Clare the rowdy) is too good to be missed!