DECCAN CHRONICLE. | NIRTIKA PANDITA
Published Nov 16, 2017, 2:21 am IST
Updated Nov 16, 2017, 7:13 am IST
Brie Larson’s Basmati Blues is just another one in a long line of Hollywood movies that depict India as a land of superficial stereotypes.

American-born theatre artist Jeff Goldberg, who made India his home years ago, is angry at the inaccurate description.

Academy Award-winning actress Brie Larson may be hugely celebrated actress, but her upcoming film may just take away her street cred. The trailer for her film Basmati Blues is now increasingly gaining negative traction for the white saviour trope depicted in it. The actress plays a scientist in the film, who comes to India to sell genetically modified rice to farmers. But with this, come the clichés. The trailer shows Brie getting a grand welcome in the country as she bumps into a goat. The trailer has also pandered to obvious stereotypes like the protagonist tearing up after biting into spicy Indian food, travelling in over-crowded, second-class train compartments and a colourful choreographed song and dance number. What’s more? The white character ends up saving the day for the village as well. This hasn’t gone down well with viewers from India as well as the Western countries.

American-born theatre artist Jeff Goldberg, who made India his home years ago, is angry at the inaccurate description. “The trailer is silly and not the true rendering of the country. Anybody who has lived here for any amount of time, or at least chooses to look at the place with an open mind, will see that India is much more than a cliché,” he says. 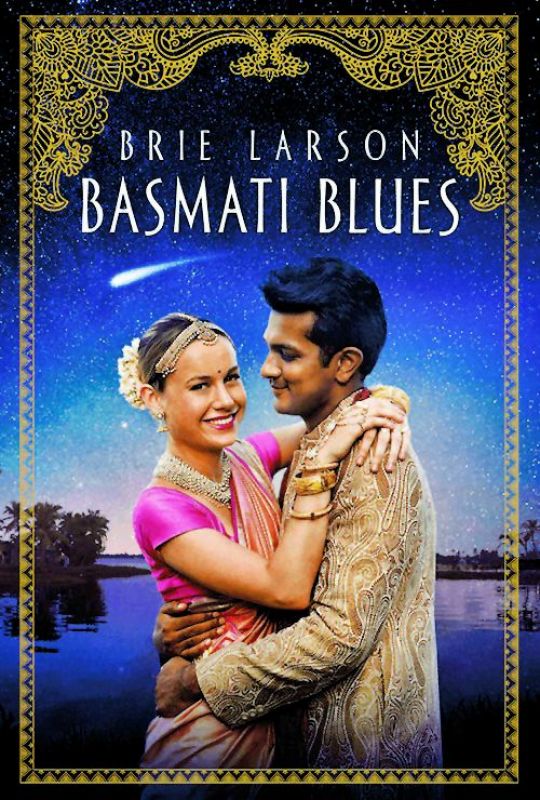 Film historian S.M.M. Ausaja blames the writers. “It shows ignorance on the part of the writing team. It is sad that they are stuck in the same ‘snake charmers and slums’ narrative that existed in mid-’90s,” he points. Jeff continues, “Hollywood doesn’t want people to think.” He recalls the 2016 drama Lion, where Indians were inherently rude to the little boy, but the white characters were somehow compassionate saviours.

According to filmmaker Vivek Agnihotri, if there is something that needs to change, it’s the elitist attitude that comes with skin colour. He says, “The US, however, does this much more than other countries. If you show other countries as poor, full of chaos, backward and in need of saving, you feel superior to them. They don’t want to look at people who are living and working in India in a functioning democracy, with their freedom and rights. That would go against the image of superiority that the US has of itself.” 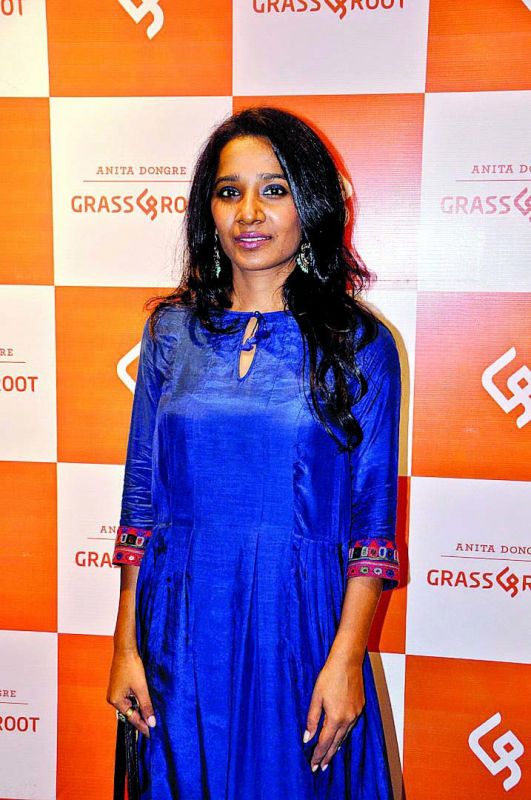 Actress Tannishtha Chatterjee, who worked opposite Brett Lee in UNIndian, says that although the country has been making progressive leaps, slums in India are still very much a reality. “We can’t really blame the West, because this is what catches their eye. Of course, with the portrayal they put us in a bracket. We need to accept that we don’t have access to basic sanitation or education instead of getting defensive.”

Vivek reminds that the general portrayal around Middle-eastern countries is riddled with the theme of terrorism unless it is an “action movie”. (Read: Mission Impossible 4). “I worry that they have dumbed down their audience so much that they would not believe a different narrative even if you showed them,” he says.

Actor Neeraj Kabi, who has worked in films like Talwar and Detective Byomkesh Bakshy, explains that it is time we looked at our backyard. He explains, “It doesn’t matter to me how we are portrayed as a country, because it is their perspective. We, as a nation, are equally responsible for the image the world portrays of us. In fact, we need to take responsibility for how we want to be portrayed and make people look in the right perspective.” he concludes.

@pkompella:  It’s 2017 and we are still not past the genre of ‘mystical Indian savages get saved by a white person’ films #BasmatiBlues
@sherinlinda: The whole trailer is super cringe-worthy but I lost it when white saviour girl pulls out a microscope on a moving Indian train #BasmatiBlues
@nehawanikar:  #basmatiblues is a terrible looking film filled with loads of stereotypes about Indians & India. We don’t need another movie about white saviours when we did everything in our power to get white people out of our country. Stop making shit films. Please
@kavithadavidson:  Movies like this are why people constantly ask me if I’m “half-British,” presumably because I don't have an accent and I’m not draped in snakes #BasmatiBlues