The power of dialogue

Mehak Narula with the participants at one of the talks organised by We The Circle.

In this day and age, the spoken word has immense power, and dialogue is one of the most potent tools to effect change. No one understands this better than 26-year-old MBA graduate Mehak Narula, who has started a series of talks and discussions under the banner We The Circle.

Since its launch in the first week of March, We The Circle has held sessions on gender neutrality, psychological abuse and its relationship with anxiety and depression, and the Indian education system.

“As a woman who has grown up in five different countries, I have noticed one feature that is common to all of them — how women are repressed in society. Be it by regressive women, or others,” Mehak says. 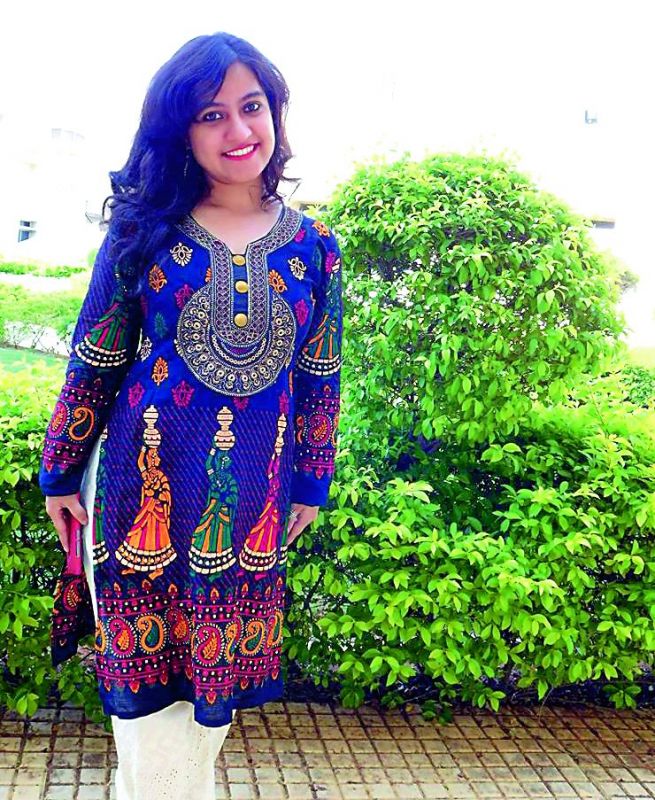 Mehak has always had the urge to make a difference in the lives of people, she just needed a push to put her plans into action. “What really drove me to start We The Circle was a fire. I realised that instead of waiting for something to happen, I should make it happen myself. The media covers people who have overcome great obstacles, but I want to address those who are still stuck and looking for a way out.”

Why did she choose the name “We The Circle”? “I want to make an impact on an individual level and make people think about issues. This, in turn, will be reflected in society. We’re essentially a circle of people, no matter how small, that influence one another,” she says.

At present, Mehak organises sessions once every week, but she hopes to increase their frequency in the near future. She curates expert speakers to talk about each of her chosen topics, which results in extremely thought-provoking informative discussions. The talks are usually followed by a topical stand-up comedy session to ensure that participants go home feeling positive.

Mehak changes the format depending on the topic being addressed. “I suffered from an auto-immune disease that made my blood vessels swell up. I had to be put on steroids, the side effects of which made me anxious. I took up dance and art to tackle the negativity within me. Borrowing from my personal experience, we conducted a Zumba session along with the talk on psychological abuse, anxiety and depression,” she says. She adds that she plans to conduct a session on health and steroids, to increase awareness about the side-effects of their prolonged use.