The documentary Ennodoppam is an incredibly heartfelt film about the struggles and injustice faced by many transgender people. It was recently selected to the 12th International Documentary and Short Film Festival of Kerala, to be held in Thiruvananthapuram from June 21-26, and OBM Lohithadas International Film Festival.

When asked about making the film, director P. Abhijith says that he wanted to say something about the issues faced by transgender people from their personal perspective.“I have been associating myself with the trans community in south India for more than 15 years. I read about them and wanted to feature them in a photography project. Koothandavar temple in Koovagam in the district of Villupuram in Tamil Nadu holds a festival for transgender people all over the country. I was there a few years ago and took some photographs. After talking to them, I could understand their problems and how the community was marginalised in our country. That even inspired me to do a photo documentary after a couple of years and in Kerala, I did another photo exhibition titled Man, I am - Photo Exhibition on Transmen. 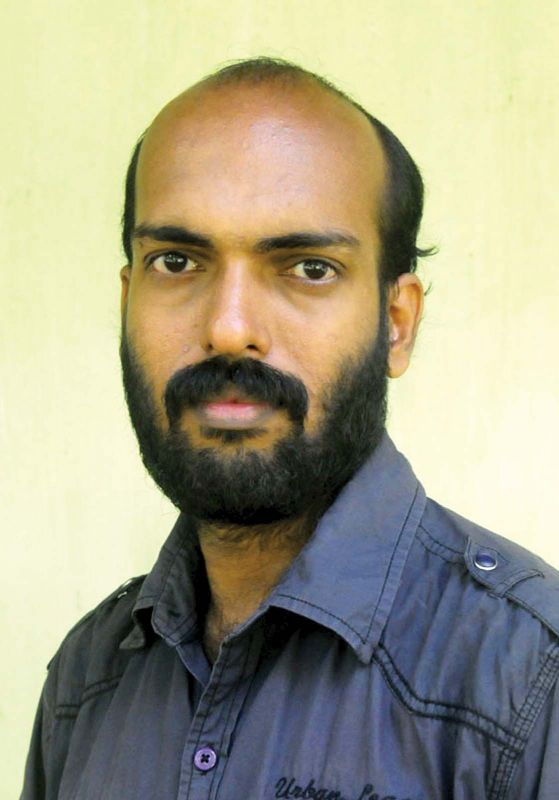 ‘The most important thing is that you need to understand that people are different and that is OK’ - P. Abhijith

The then minister M.K. Muneer happened to watch it and enquired if it is possible to run a survey on the number of transgender people in the state. The government went on to take the survey, which I think was one of the very first steps towards the transgender policy of the state,” shares Abhijith.

“Then I did a documentary titled Avalilekkulla Dooram (The Journey to Her), which was about two trans people in the state, how the society treated them when they revealed their sexuality and all. The way people responded to the documentary and the number of positive feedback I got inspired me to do Ennodoppam. In Ennodoppam, I talk about the family of two transgender people — Ishaan K. Shaan, a transman, and Miya Sivraam, a transwoman — how they responded to their children’s sexuality and how they coped up with it. I am very excited about the premier show to be held at the International Documentary and Short Film Festival of Kerala.”

Abhijith says since he started doing photography and documentary projects about the trans community, he has been receiving a lot of negative feedbacks and comments from the society. “Sometimes it got personal, too. You always get trolls and the odd nasty comments, but I could silence them all since the release of my first documentary and they started to realise the importance of talking about transgender people’s problems. I was becoming a voice of them.”

Abhijith says though India has a strong policy for the LGBTQ community, still atrocities are happening against them. “Those who don’t understand need to educate themselves. The most important thing is that you need to understand that people are different and that is OK. A lot of people who bully others usually have issues with themselves; they need to research if they are bullying. They need to rethink their perspective. I think art can do a lot of wonders to help them think in a different way.

That is why I wanted to do all these projects. Institutions need to have more policies, public need to have a better civic sense and constant education,” he wraps up.