Shocking: 10 pet animals that killed or even ate their owners

Not all animals are perhaps meant to be kept as pets and keeping them often lead to darker consequences (Photo: Pixabay)

Keeping animals at home is a huge responsibility. Be it a goldfish, hamster, rabbit or a cat and maybe even a dog, each pet brings with it a set of guidelines and things one must follow that ensures that the pet has a healthy and happy life.

However, not all animals are perhaps meant to be kept as pets and keeping them often lead to darker consequences. There is a distinction between animals which can be kept as pets and those that are wild and people who break this code have very unfortunate accidents plaguing them. Sometimes they just end up paying a price much higher than the one they paid to acquire the pet.

Kelly Ann Walls and her carnivores: 37-year-old Kelly had three unusual pets, a Bengal Tiger, an African Lion and a Black Bear. While they were kept in separate cages, she was mauled to death one fine day by her black bear while she was cleaning his cage. She had given him some dog food and then turned her back on her when he attacked and fatally wounded her. Neighbours witnessed the attack and called authorities, but it was too late. 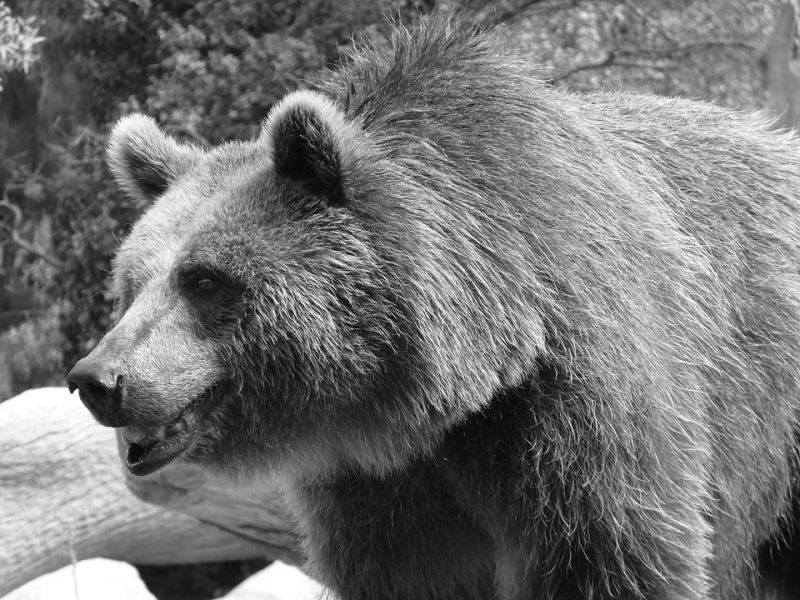 Pam Weaver and her pet camel:, Pam was given a pet camel by her husband on their 60th birthday. The family wanted to give her a llama or alpaca, but they were too expensive. The ten month old animal weighing around 150 kgs had a history of erratic behaviour and knocked the lady to the ground and apparently tried to have sex with her. He lay on top of her straddling her until she ran out of oxygen and died due to the unbearable pressure. 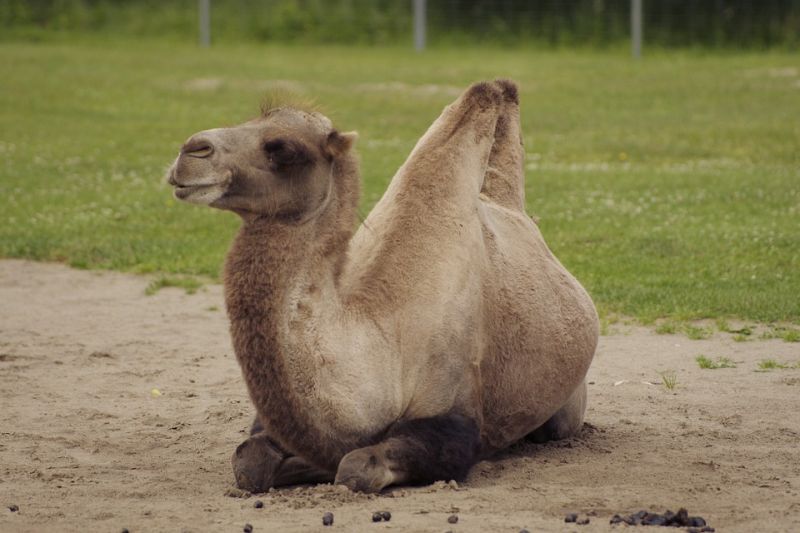 Riki Weinhold and his bull:  Riki apparently loved his cattle and was spending more time with them as a calf was about to be born. He had a barn space for his domesticated bulls in Philadelphia where the accident happened. It was a day before his 53rd birthday that he was attacked by his one-ton bull and died succumbing to the injuries. 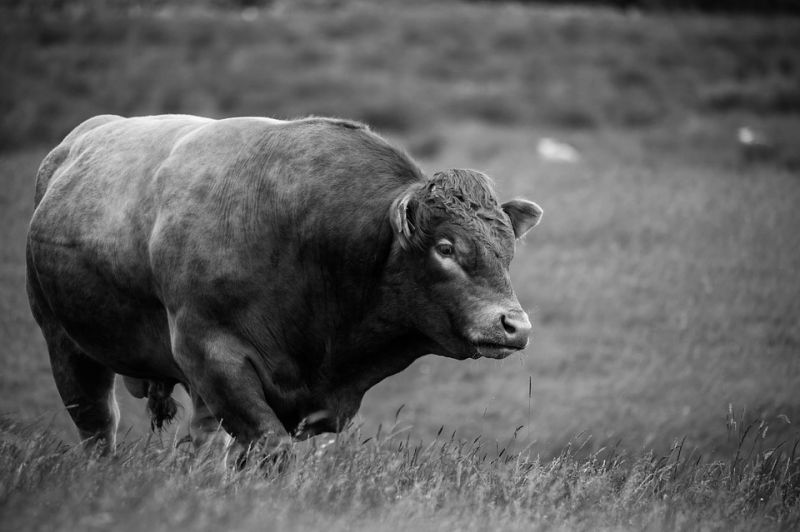 Riki Weinhold was killed by his pet bull

Sandra L. Piovesan and her wolf-dogs: Sandra had raised a pack of nine wolf-dogs by herself and was extremely devoted to them, saying that they gave her unqualified love. It turns out that the love went sour when she failed to show up for a meeting with her daughter. Her estranged husband went to look for her, only to find that her body was inside the cage of her wolf-dogs, partially eaten. She had bled to death after being clawed and bitten and later being dragged to the enclosure by her half wolf- half dog hybrid pets. 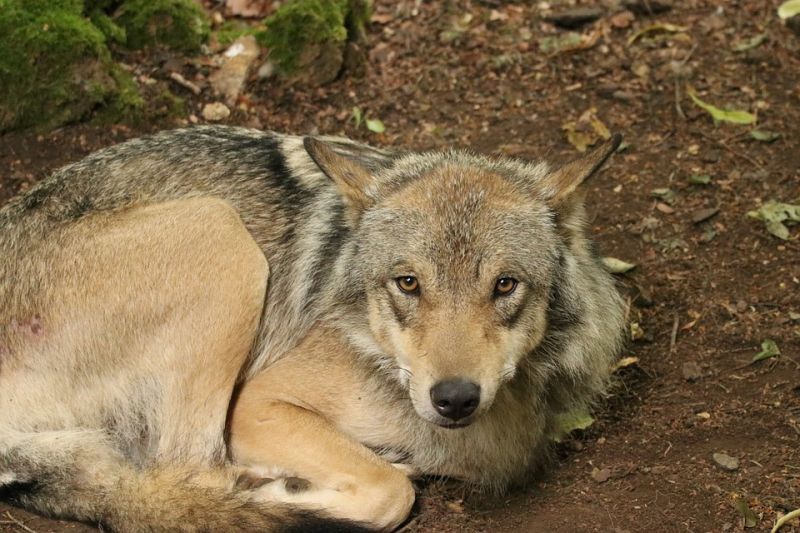 Sandra L. Piovesan was half eaten by her pet wolf-dogs before authorities found her

Unnamed man and his bull terrier: When an unnamed resident from Liverpool did not show up for a few days, it was cause for worry. Police went on to check on him and on entering his house found him dead. His dog, Buster, a bull terrier was in a highly agitated state. At first, the police presumed that the dog was upset over his owner’s death but it later turned out that he had been feasting away on his corpse for a few days. 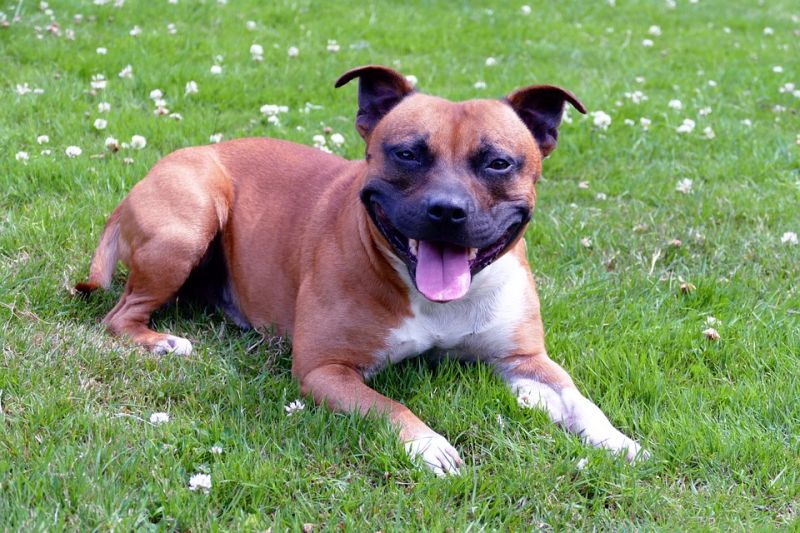 Janet Veal and her feline friends: If dogs can feast on their owners, why not cats? When the neighbours hadn’t seen much of Janet Veal, they informed the authorities. The police arrived at her house to find her dead body and more disturbingly, her cats dining on her corpse. 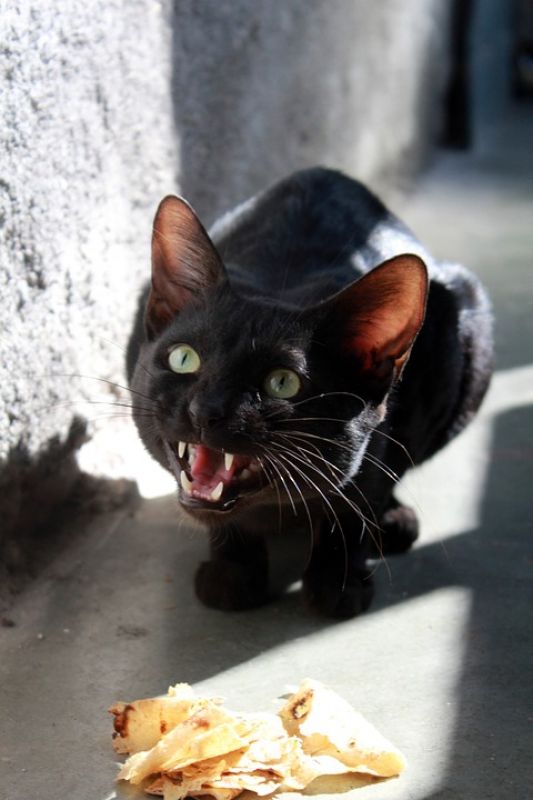 Woman and her hamster: This is another strange incident where a woman was found dead inside her apartment and was scavenged upon by, her pet hamster. The victim was found dead in her home, with unusual marks and wounds on her face.

After careful investigation, it was found that the woman owned a free-range, golden hamster. When investigators looked in an inconspicuous open drawer, they found a ghastly sight: the hamster's burrow. Its new home was made out of human skin, fat, and muscle tissue. 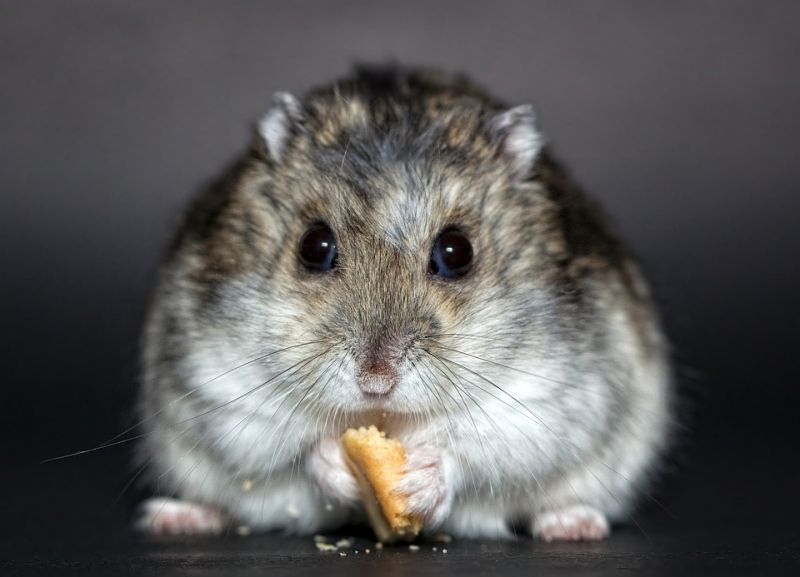 Marius and his pet hippo Humphrey: Keeping a hippopotamus as a pet does generally seem to be a bad idea. They hare huge, scary an generally account for the maximum amount for human deaths in Africa. So it was strange when South-African farmer, Marius Hels kept a Hippo at his farm in Free State for years despite being warned about it several times, even calling the animal a son to him.. A few years back, his body was found floating in the river being thoroughly chewed up by his pet hippo. 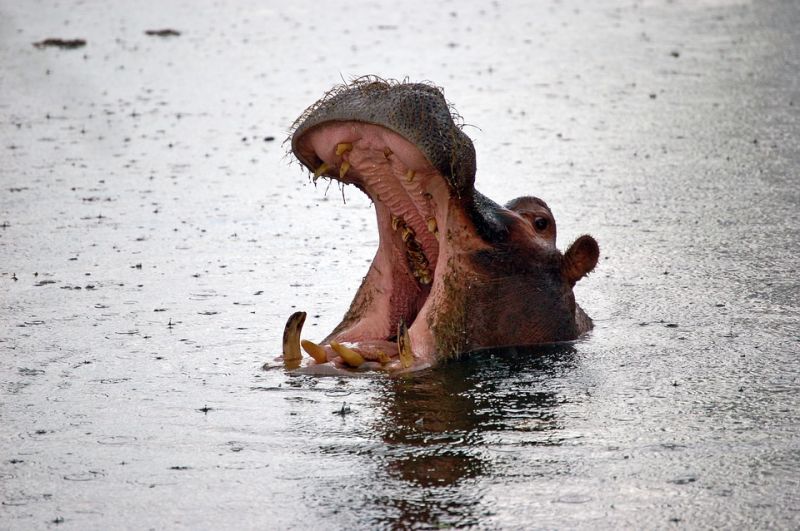 Child and family ferret: People are often fascinated into keeping ferrets as pets. While they find them agile and cute, what they do not realise is that ferrets have sharp pair of piranha like teeth and a taste for flesh. When a Missouri family was awakened by the sound of their infant crying in the other room- they guessed he might be hungry or the diaper needed to be replaced. What they didn’t expect was finding their bloodied baby with seven of his fingers eaten by their pet ferret. The child was rushed to the hospital for recovery and the ferret was killed. And that is not all, another case happened where a couple came to their drawing room to find their new born baby being eaten alive by their three pet ferrets! 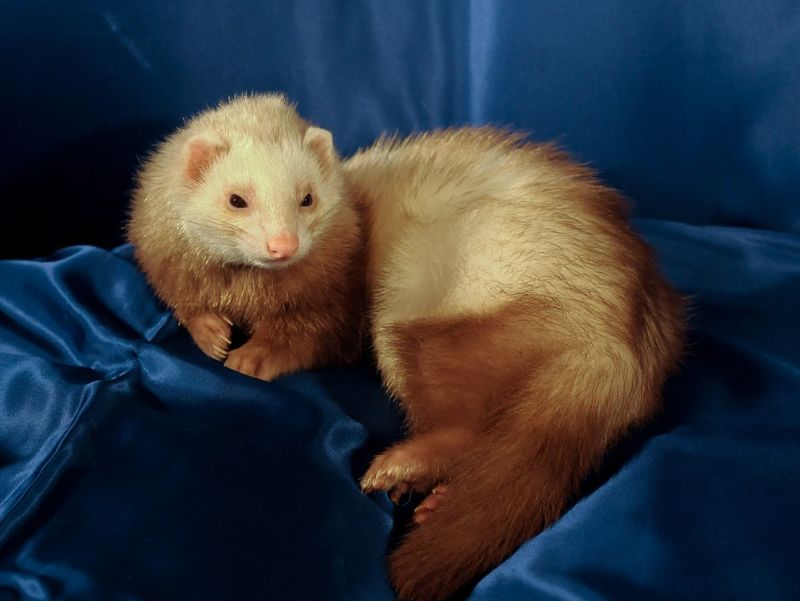 Mark Voegel and his spider: The 30-year-old from Germany was found dead in his apartment when his army of exotic pets escaped their cages. His corpse was draped in spider webs which had been there for seven to fourteen days whereas more than 200 spiders, several snakes, thousands of termites and a gecko were found feasting on the corpse. Authorities believe that his Black Widow, named Bettina, may have orchestrated the whole human flesh eating event by fatally biting him. 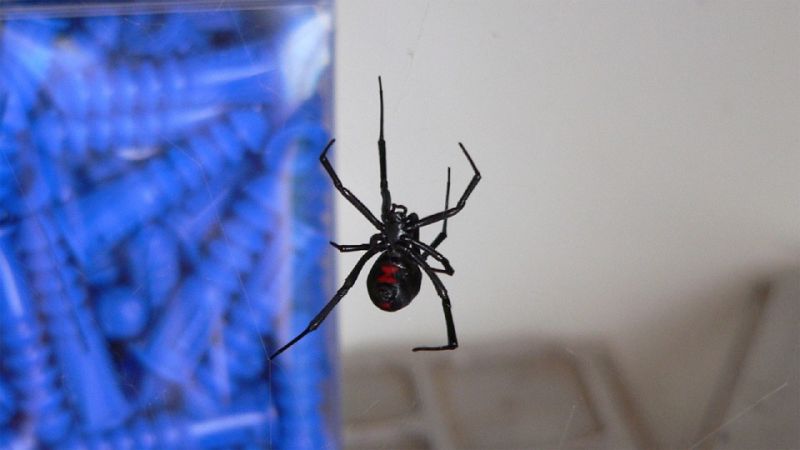