When contacted, director of medical education Dr M. Ramani said, “We have proposed allowing male candidates and the file regarding this is under process.” (Representational image)

According to a recent report, the government-run nursing colleges in Telangana do not allow male students to apply for B.Sc and M.Sc Nursing courses. They can pursue only a diploma in general nursing and midwifery. The latest prospectus of admissions into B.Sc nursing, released by Kaloji Narayana Rao, University of Health Sciences, does not stop men from pursuing the course. Then why are the students not given admissions? In fact, there is a requirement for male nurses at government hospitals for taking care of male patients.

The education and modelling industries, too, discriminate men. Schools prefer hiring female teachers with men being appointed mostly in the physical education department. And, in the modelling industry, male models are reportedly paid 75 per cent less as compared to women.

Education & teaching
Gita Karan, principal, Gitanjali School, says that the ratio of male and female teachers at her school is 20:80. “Male teachers are usually appointed only for science, math and physical education. Women have a motherly instinct to take care of primary students. Men are preferred for higher classes,” she says. 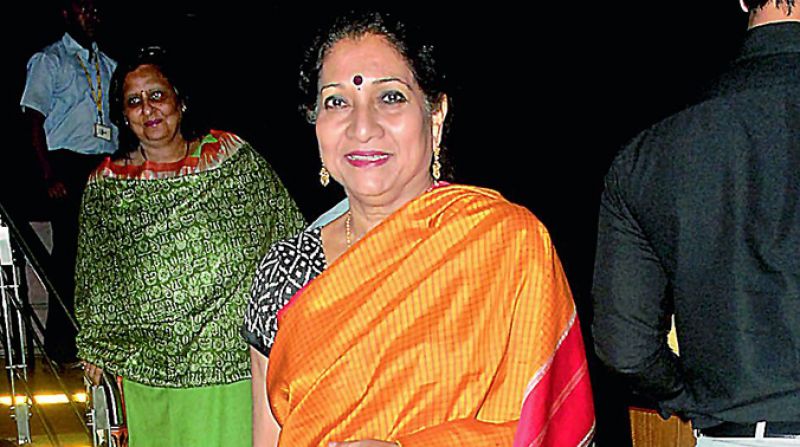 The ratio of male and female teachers at Jubilee Hills High School is 30:70. Principal Varalakshmi says that men are usually present only in the administrative department. At Glendale Academy, an international school, 40 percent are men and the rest, women. “If it is a co-ed school, yes, male teachers must be hired. Boys may want to look up to men, too,” says its director Minu Khan.

Modelling industry
Ganesh Venkatraman, model and actor, tells us about the discrimination men face in the fashion industry. “Models often start off with ramp modelling, where women are paid far more than men. In a typical fashion show, there are 20 women and only 8 men. In industries like advertising, everyone is paid equally. But to get an offer, one must be really popular,” he says.

Prateik Jain, a supermodel and former Mr World-India, agrees. “Over the years, fashion has been linked to women. Just like how cricket is linked to men. The stereotyping must change. The perspective is slowly changing, with men getting more conscious about fashion,” he says. 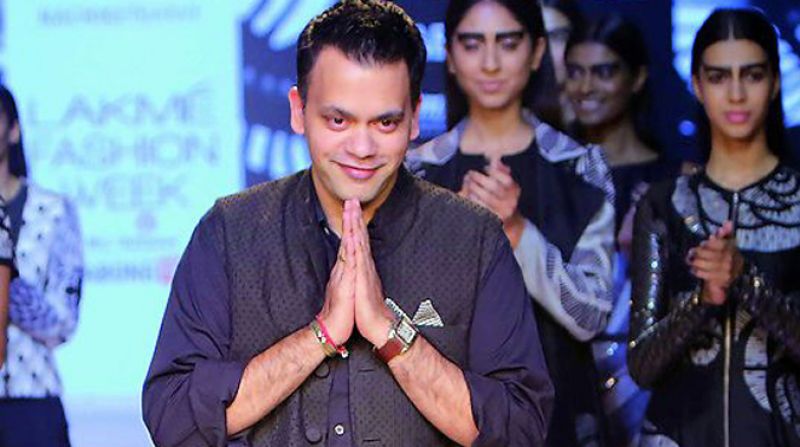 Designer Nachiket Barve, agrees that the modelling world is more open to women. “The fashion industry as a whole is open to men, too. It is just the modelling part of it that is unfair to men. Because women are usually associated to fashion and cosmetics. But that is changing. So the modelling industry could change, too. And, it’s usually not on designers to hire models, casting agencies help us,” he says.

Nursing industry
A male student studying in the government nursing school at Gandhi Hospital in the city says, “Not every student can pay lakhs of rupees in fees in private colleges.

“It is gender discrimination that men are not allowed to pursue B.Sc and M.Sc Nursing in government colleges, which opens up career opportunities not just in India but also abroad.”

When contacted, director of medical education Dr M. Ramani said, “We have proposed allowing male candidates and the file regarding this is under process.” 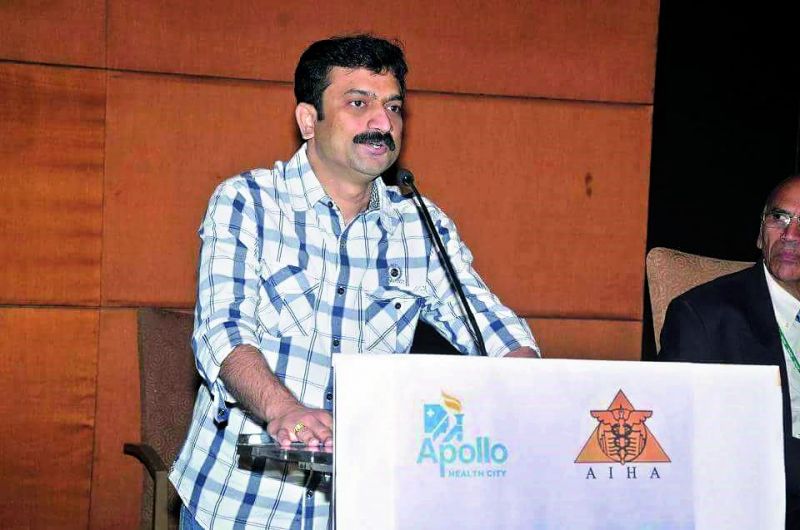 Dr Sunil Sepuri, centre head at the Apollo Cradle Hospital says, “In private hospitals, male nurses are appointed. I think male students should be allowed to pursue the course because the government hospitals definitely need them. Students, too, should come forward and take up the course without feeling that it is only for women,” he says.