A poster of the film, Naal

On August 9, filmmaker Sudhakar Reddy Yakkanti was busy shooting for one of his upcoming films in Hyderabad when one of his friends called him to congratulate him. That’s when he learnt he’d won the National Award in the Best Debut Director category for his Marathi film, Naal. “Yeah, that’s how I learnt about the news,” reiterates the Guntur-based filmmaker Sudhakar, adding “And ever since, my mobile has been buzzing incessantly. My inbox is overloaded with appreciation messages.”

It’s overwhelming.” It might not be farfetched to even assume that the busy filmmaker was perhaps the last to know about the fantastic new because by the time he called his family in Guntur, they were already celebrating the good news, thrilled to bits as they were.

All in a lifetime’s work

Naal was a big hit when it had released. So too, winning an award like this must feel like the proverbial icing on the cake. “I feel the film has got its due because it is significant that it gets appreciated for artistic brilliance too,” adds Sudhakar matter-of-factly. Sudhakar goes on to add how he was always interested in pursuing filmmaking since childhood. And to have an understanding over visual medium, he pursued Bachelors of Fine Arts in Photography in JNTU, Hyderabad. He subsequently studied filmmaking in Film and Television Institute of India (Pune). 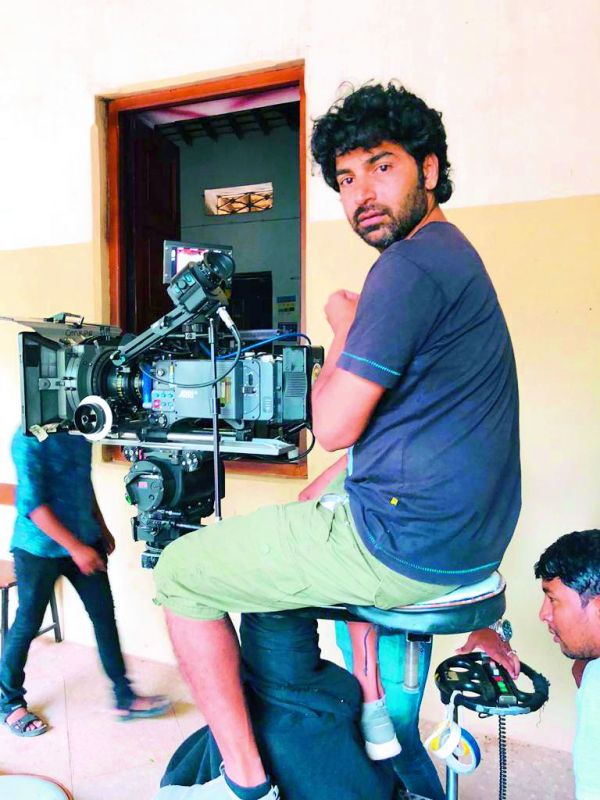 Sudhakar, who is currently working as cinematographer on three films, George Reddy, Saand Ki Aankh and the Amitabh-Bachchan-starrer Jhund, is still working out what the National Award will transpire for him in terms of opportunities. Also he was the cinematographer for Madhumasam, Pourudu, Veere Di Wedding, etc.

“There were challenges throughout the journey, beginning from convincing filmmakers to executing the project. But I take things as they come and keep doing my work. So for the moment, I have a couple of ideas and I am waiting to see how they will materialise,” says Sudhakar who shuttles between Mumbai, Hyderabad and his hometown Guntur.