Due to the low daily wage of Rs 250, labourers are not ready to work in weaving industry.

Kerala observes April 7 to 14 as Handloom Week every year. A host of government-sponsored programmes including exhibitions of handloom clothes mark the occasion. However, for the weavers of Balaramapuram – makers of the famous Balaramapuram handloom textiles – it holds no special relevance. The plight of the weavers is so pathetic that they are forced look for alternative jobs for a living. Currently, there exist only two handloom sectors in Balaramapuram – one of them uses pit looms and the other, shuttle looms. All other handloom sectors have stopped working. The problems faced by the industry range from scarcity and high cost of raw materials, old technology, inadequate working capital, shortage of labourers and weak marketing.

“The government has come up with several projects for the weavers, but they never get any benefits due to the involvement of middlemen. The funds allocated by the government often go to the hands of labour societies instead of deserving individuals. The corruption in the labour societies has been continuing for a long time now,” says Nayanar, a weaver. 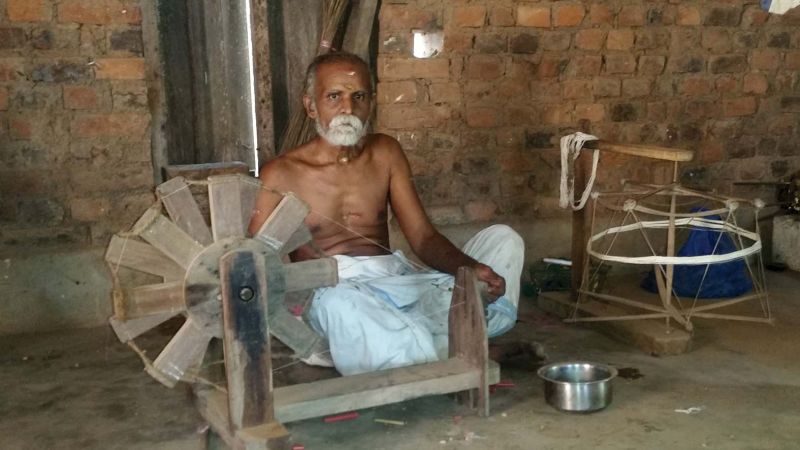 Mohanan, another weaver, says, “The handloom industry will soon be obsolescent and will be replaced by power looms. The situation of the workers is getting worse day by day. The current scenario is that no one from the younger generation is trained in this intricate art of weaving.”

Due to the low daily wage of Rs 250, labourers are not ready to work in weaving industry. The fate of the handloom industry is marked. Handloom weaving may disappear from Balaramapuram shortly.

The history of handloom weaving in Balaramapuram dates back to around 350 years ago and is associated with the royal family of Travancore. The then princely state of Travancore with its capital at Thiruvananthapuram comprised most of the southern parts of the present Kerala and the modern Nagarcoil and Kanyak umari districts of Tamil Nadu. The Dewan (the Chief Minister) of King Balarama Varma (from 1798 to 1810), Ummini Thampi, during his reign, brought seven weaving families from Valliyoor in Tirunalveli district of the present Tamil Nadu state. They belonged to the Shalia community and were brought to weave and supply cloths to the members of the royal family. The king allotted separate streets to them and gave financial assistance initially to start the business. This street is now known as Shaliar streets. The residents of the streets are the descendants of those seven families. 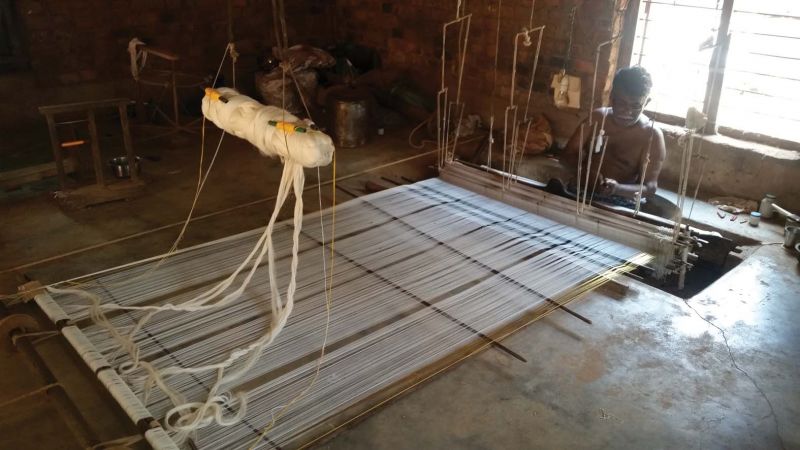 “Effective measures need to be implemented to save the handloom industry and to safeguard traditional Balaramapuram products, by controlling handloom societies,” says Nayanar.