Running on the rumour mill

Trisha (left), S.P.Balasubrahmanyam and Krishna Vamsi (right) had to bear the brunt of Internet rumours

Playback singer S.P. Balasubrahmanyam recently posted a video on Facebook to inform the world that he was hale and hearty. The 71-year-old singer was forced to take to the social networking site because of rumours about his health ever since he was spotted visiting a hospital late last month. In fact, people from across the globe started calling and messaging him to enquire about his health, which is when Balasubrahmanyam decided to clear the air. “My younger sister Girija passed away. I had to be there for 11 days, thus I couldn’t come out. If you people remember, I had a concert on September 2 in Bengaluru,” explained the playback singer in his video. 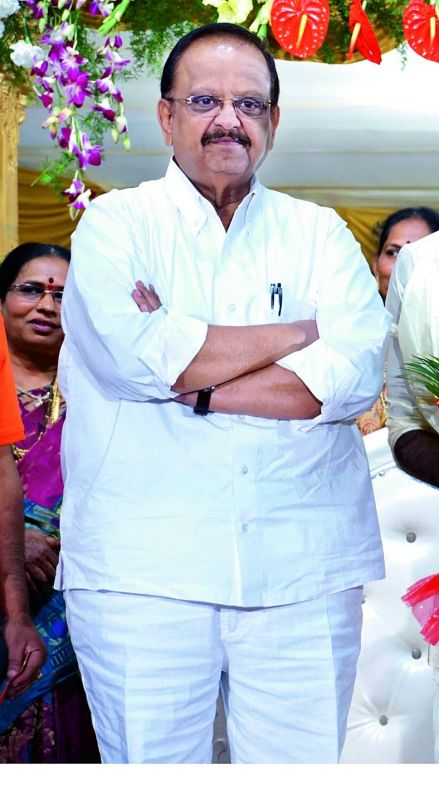 However, Balasubrahmanyam is not the only celebrity to have suffered similar situations at the hands of inappropriate rumours. It has happened to many other famous personalities after making doctor visits. 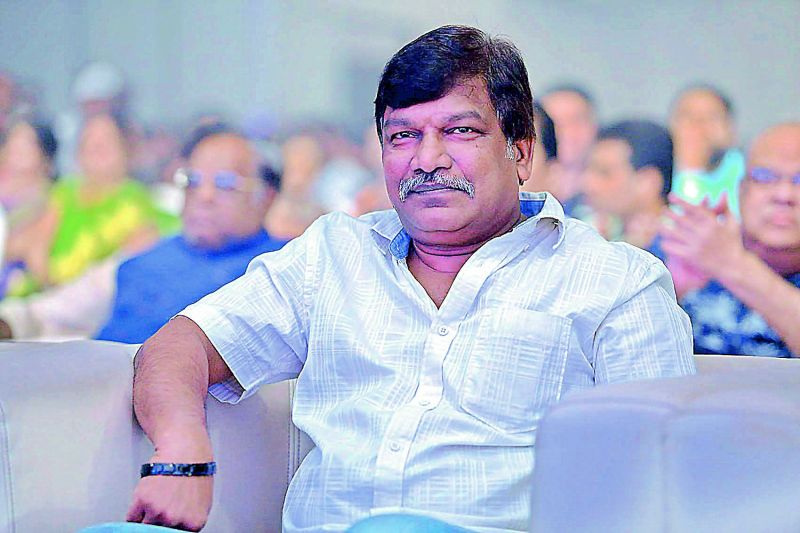 Some time ago, when director Krishna Vamsi visited a hospital in Chennai for a regular check-up, people circulated false news about his health as well. Another untrue story doing the rounds was about Krishna Vamsi getting injured after falling in his bathroom. Thankfully, he isn’t someone to get worked up with fake news stories. 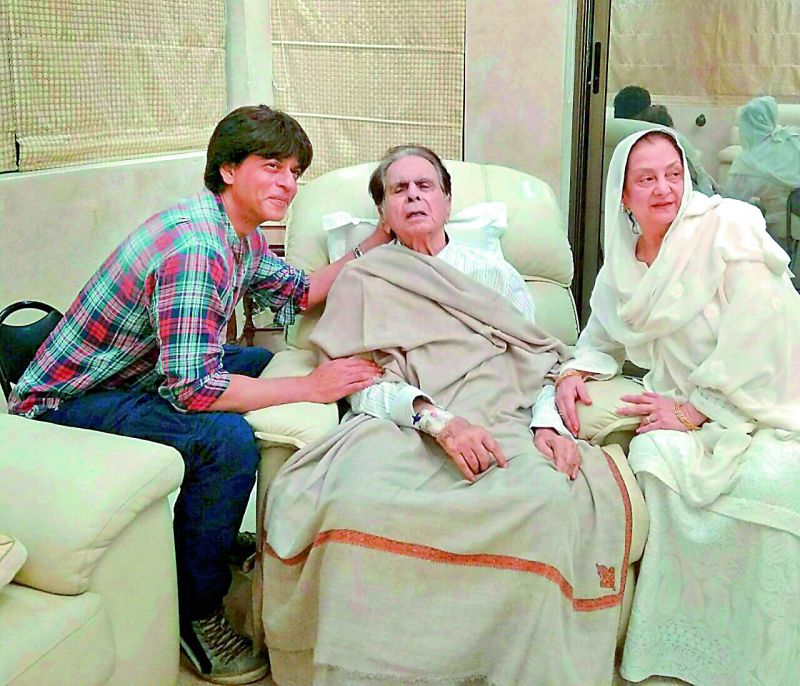 Actor Dilip Kumar has been affected the most by fake death rumours. People on the Internet have declared the legendary actor dead several times, pushing his wife Saira Banu to come out and put an end to the hoax every time, assuring his fans and well-wishers that he is healthy. On Friday, yet again the rumours started doing the rounds. A series of tweets were then posted from Dilip Kumar’s account confirming yet again that he is not dead. “Saab ki tabiyat kaafi behtar hai. Aap sabke tweets sunke woh muskurate rahe aur khushi se ro pade,” read one of the tweets.

Another actor, Venu Madhav, has also been a victim of these rumours. Once a top comedian, Venu quit the industry after acting in a few films. What soon followed on social media were rumours of the actor suffering from a serious illness.

The poor actor had to come out and inform everyone that he was absolutely healthy. In fact, Venu was so distressed that he officially lodged a complaint with the police and even met the governor, appealing him to take action against people who were spreading false rumours about his health.

“It greatly hurts the actors and their families when some people start such rumours. We are in touch with the cyber crime cell. We just got a complaint from actress Hema about a rumour being spread about her on social media and we have lodged a complaint,” says Sivaji Raja, the Movie Artistes Association (MAA) president. 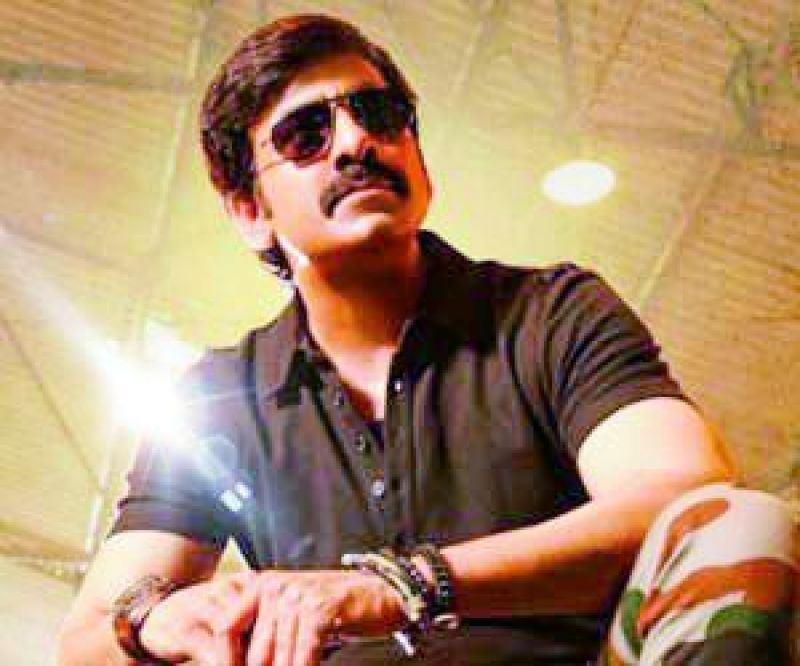 He adds, “If the cyber crime police book cases and arrest one or two people, then this kind of activities will come down. We are in discussion with the cyber crime officials about how to deal with people who are spreading false news on social media.”

Even superstars like Ravi Teja have faced similar situations. Before the release of Bengal Tiger in 2015, the actor was on a diet and lost a lot of weight. But social media posts said that the actor was suffering from a health issue. Moreover, since he took a long break after that film people posted that the actor had flown to the US to receive treatment to look younger. Ravi had to rubbish all the stories whenever he made public appearances.

A few months ago, actress Trisha bore the brunt of the social media rumour mill too. Many people said that the actress wasn’t keeping well and was admitted to a hospital in Chennai. But Trisha’s mother finally came to her rescue saying that the actress was fine and shooting in a foreign location.

“The best thing is not to react to these rumours. If we respond, then these people spread it further to get reactions. I don’t know what kind of happiness do they get after spreading such false news,” says producer and director Tammareddy Bharadwaj. This makes one thing clear, though not all publicity is good publicity!