Death in the time of trolls

We live in a vicious era where if your religious or political ideologies strongly differ, people are happy to see you dead.

Got something in particular to say? Well, keep it away — this seems the to be new mantra for a volley for polarised social media folk, who seem to be content with pushing others off the cliff, if an opinion does not sync with theirs.  Savage levels hit an all new low when several closet naysayers tweeted viciously, attributing the unfortunate demise of seasoned journalist Gauri Lankesh to her acerbic tweets and went on to brutally trolling her justifying her death. Appaled by the pattern, Biocon chairman Kiran Mazumdar Shaw recently tweeted, ‘Gauri Lankesh’s murder has exposed the ugly n bigoted divisive forces in our society — horrifying to see trolls justifying her killing.’ 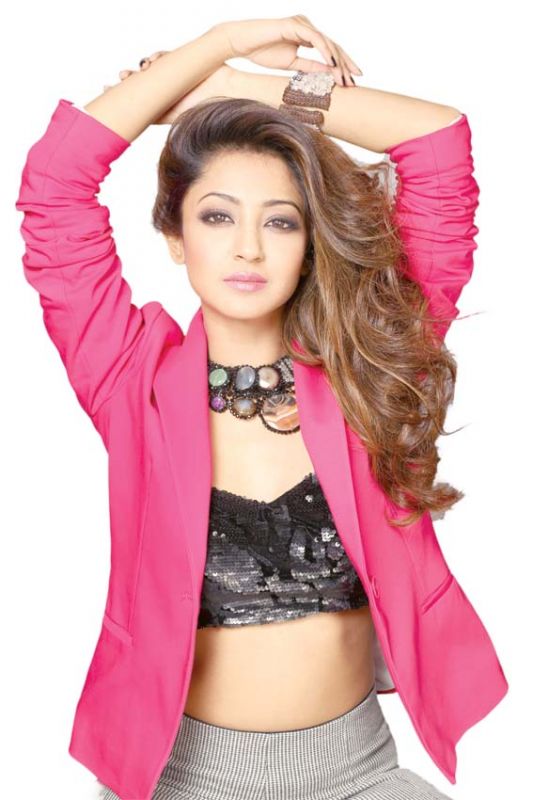 'I was threatened to shut up by A-list male celebrities, when I spoke my mind.'
A murder is not a big deal anymore, by the looks of it. And people are OK with justifying it. I'm a lot frightened to voice my views today as it's alarming how people, irrespective of their 'social standing' are considered black sheep that deserve death when they don't comply with popular views. I’ve got calls from stars to keep mum when I spoke about the pay disparity. Post this, I'm uncertain how many of us would stand up for ourselves online unless justice for Gauri prevails - because death is easier than proving a point."
– Aindrita Ray Sandalwood Actress

And looks like, savage trolls have creeped in for long enough. Not too long ago, Sandalwood actress Rashmika Mandanna too was a subject of savage trolls when she opined that actor Yash was ‘a showoff’ on a popular Kannada show. Yash’s fans got into a defensive mode, only to hurl abuses and shamed the newbie actress. Things went out of hand, until Yash had to intervene and make peace. Tangled in a similar fix was former Bigg Boss contestant and actress Sanjana, who was trolled online by actor Darshan’s fans for commenting on the Challenging Star as a ‘buildup actor’.While the comments were made in a lighter vein at the talk show, Super Talktime, things went awry that the actress was asked to apologise publicly and received malicious calls threatening to end her career for her comments.

Given the blatant display of animosity towards people who wish to speak their minds online, the growing trend of masquerading e-intolerance brings with it a series of social concerns.  We ask city celebs with a strong social media presence to comment... 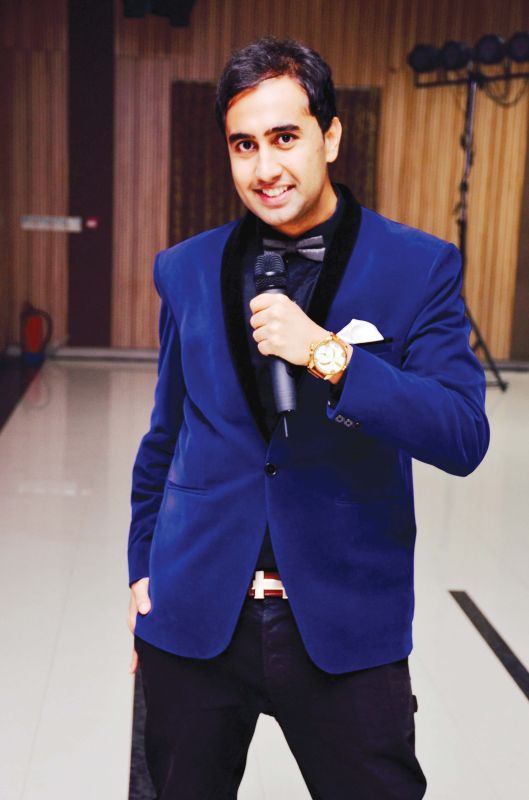 ‘Know your mind, before you speak out loud. A polarised perspective will only strengthen the wrong doer’
MC Abbas, professional emcee
‘So what if she (Gauri Lankesh) made on-your-face comments about a party you weren’t supporting? If an unsavoury remark/s begin to justify somebody’s death, it’s clearly a dangerous sign how we ourselves are nullifying the concept of democracy. If you account somebody’s death to a statement, you need help. Maybe stricter scrutiny by experts on such forums is what we need at the moment to save ourselves.Start singling out people who made these, and penalise them until they have strong views to support their comments. We’d see a nose dive in the trolls. 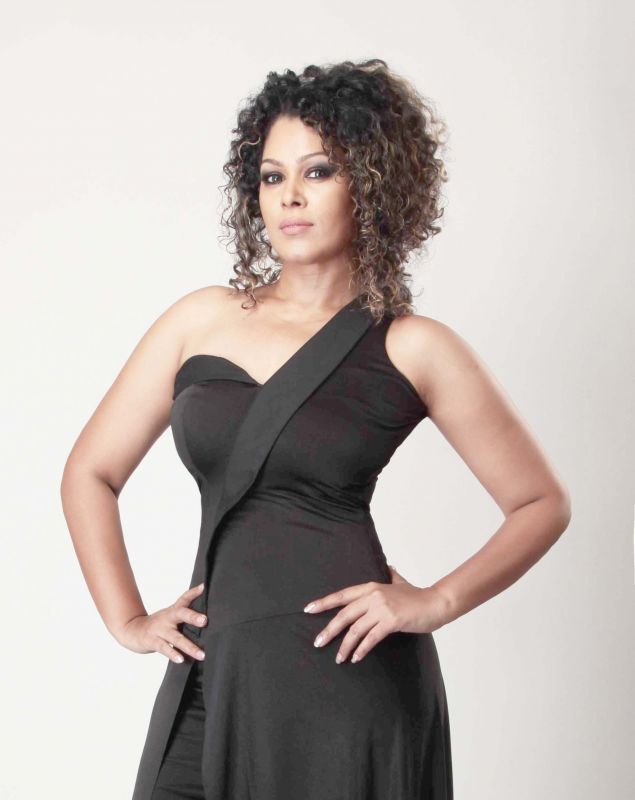 'Stop trying to be a know-it-all'
Anitha Kholay, a professional city based rallyist adds it is important to not sage advice online.
“The hatred which has spread is not only alarming, but shows how criminal minds often surface when they think nobody's watching. If you have a problem with something, do not hide behind a screen and rant. Don’t advise either. Suggest constructive ideas which will bring forth what you truly need.” 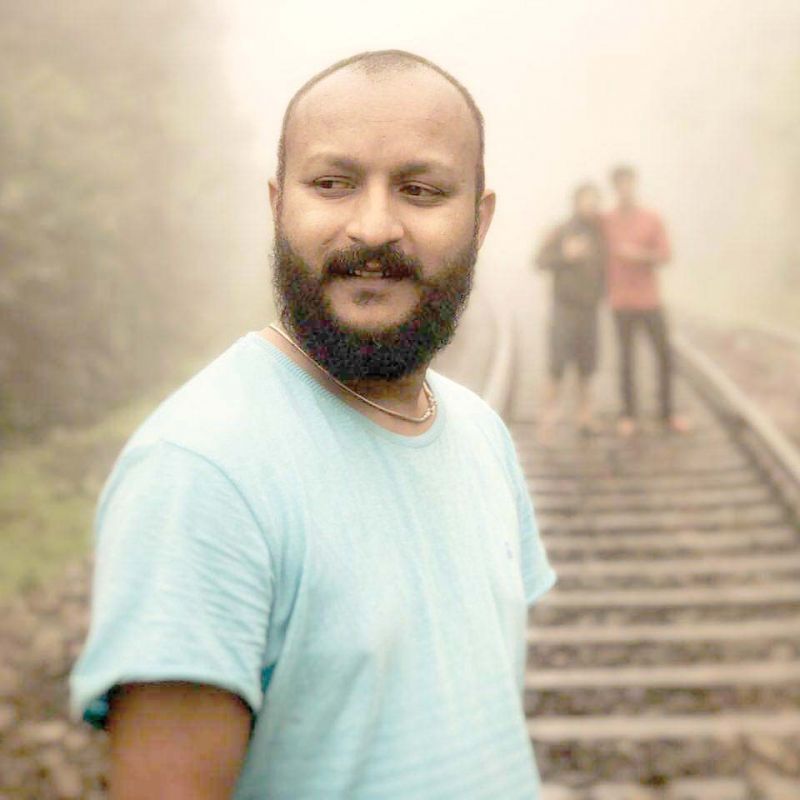 'Veiled bullying needs to stop, single out the wrong doers'
B.S Pradeep Varma,
“If you notice, the ones who made such bigoted comments justifying Gauri's death are mindless and naive supporters who are unaware of what actually caused it all. Negativity spreads faster and there are cowards out there who think being brutal online earns them their 15 seconds of fame. This is sadistic, but also sheer ignorance. They derive pleasure in seeing someone dead because someone they ardently follow is against her. It’s typical ‘herd mentality’. Unless we begin to pick and reprimand anonymous but malicious tweets publicly, the cowards are going to have field days online. Voice your views if you must. But, read up a bit, do a background check and then comment before just going with the flow or supporting a stronger viewpoint without a real idea.”