In the 1950s, Gurcharan Singh brought the blue glazed tile to Delhi - the first step in bringing about a versatile culture of ceramic art and blue pottery to the capital.

While many forms of art find themselves bound within the four walls of a studio, pottery is a craft that has humbled its way onto city markets, shops and even roadside stalls. At the same time, the culture of pottery has been given a great impetus by city-based studio artists who are exploring the art in their own ways.

Clay, porcelain or ceramic: pottery has been practiced in many different mediums — and in different styles that are often unique to a city. In India, a certain style of ceramic is sure to catch your eye, Blue Pottery. The origin of this form of pottery lies in the technique of mixing the clay with a cobalt blue, a method that was used in glazed ceramics in Egypt as well as in Turkish and Persian pottery. The method was simple, yet gave new life to a dull piece of ceramic. The technique travelled across to Kashmir and Jaipur - which is now India’s capital for blue pottery. Today, blue pottery also stands as one of the most prevalent forms of ceramic art in Delhi — and the city owes this to Delhi Blue Pottery trust. 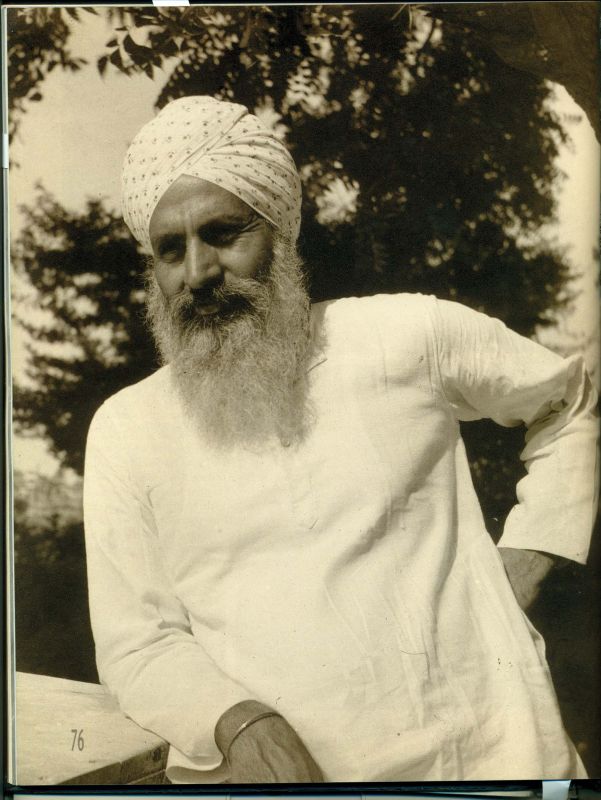 Sardar Gurcharan Singh, a master of pottery brought it to Delhi in a way that the city had never seen before. As Anuradha Ravindranath, a trustee of the Blue Pottery Trust tells us, Gurcharan Singh set up ‘Delhi Blue Art Pottery’ in 1952, where he taught pottery and popularised handmade table and decorative ware among connoisseurs of art in Delhi’s social circuit. “Gradually the perception of pottery started changing — from being purely a source of livelihood for village potters to a creative art form,” says Ms Ravindranath, a revered collector of ceramic and clay sculptures.

So, where does Blue Pottery come in? Inspired by the glazed tile on Mughal architecture in Delhi, Gurcharan Singh developed a blue glaze. Once translated into his works of pottery, it wasn’t long before he became famous for Blue Pottery in Delhi. The Delhi Blue Pottery Trust, which he later founded in 1991, takes the credit of furthering this art.

While Jaipur’s ‘Blue Pottery’ as a vein of ceramic art refers to the familiar design of indigo swirls on polished porcelain, it has donned a few different garbs on its way to the capital. As Rachna Parasher, an alumna of the Delhi Blue Pottery Trust tells us, Blue Pottery in the city is quite different from its cousins in Rajasthan and Kashmir. “The blue pottery that comes out of Jaipur is heated at a temperature of 1000 degrees Celsius, where as the ones you find in Uttam Nagar in Delhi are baked at about 900 degrees.” The artists, who have trained under the trust, bake their blue pottery specifically at 1300 degrees Celsius. “This makes it different from the pottery that comes from factory moulds.”

A couple of decades in, does Blue Pottery retain its tradition? Madhur Sen, a senior ceramic sculptor tells us that every artist makes his own unique tradition. “We love sculpting in blue pottery,” she says. “But often, one doesn’t think of the Jaipur Blue of the Egyptian Blue when doing it. The evolution of pottery lies in the different ways that artists have adopted the tradition and made it their own.” Whether it is Gurcharan Singh’s historic blue tile or a row ceramic cup by
the street, blue pottery has certainly found a home in Delhi.