Find yourself in Memoji

Animoji was Apple’s much talked about animate emoji released on iPhone X.

Apple’s Worldwide Developers’ Conference (WWDC) gives tech enthusiasts an idea about what would be coming next in the tech circuit. The keynote presentation held at the latest edition this year at California disclosed an amazing product from Apple Memoji. The name itself carries hints. It’s an emoji for sure. But then why is there a hype around it? Well, Memoji is the answer to your need to emote in your avatars. Instead of a fixed panel of icons, this Animoji update helps to add “freckles, skin colour, hairstyle, and accessories like glasses and earrings” as you wish. Animoji was Apple’s much talked about animate emoji released on iPhone X.

“It can then be saved to use within messages like a regular Animoji or even overlaid on your own face when taking a selfie for a fun real-world/cartoon hybrid version of yourself,” says tech portal The Verge. It begins with scanning your face and then giving it a cartoon-like finish. 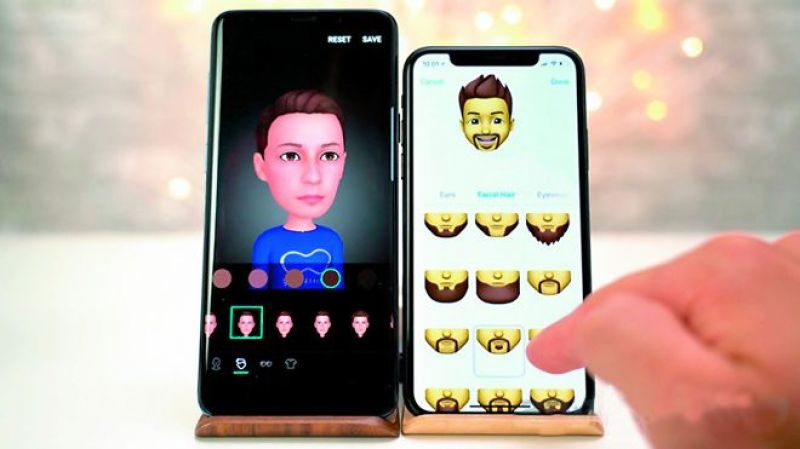 “There are trillions of combinations that are aimed to be largely gender-neutral. Unlike with Samsung’s AR Emoji, you never have to specify if you're a man or a woman when setting up the Memoji. You do, however, have to make your Memoji yourself. There aren’t any auto-generating tools that try to match your face, like with Samsung’s avatars,” CNET observes.

To see how it works, this site would be an ideal place to start. The writers have tried it on their own faces and made it available for the readers to catch a glimpse.

More quirky things come served on a platter. At the height of quirkiness, you may want to see what fusing your face onto someone else’s head and talking feels like.

The toolkit is available on iPhone X and is accessible by giving an upgrade to the iPad software. It would be a part of Apple with iOS 12 hitting the market this year.