Apart from Surface, Nishan is also teaming up with children to bring awareness on other aspects like water conservation.

He spoke from miles away, but the concern, uneasiness and distress were evident in Nishan Nazer's quivering voice. “I can't sleep at times thinking about what will happen to the world due to global warming,” he confesses. Call him emotional, eccentric and like some others do, crazy, but this 25-year-old is nothing short of a genius. When most of his peers dream of high-paying white collar jobs, this architect, straight after passing out from the prestigious NIT Calicut walked into rural service. As part of the NGO Gram Vikas that focuses on sanitation, Nishan, an SBI Youth for India fellow, went to Odisha with an aim to make a change in the lives of the people through housing projects. But what greeted him there was acute poverty, lack of resources and an unimaginable plight. “My life took a U-turn,” he says. 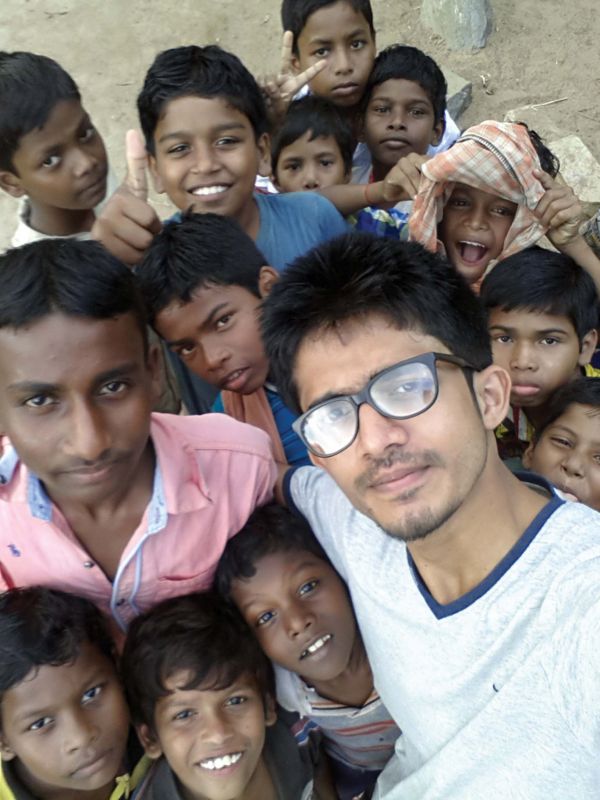 The 10 months in Odisha — first in the tribal Rudhapadhar and then Kankia village in Berhampur — led him to the thought that he had to act fast. “I can't even imagine the condition of the schools in Rudhapadhar. Children walk kilometres through the forest to come to school just to have midday meals. They had no benches, desks, or even teachers.      They just came to the cramped classrooms, had food, played, read, slept and left,” he recalls. As the next step, Nishan filed an RTI; the response was all the more shocking — 45,000 schools in Odisha had no furniture. Apparently, basic infrastructure in primary schools is not mandatory under the Right to Education Act. “Little ones were sleeping on the floor. Often, they were bitten by snakes or bugs crawled into their ears. They had no cots or chairs. The government just didn't care,” Nishan's voice cracked. However, he decided to do his little part. The schools or houses had no space for furniture, nor could the people afford it. Nishan built a prototype of multi-utility furniture which could serve as a cot, recliner, table and an art board and named it Surface. 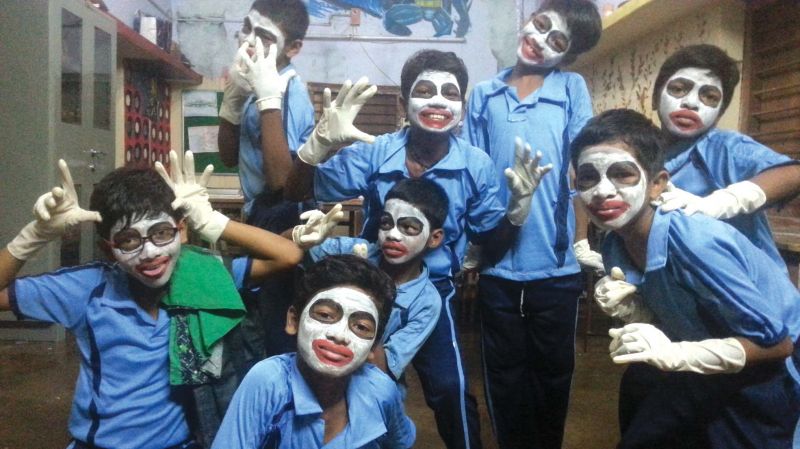 He started crowd-funding and with the help of his family and friends back in Kerala, he could raise `1 lakh. Aided by local welders and carpenters, 40 pieces of Surface materialised. He is now planning to give it to schools for free and to households at a subsidised rate. “Each piece is made by spending `1,400 — `1,500 based on the availability of iron and plywood. The furniture is built in such a way that repair is minimum. You will just have to replace a screw with the help of a welder. We have been getting great response and more orders are being placed. But funding is an issue,” he says. Surface is not the only contribution Nishan has made. Teaming up with the children, whom he calls ente makkal (my kids), he staged a mime on water conservation in the village. “Even I had no idea that children were such a powerful tool. When I came here, broken Hindi was what I knew. But after learning Oriya, communication became easy and I started hanging out with children. These villages are reeling under acute water scarcity and people have no awareness about conservation. Mime was totally new for them. But the children learnt it in less than a week and when it was staged, the response was very emotional. Many parents broke down and teachers gifted us a `100-note. It was a proud moment for the kids. We bought chowmein with the money and had it together,” a joyous Nishan says.

His awareness initiatives are paying off well. “Many kids made their parents promise that they would conserve water. Before going on vacation, children elaborated their vacation plans — that they would plant trees, save water and so on. It is very satisfying to know that my efforts are working.” Nishan has more dreams — to do more ‘meaningful’ work by focusing on pure green housing techniques. “Concrete is comparatively recent here. Concrete houses have been coming up here only for less than 10 years in the wake of frequent cyclones. Though houses are becoming stronger, the temperature inside is going up. I have plans to work on the walls using ancient cooling techniques like cow dung and soil. Convincing people will be difficult, but not impossible,” he sounds optimistic. Back home in Calicut, his parents—Abdul Nazir and Shameela—and little sister Zeba are proud of Nishan. “Their only wish now is that Odisha should have been somewhere in South India,” he laughs.