I am not marrying June Malia, says Sourav Chatterjee

An Indian origin professor of mathematics in Stanford University, USA got the shock of his life early this week when he discovered in digital reports that he was marrying popular Bengali actor June Malia.

Married and father to a child, Sourav Chatterjee has had a tough time explaining to his family and friends that he is not getting remarried.

He was first alerted to the reports featuring his photos by his colleagues at the Indian Statistical Institute, Bengaluru. “I was appalled and shocked. These media outlets have lifted my photos from Wikipedia, put it on the wedding story and have not bothered to check if I am the man,” he told this reporter. 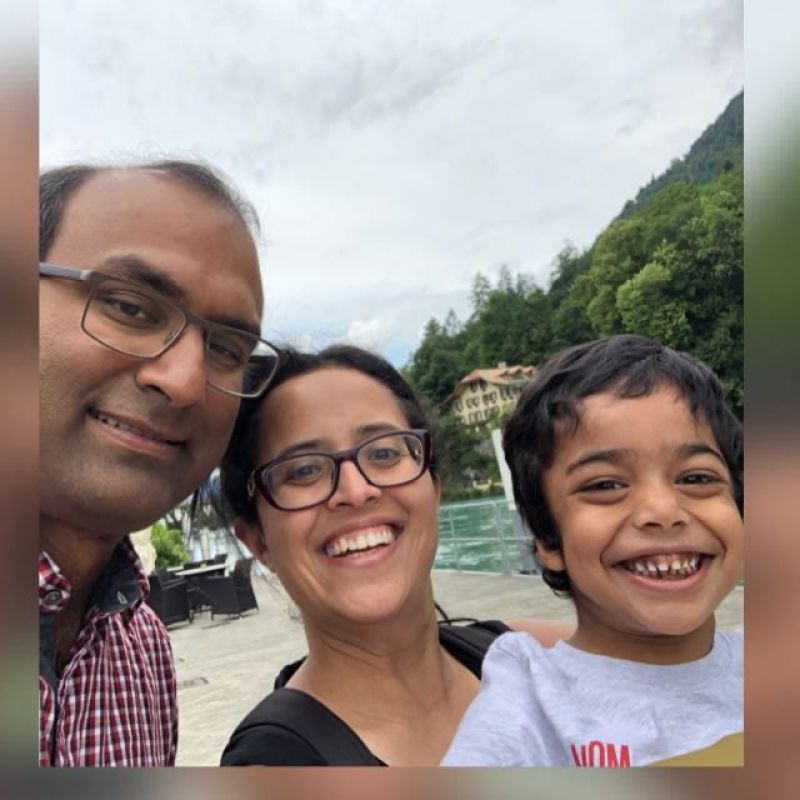 He is more distressed because the error is not getting rectified. “My photos have been used without my knowledge. This has tarnished my image and left me embarrassed before my colleagues too!” Chatterjee said.

He has now been forced to hire a lawyer, Prithwish Ganguli, to fix the error in Indian media or threaten defamation.

Meanwhile, it is learnt that June Malia is indeed marrying Sourav Chatterjee at a small, private ceremony in December. Only this Sourav is a Kolkata businessman.