When age is just a number

The participants were all on stage, walking the ramp, confident and ready to strike a pose. These are not trained models but married women of all age groups preparing themselves for the grand evening where any one of them would be crowned Srimathi Silk Mark. What makes this beauty pageant a jaw dropping spectacle is the presence of women who are nothing less than ‘superman’. Working women, mothers, grandmothers and college-going mothers, have all come together. Some just to live their passion and others to prove to themselves that they still have got it in them to walk to down a less-trodden path. 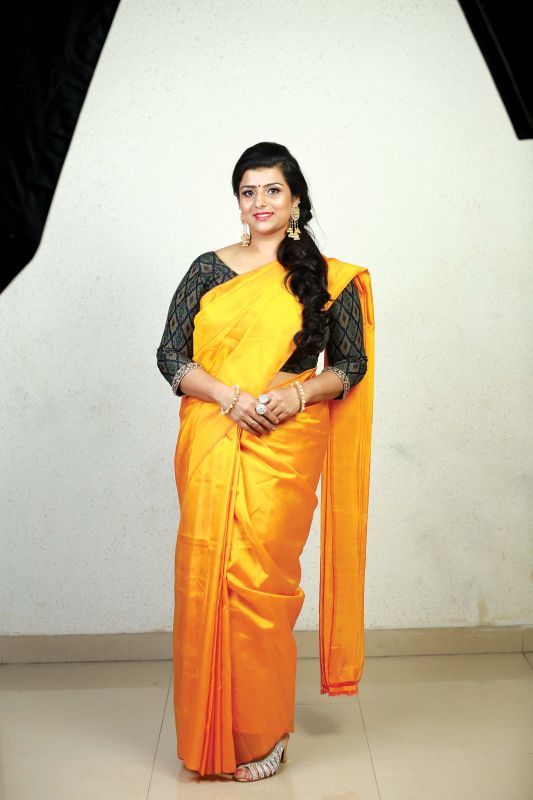 The event saw women of all age groups turning up and registering for the competitions; so much so that the organisers even decided to relax the age limit for participants. One of their most interesting participants is 69 years old; a retired teacher — Rama Nair. Rama is not the everyday retiree one might come across. She is a bundle of positive energy. “I had my doubts about pulling off the cat walk. But the organisers were so good, they just told me to walk like I normally would,” she laughs. Rama was a plus two teacher in Kendriya Vidyalaya and is now settled in Kochi with her husband, who is a retired Air Force Wing Commander and Pilot. 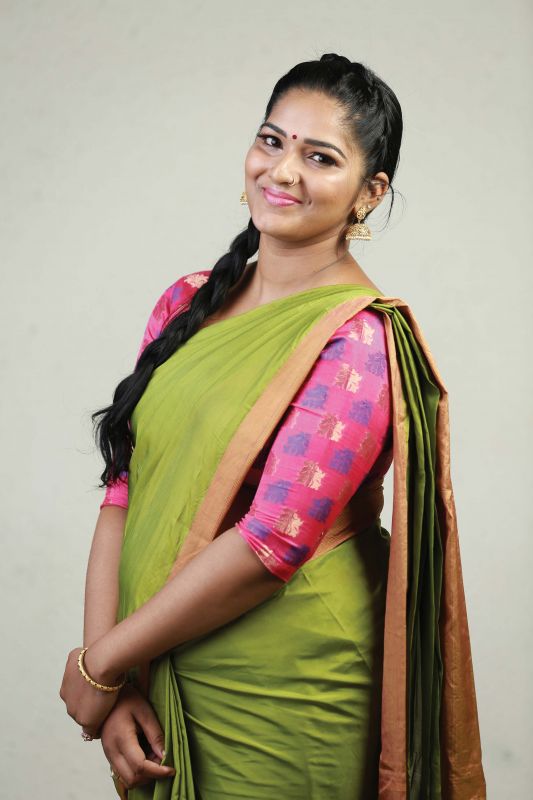 “This is very new to me. I saw that this event is happening. So I thought I will just enquire about it and specifically told them I am 69 years old. The organisers were very encouraging and said I can take part. I thought of going ahead with it, but then I had second thoughts. Then my daughter called up from the US and told me I must take part. My daughter sent me links of a Malayalam TV programme, which has an episode where older women were participants. Then I was like, ‘Ok, I will go.’ My husband is also extremely supportive of all the activities I take part in,” says Rama, who is a mother of two and a grandmother.

Despite being a service officer’s wife, Rama says keeping up with fashion and trend was never her cup of tea. A practitioner of yoga, reiki and Vipasana meditation, Rama says her greatest influence is Swamy Vivekandana.

Participant Prasara Vasavan wishes she had more than 24 hours a day and ten hands and that would still be less. “I am mother of three,” she says. But that is not the only thing that makes her a super homemaker. She completed her graduation while pregnant, after which she went on to pursue LLB. She is now on her way to do a course in Criminology and Police Administration. She adds simply with an innocent smile, “I also have a dog, a few cats and hens at home. I love all of them dearly. I have two sons and a daughter in classes V, III and II respectively and my husband Adv. Vasavan practices in the High Court. All of them are very adjusting and understanding.” She adds, “I am surrounded by people whose qualifications allow them to have that extra tag to their name and that inspired me to follow my dreams too.” 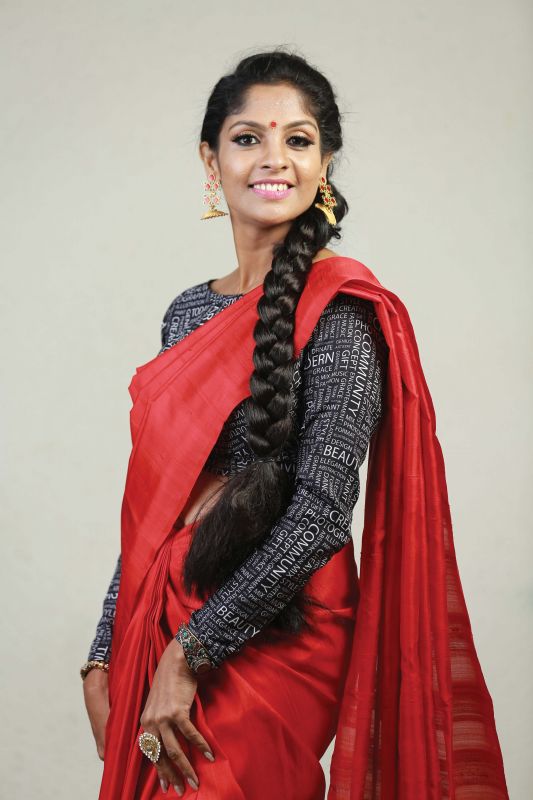 While fat shaming is the new normal, mostly faced by new mothers, Veena Jayan did not let any of that affect her. Just four months after giving birth to her daughter, she is up and ready and is a participant at the event. So does her baby miss her? “I started going to work just a month after delivery,” says Veena, who is an economics lecturer. “My baby Veda is very adjusting. During the rehearsals for the pageant, Veda is bought here for feeding, after which she happily goes home. There is a good support system around me. It all depends on your mentality,” says Veena.

When asked if fat shaming affects her, she says, “I am a foodie and I haven’t changed that aspect of me. There were people who told me not to do a lot of things, but I directly asked my doctor the do’s and dont’s. Pregnancy is a state and not an illness of any kind. It is not to challenge anyone. If you know about your health and if you are confident enough, then go ahead.”

Dr Smitha Pramod,is not new to the world of pageants. She was the subtitle winner of Mrs Global, this is her 4th pageant. Smitha who is an orthodontist is also a mother of two aged 6 and 3 years. “ Right now I am living my childhood dream. I am someone who is quite conscious about the way I look and carry myself and being part of beauty pageants have always been on my mind.” Smitha has her hands full. In between managing her home, her own clinic and various other consultations one of which is in Thodupuzha, she manages to find time for herself. “ I am an early riser and I believe one must be selfish enough to find a little time for themselves always.” Speaking about how being part of the pageant helps her she says “ This has helped me groom myself to be a better person.”

The beauty pageant organised by Silk Mark India on Saturday is an initiative of Central Silk Board, Ministry of Textiles aiming to spread awareness about the different types and quality of silk available to the public.