A still from the film Raazi, which was mostly shot in the beautiful valley of Kashmir

Kashmir’s epithet as a ‘Paradise on Earth’ is not unfounded. Surrounded by magnificent valleys and lakes, it has often opened its arms to visitors from across the world who are left spellbound by its verdant meadows, the stunning Chinar trees and of course, the warmth of the Kashmiris, who go to any extent to make you feel comfortable and have a memorable stay.

But now that the Centre has scrapped Article 370 and bifurcated the state into Jammu, Kashmir and Ladakh Union Territories — businessmen are anxious about what the future holds in terms of business opportunities and private investments. Even the film industry, which has shot in the Valley countless times, albeit in fear, has adopted a wait-and-watch policy. Will the Kashmiris open their doors and hearts for non-Kashmiris like they have always done?

However, filmmaker and activist Ashoke Pandit, who is a Kashmiri Pandit, opines that it will be easier to shoot in Kashmir now. “While obtaining permissions to shoot in Kashmir due to safety measures has never been easy, with the new decision, shooting films will be much easier. But it may take a year or so. The entire state will start progressing,” he says optimistically, adding, “Filmmakers did not have to think too hard to choose this destination for their film shoots. The locations were so stunning that finalising on one was a bigger concern. In the years to come, the number of film shoots will surely increase, giving more opportunities to youngsters.” 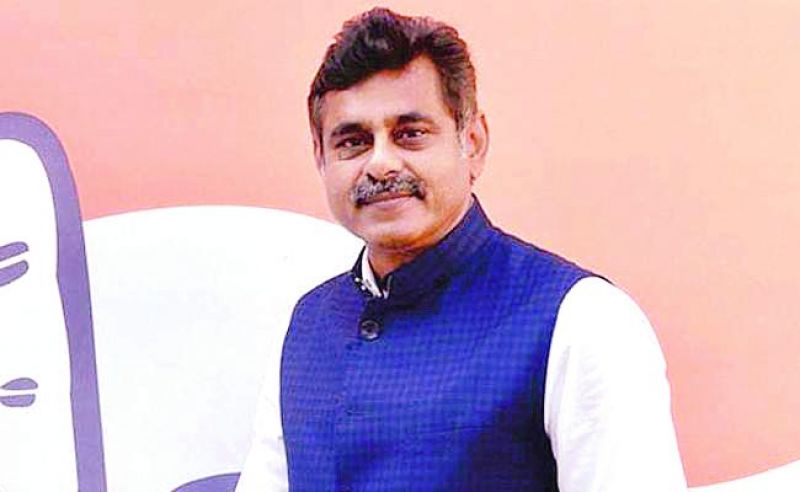 Meanwhile, a barrage of tweets doing the rounds post the scrapping of Article 370 and Article 35 A is a barometer of what is in store for the realty sector.

In fact, keeping the development of Jammu & Kashmir in mind, an investor’s summit has been planned this October, in which major industrial groups are expected to participate and unveil concrete ideas for investment in sectors including hospitality, pharmaceuticals, agro-processing and healthcare.

Hyderabad-based businessman Abhishek Agrawal, who will be attending the three day summit between October 12 to 14, says, “We will explore all possibilities of investment in Jammu and Kashmir. We are keen to be a part of Kashmir’s development.”

“I feel business opportunities will first emerge in Ladakh whereas for J&K, it may take much longer. The big business opportunities in Ladakh will be for very large scale solar power plants as it has the highest solar irradiation in India. Also, the Government of India is planning two of the world’s largest solar power plants in Ladakh/Kargil — one 2500MW and the other 5000MW, costing Rs 45,000 crores,” says entrepreneur and politician Konda Vishweshwar Reddy, who is already doing rural electrification works in Kashmir.

He further predicts, “If the government allows private players to buy land and allows long-term land lease, then huge solar business opportunities will open up for private players. Petroleum and natural gas exploration may lead to discoveries... especially natural gas which can be extracted and transported with minimum ecological damage. Specialty agro businesses like growing hill buckthorn berries, Chinese and Indian Ginseng on a large scale, lettuce and other European vegetables in greenhouses may also thrive.”

Narendra Surana, MD Surana Telecom and Power Limited, adds, “Tourism will boom and so will infrastructure, fruit and food processing. Solar power will see good growth in Leh and Ladakh. Overall, the development will align with the rest of the country and huge employment opportunities are seen for local youth. We will definitely be a part of development opportunities there.”

Expert talk
“Kashmir’s old political arrangement had become an impediment to progress because it discouraged outside capital that was required to become economically prosperous. Now Kashmir must develop new jobs as it adjusts to changes compelled by automation and fading of many traditional occupations. After the bifurcation of J&K, Kashmir will be able to leverage the numerous advantages of natural beauty, outstanding arts and crafts, and a tradition of learning. Jammu and Ladakh will also be able to focus on their respective strengths. And like Uttarakhand became one of the fastest growing regions in India after it was separated from Uttar Pradesh, Kashmir can take off at a much faster pace now,” says Subhash Kak, who was born in Srinagar and grew up in Jammu and Ladakh.

Kashmir has always been adored because of its beauty, rich culture, spices, and a lot more.

Cricket bats made of Kashmiri willow are popular across the world. Some of the districts where these bats are made are Anantnag, Baramula and Pahalgam. 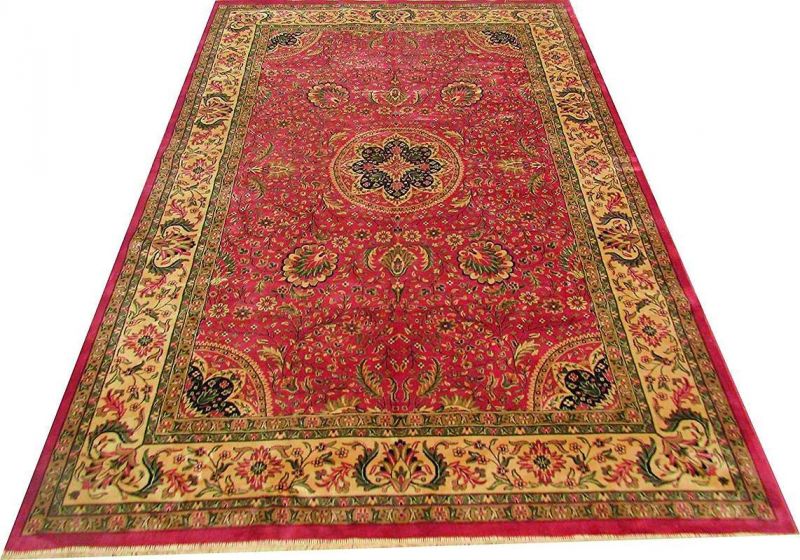 Pashmina shawls made from the Himalayan Mountain Goat are world famous.

Kashmir apple cultivation is one of the mainstays of Kashmir’s economy among others.

Kashmir grows one of the best saffron in the world. The small town of Pampore, where thousands of hectares of land is used for saffron cultivation, is just about half an hour’'s drive from Kashmir’s summer capital, Srinagar. The spice doesn’t come cheap — one kg of dry saffron fetches around Rs. 250, 000!

Antique handiwork in walnut wood, which retains its strength despite being carved. Some popular wooden handicrafts include house furniture, jewellery boxes and table lamps. 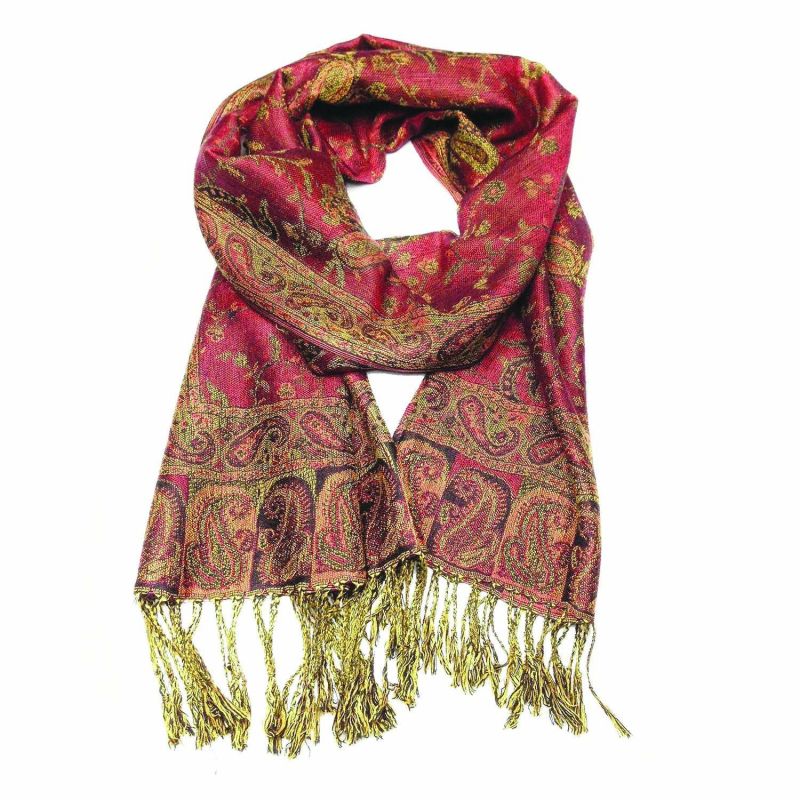 A real Kashmir carpet is handmade, hand-knotted, and usually made from pure wool or silk. Carpets are in high demand abroad, especially in the Middle East. Unlike the Persian rugs, Kashmiri rugs use bright colours as major thread work is of silk on wool with major Islamic designs, oriental prints, floral styles and nowadays, a lot of Rajasthani prints too.