Racism: Are Indians victims or culprits?

Winner of the National Spelling Bee in the US Ananya Vinay was the eye of the racial storm recently.

The land of snake charmers and elephants, India has been the centre of much intrigue for her culture and the stereotypes. However, even in 2017, the West has found it hard to let go of these labels. For example, 12-year-old Ananya Vinay, winner of the National Spelling Bee in the US this week was casually told by a news anchor that she was ‘probably used to Sanskrit,’ as she was made to spell out the Donald Trump typo, ‘cofveve’. Deepika Padukone too had been confused as Priyanka Chopra by the US paparazzi, and that didn’t go down well with either actress. 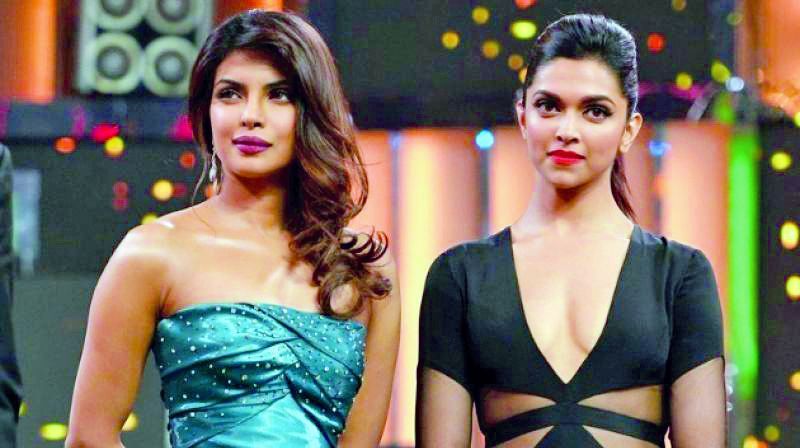 However, while many think of it as an overreaction, many others argue that Indians are quite racist as well. Former BJP Parliamentarian Tarun Vijay drew flak when he tried to defend Indians as non-racists. ‘If we were racist, why would we have all the entire south… Tamil, Kerala, Karnataka and Andhra… why do we live with them? We have black people around us,’ he was heard saying in a video.

“People from the West associating Sanskrit with India is only a common thing, and I don’t think there is anything wrong about that,” says writer and social commentator Charu Nivedita. “One should not expect everyone to speak and act in a rational or intellectual way all the time. This is blown out of proportion,” he remarks. 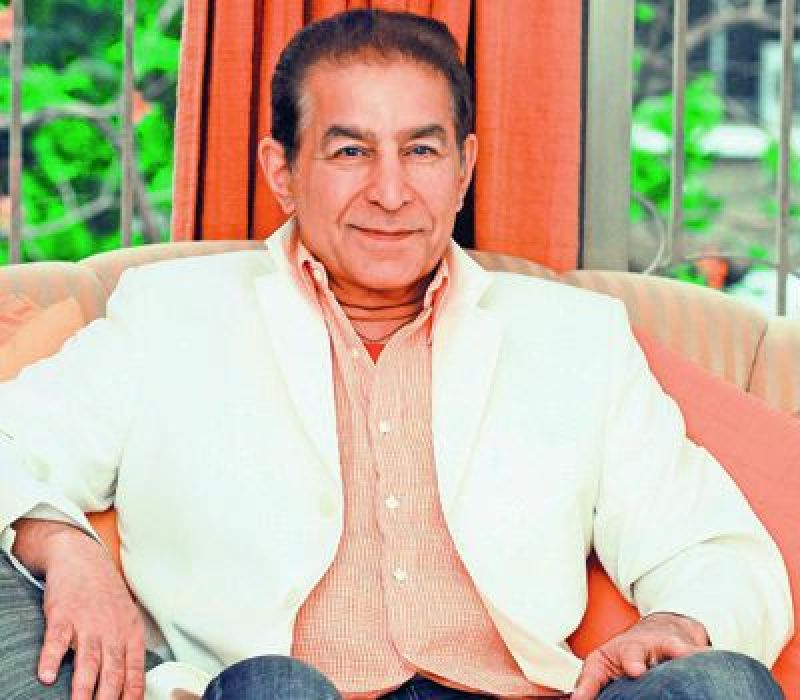 “We should learn to loosen up a little,” concurs actor Dalip Tahil. “Especially today, since we are globally emerging in various spheres,” he says. Interestingly, he has faced a unique ‘reverse racism’. “For me, it has been reverse racism because of my light skin colour and my English diction. It would often confuse them. I would have to go out of my way to convince them that I am Indian,” he adds. Such stereotypes, according to Dalip, are prevalent everywhere. “We have stereotyped Chinese, African, and so many others including Americans. We need not over defend ourselves,” he says.

Professor Avatthi Ramaiah from Tata Institute of Social Sciences, has another interesting outlook to the narrative. She says, “Since this question was asked in the US, it’s taken for granted to some extent — but if it had been asked here in India, it would have been a different perspective.” She is pointing at the casteism interlaced in the traditional learning of Sanskrit. “I say this because there is a stereotype — that Indian, who knows Sanskrit, is capable of doing anything. But those who are associated with Sanskrit, by and large, are Brahmins. So this would also mean that Brahmins are capable of doing anything and not others — this is where the controversy starts.”

While the professor’s theory is certainly adding the subaltern layer to the argument, social commentator Pritish Nandy says that he never encountered racism aboard, though he has seen some in this country.

“Much of it (racism) I have witnessed in India, for example, against dark-skinned people, especially Africans.” He adds “The world now is an aggressive. And to understand that you have to look at the stand-up comics — most often the jokes are impolite. So, if there are these racial comments, this is how we live, and not just in a particular country but everywhere,” he says.