With more than 500 error currency notes in his collection, Shyju, a senior public relations professional, and a numismatist for the last 16 years with membership in several numismatic societies and clubs in major Indian cities, says he started his hobby 20 years ago, when he found a Rs 100 note with abated colors on it.

Most of us have been asked that plain straight question: ‘What are your hobbies?’ Your brain scans for something interesting to say to try and make yourself sound more sophisticated. Perhaps you're part of a sports team, you go to the gym, enjoy reading, watching TV, gardening, coin collection, foreign currency collection, stamps...The list goes on.

But you probably don't regularly collect ‘error’ currency notes. That is a peculiar hobby and it’s been Kalady resident Shyju Kudiyirippil’s hobby for the past 20 years. With more than 500 error currency notes in his collection, Shyju, a senior public relations professional, and a numismatist for the last 16 years with membership in several numismatic societies and clubs in major Indian cities, says he started his hobby 20 years ago, when he found a Rs 100 note with abated colors on it. “That was a printing mistake and I bought it from another guy out of curiosity. Thus, I started collecting these error notes,” says Shyju. 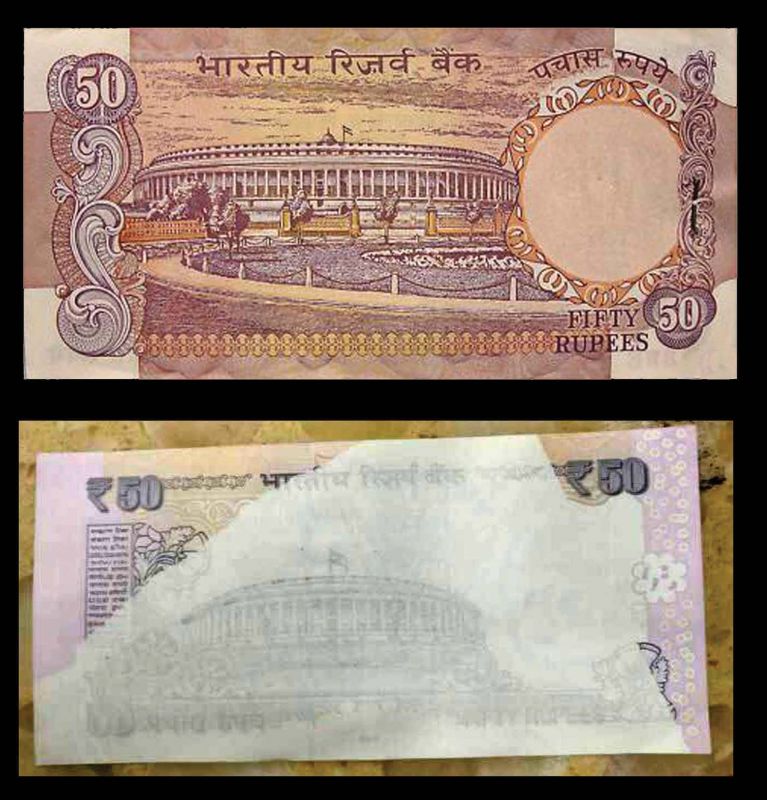 He possesses some of the rarest collection of coins and notes with printing errors including the one rupee note that was printed during the British rule in 1917, a double-decked Rs 1000 note, Gandhi-less notes, notes without flag over the Red Fort, notes even without the Red Fort and overweight notes. He has everything. “These currency notes’ value goes beyond the actual value. Sometimes it is five times the actual value,” he added. Shyju also has a collection of notes brought out after demonetisation, with printing mistakes. 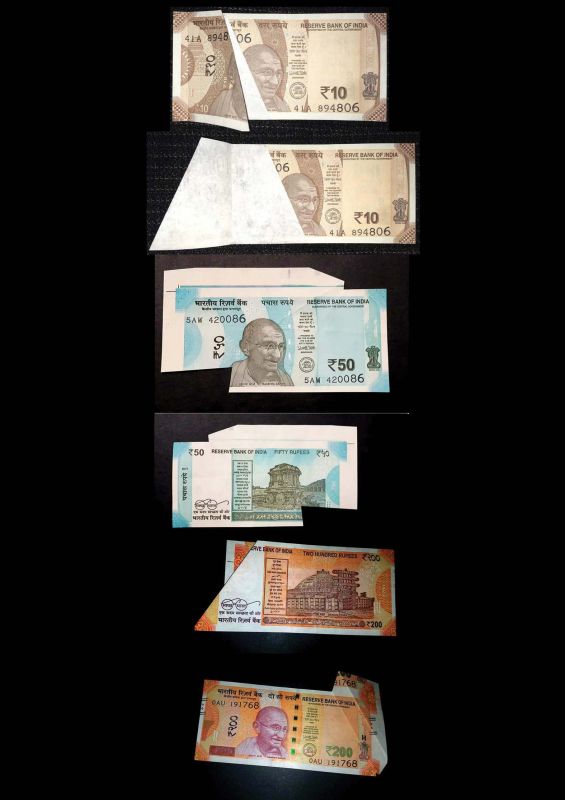 Shyju has another set that he calls ‘Money for Values’. The serial number on such notes is the date of birth of those who have donated their organs. Some also have the dates on which they donated the organ. He has gifted that kind of birthday note to  Kochouseph Chittilappilly on his birthday.

Shyju’s friends and other numismatics have tried to buy some of his collections time and again, but he is very serious about his hobby and values them greatly. Hence, he is planning to set up a museum using his collection at his home. He works as the senior public relations officer of Little Flower Hospital and Research Centre, Angamaly. He has also conducted exhibitions of his rare collection of currency notes.