A rendezvous with the past

Prince Mukarram Jah with cars and attendants (circa 1965)

Zooming inside the walls of aristocratic havelis and out into the open sites, the old photographs in the show Spectacular-cities and people underline the concept for the festival this year, heritage and urban cultures at its best.

One of the major shows from the ongoing festival, it brings forth an interesting series of eclectic photographs, in their original, unchanged and authentic rarity. It is amazing to find that the photographs cover a long span of hundred years and some of them are from the first thirty years of photography done in the South Asian subcontinent. Unveiling the past of many cities, communities and cultural intricacies, these pictures are on show in the city for the first time. 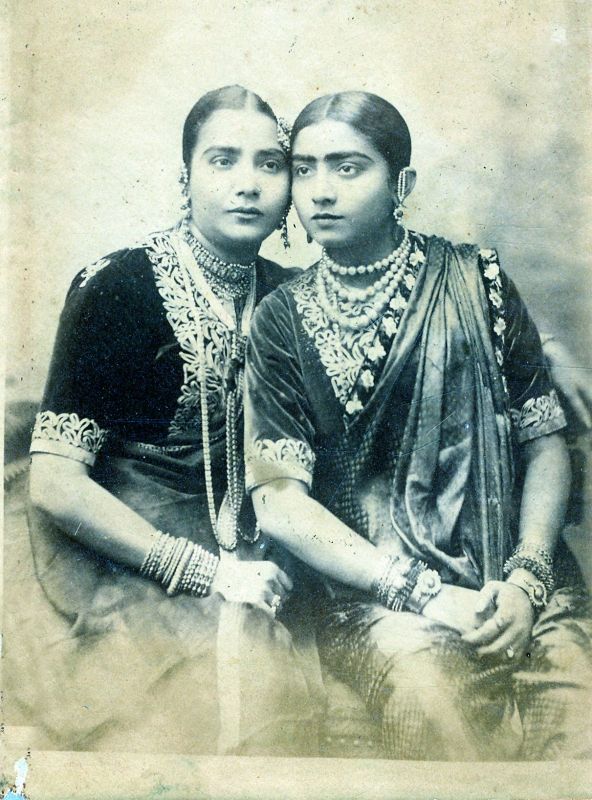 One of the photographs on display.

Photography was considered as a means to record important events and series of family portraits to be preserved in albums, these images contain a combination of both.

The photos tell a story
The subtle grandeur of affluent families as well as the discrete presence of attendants and local inhabitants around them intrigues the viewer. Establishing the architectural emblems, paraphernalia, custom and culture of the time and space in which these were clicked, each picture has multiple aspects that talk about evolution and changes that have taken place with time. The distinct contrast from modern and contemporary lifestyles makes them look mystically surreal and serene.

More than 70 photographs on display include remarkable works by stalwarts such as Johnson and Henderson, Edward Taurines, John Burke, Randolph Bezzant Holmes, Francis Frith and Co., Raja Deen Dayal, Underwood & Underwood, Skeen & Co., Bourne and Shepherd, Del Tufo and Co., etc.” Curated by Deepthi Sasidharan, the wide array of works have been divided on the basis of concepts such as ‘Spaces (in the city)’ ‘Sacred’ ‘Strata’ ‘Seductive’, ‘Spectacular’ and ‘Studio’.

Looking closely at a couple of them, Deepthi explains, “While Ritual Bathers at the Mahamaham Tank at Kumbakonam, distils into a single frame, a religious gathering of stupendous proportions, Frith’s Monolith of Feroze Shah awes with the Asoka Pillar commissioned by Emperor Asoka in 3rd century BC”. A prominent one from a series based on Hyderabad city depicts the esteemed  Prince Mukarram Jah with cars and attendants (circa 1965). Equally enthralling other works from Hyderabad present a rare opportunity to the inhabitants of the city to connect with the past, which is the foundation from where the city has evolved into the present.