The Infernal Fest to be held on September 7 will mark its successful run with the third anniversary of the gig in the city.

Kerala gave birth to K.J. Yesudas, K.S. Chithra, Baburaj, Vayalar, Umbayi and many more jewels of music. How is this land doing musically in the 21st century? Clearly, things have changed — people’s tastes, likes, trends, everything has changed drastically over the past decade or so.

Through the changing cadences of Indian music where popular film songs manage to drown out any tune that is not termed as trendy or catchy, there is emerging a wave of desi rock/metal bands  including the likes of The Down Troddence and Chaos are breaking all clichés and refusing to be defined by genres. And their goal — to make good music, to make music for the sake of music, to carve their own path in the Indian music scene, and have fun while doing it. Among the pro-western genres, hard metal scene is growing so fast that there are people who are proud to be called ‘metalheads’ among us. Kochi has always been kind to metal music and left the door open for the past few years. 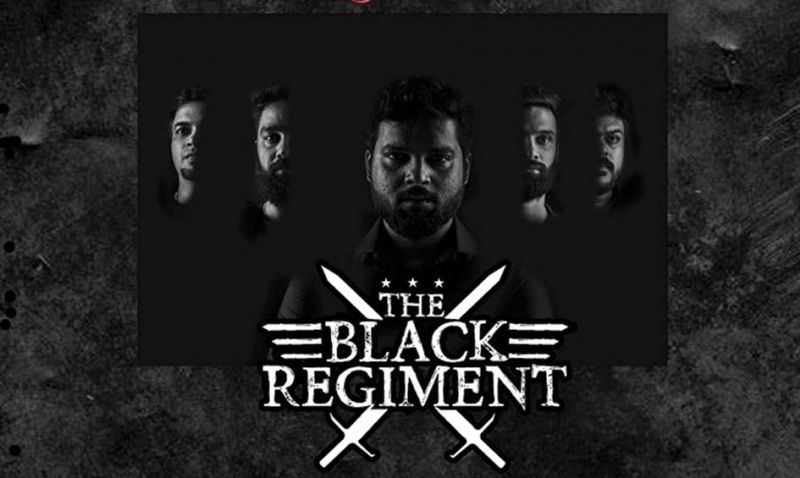 The Infernal Fest to be held on September 7 will mark its successful run with the third anniversary of the gig in the city.

The gig that will take place at Nosh Haus in Aluva will be the third edition of the Infernal fest and the organisers, Infernal Fields, a collective of metalheads and artists, say they hope to attract more metalheads in the state. Athul Purushothaman, one of the founders of Infernal Fields, says their aim is to create a platform where homegrown talents can show the world what they have got. 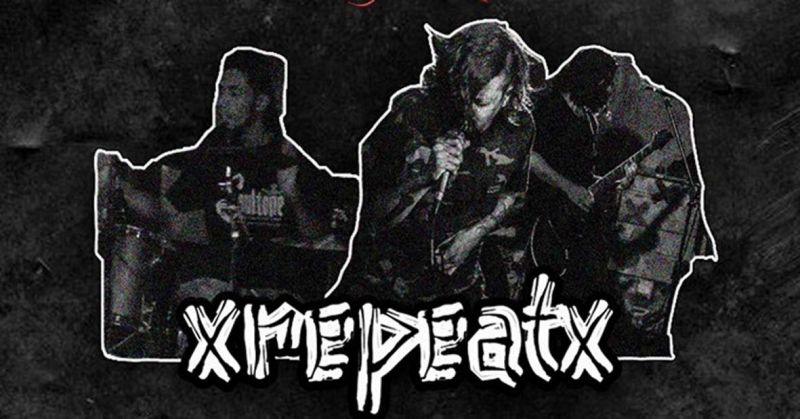 “Heavy metal music has always been a genre that stayed underground. Being a genre that is only popular among a few, it has been hard to conduct these fests.

Though we have a lot of metal lovers in Kerala, they always tend to attend gigs in Bengaluru or Hyderabad or northern cities where they would be able to see bigger bands in action. The best way to enjoy any kind of music is by watching it live. Metal live shows are not like any other ‘peppy’ music concerts. The artists won’t stand still on the stage and sing. The audience won’t listen without moving his or her head. The louder the voice, the faster get the headbangs. And there are a lot of Malayali metalheads who love to do headbangs and raise their ‘horn fists’ in the air. So, we thought of conducting a fest that they have only seen in bigger cities.” 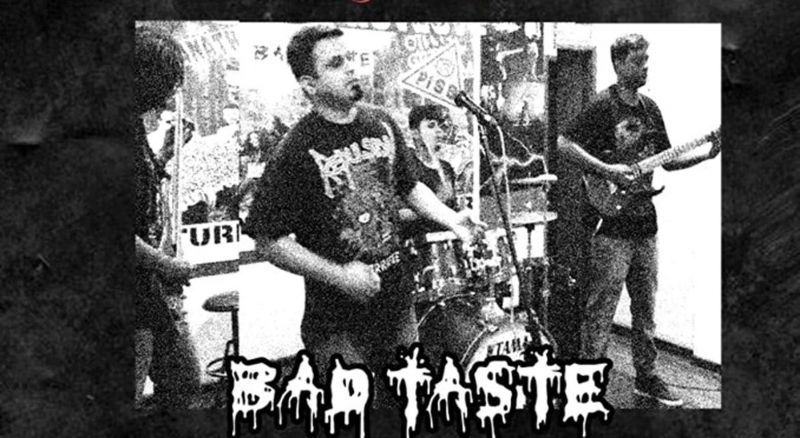 He also says more than making it popular, their aim is to bring together the music lovers. “You cannot just popularise it like any other music. If you like it, you like it. If you want to follow metal, you have to understand one thing, which is in metal music, there is something more than the grind, loud howling, fast drumming and complex guitar riffs.”

One of the bands to perform at the fest is Bengaluru-based The Black Regiments. Their lead guitarist Darshan Hegde says this is not the first time they are playing in Kochi and the city has a crowd that is really amazing and supportive. “In 2017, we performed at Vicious Riots 3, Fort Kochi, with Dehydrated from Russia and the homeboys from Amorphia. We had a blast with everyone who showed up. I remember the cops showed up towards the end, which made it heavier metal (Pun: Viscous Riots)! Since then, I believe, we have had a decent reach in Kerala and our debut EP album was quite well received. This time, we're hoping to re-connect with our comrades out there and hopefully open up to more. It goes without saying, Chetta power all the way!” says Darshan. “I believe metal has been predominantly followed in the south for many years now. Now, metal has reached quite subtly to the mainstream movie industry. I hear riffs and double bass beats in movie soundtracks these days. 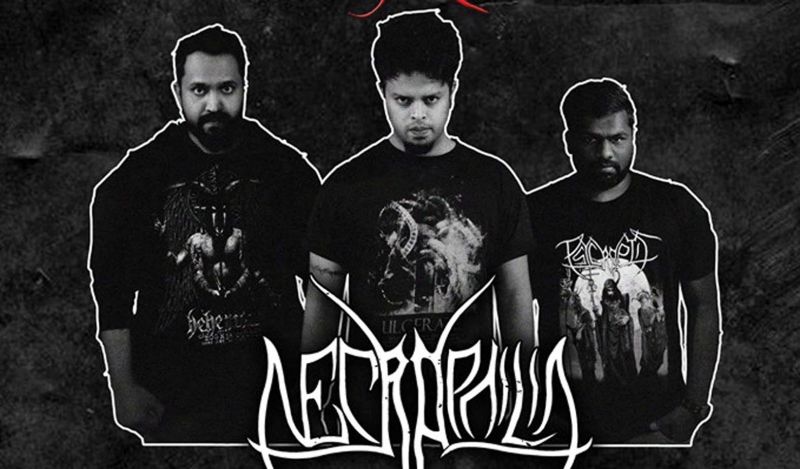 However, in the south there's been a minor sub-genre group-ism, which might stop encouraging bands to experiment and evolve. Infernal Fest in Kerala will surely bring out the exposure to the local crowd on metal acts. Such fests have a profound impact on the way metal will be perceived. Metal has also been sort of an underground movement in my opinion. Metal bands are mostly never ‘sell-offs’.

However, for metal to reach out in India, I think the local bands should work together, collaborate with other musicians and different artists, leverage the online platform and keep making original music. As I always say, metalheads are few but proud!”

This year’s biggest attraction is definitely Stark Denial, which brings the raw black metal experience straight from Mumbai. They are one of the most significant bands in the Indian black metal scene; their crushingly raw sound and composition style bring out a taste of Scandinavian black metal while they maintain their own unique touch and approach to this style of metal. They are known for their own brand of ferocious black metal and have had a huge impact on the Mumbai underground metal scene. Stark’s music not only encompasses the true essence of black metal, but also is a true reflection of how black metal music should be presented in its unadulterated form. Necrophilia is the third band in the fest. They are an experimental death metal band from Bengaluru, formed in December 2008. The band is changing the way of playing death metal by combining riffs, which do not belong to a particular genre. XrepeatX is the other band which is as grindcore as it gets. And Bad Taste, who are also a Bengaluru-based grindcore band, are inspired by the likes of Black Sabbath.

Though there are no Kerala-based bands performing this year, many believe it will not affect in pulling the crowd towards the gig. Arppan Thejas, a music organiser, live music management expert for the last 7 years and a metalhead himself, says gigs like infernal fest will only do good for the industry.

“Malayali music lovers do not care about the language and proximity. And metal has a language only a metalhead understand. I have been trying to collaborate with metal bands in Kerala and conduct a special live performance for the past few years. One of the main hurdles is  the misconception about the genre. Many say it is satanic. Of course, there are sub-genres that are a bit provocative and heated while performing. But putting the ‘taboo tags’ like satanic is absurd. The other thing is the sponsorship. But I am sure the road ahead is brighter for metal music because we have a lot of talents here.”