Communicating through the lens

I like to create a certain mood that is dream-like — filled with magic realism. I also work to bring out the strength in people I shoot and make them heroes” — these are the major aspects the intriguing personality that is Madhavan Palanisamy tries to convey through his works. 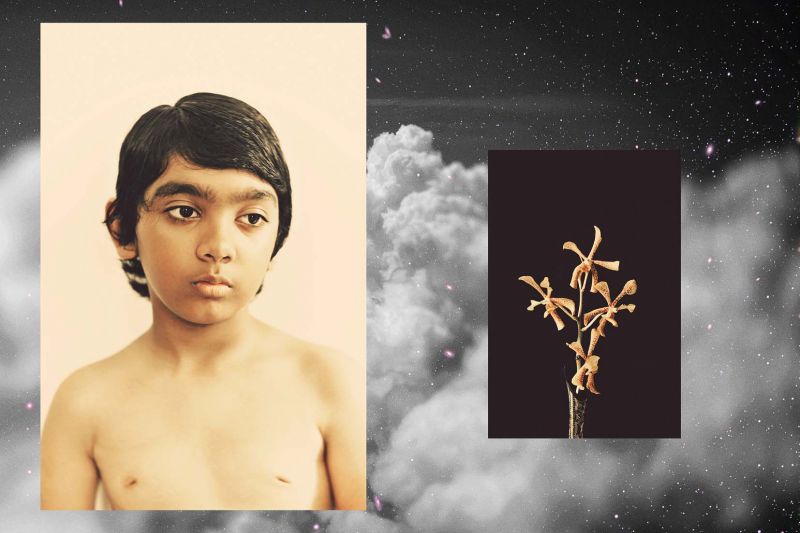 Having quit his job in the advertising industry to pursue his passion, the photographer has come a long way. Apart from working in prominent commercial projects, he has made a name for himself with his quirky personal projects as well. In a chat with us, Madhavan speaks about his career and his inspirations. 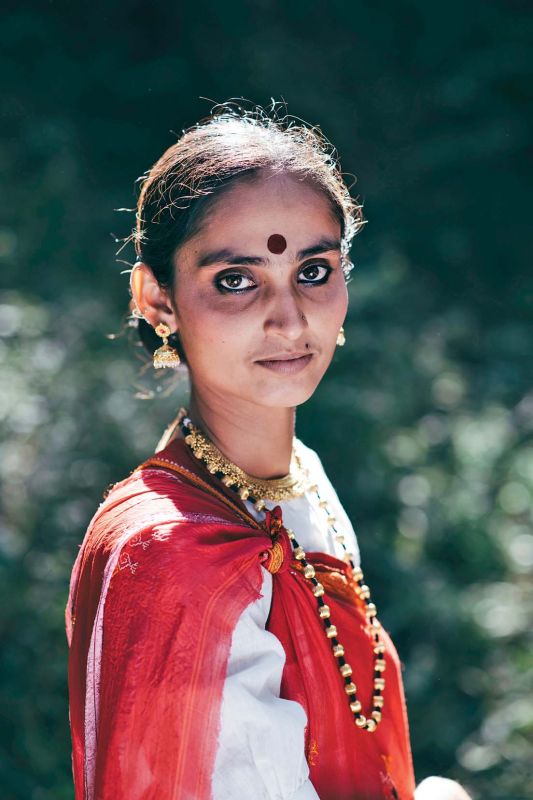 “I grew up in Coimbatore. I did my biochemistry and then Masters in business — of course, what I do now has nothing to do with that! My father had a lot of very good magazines and books from across the world at home — my first encounter with photography happened by watching dense images in those. I was the second child, born 12 years after my elder brother. So, as a child, I had a lot of time being by myself and it helped me develop a strong fantasy world,” Madhavan introduces himself. 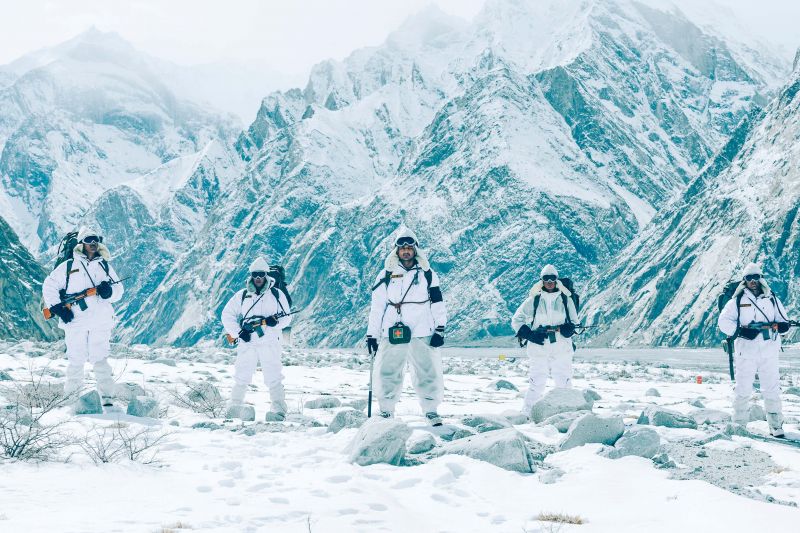 He claims that watching films turned out to be one of the major inspirations for him to take up photography — “I used to go to screenings with my dad to watch movies from the masters such as Satyajit Ray, Akira Kurosawa, Ingmar Bergman, Charlie Chaplin, Fellini etc. The metaphoric density of the images made a strong impact. Later, when I grew up, I discovered Mani Ratnam, Prabuddha Das Gupta, Nadav Kander, along with many other important influences — especially a lot of movie directors and musicians.” 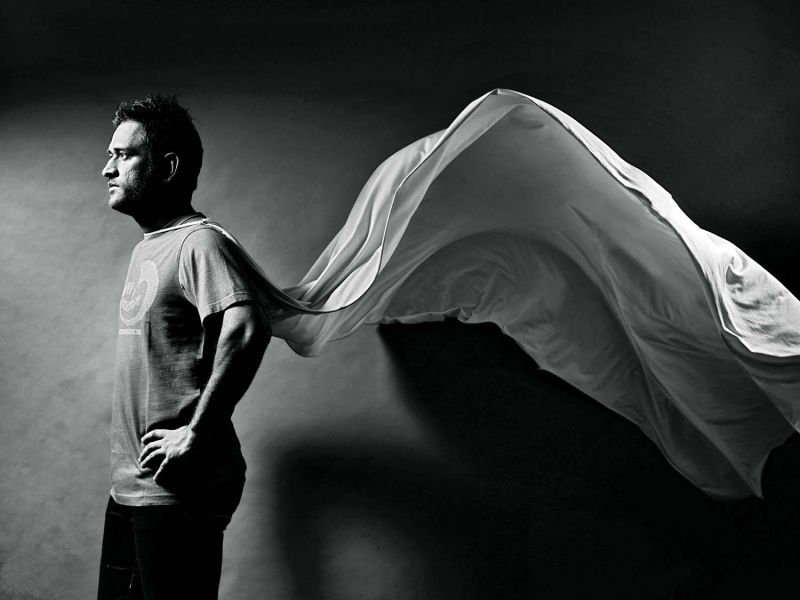 Sharing with us what instigated him to quit his career in advertising and pursue photography, Madhavan says, “After working for a while in advertising (for almost eight years), I was growing very anxious and I wanted to go closer to the pure process of creating.” 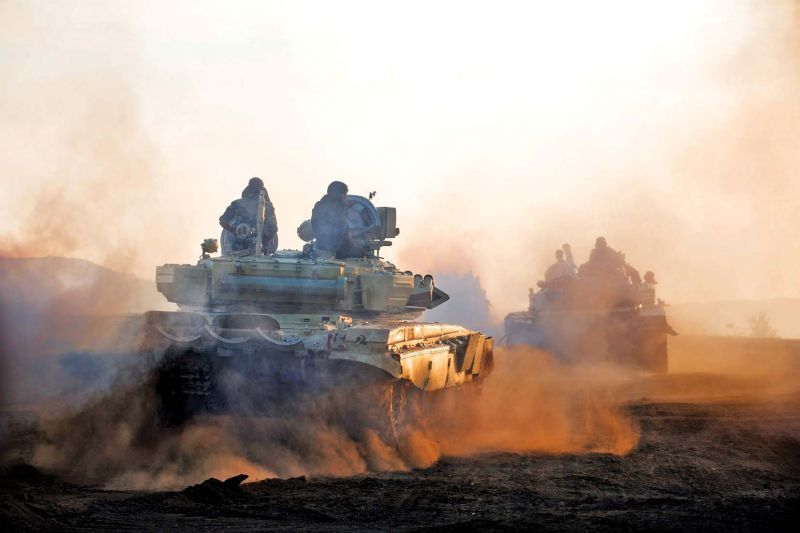 He adds, “Hence, I started shooting pictures in office and also made some fun films. I got a lot of encouragement from my friends and colleagues at work. When it came to a point where I wanted to do it full time, I quit and started working as a
photographer.” 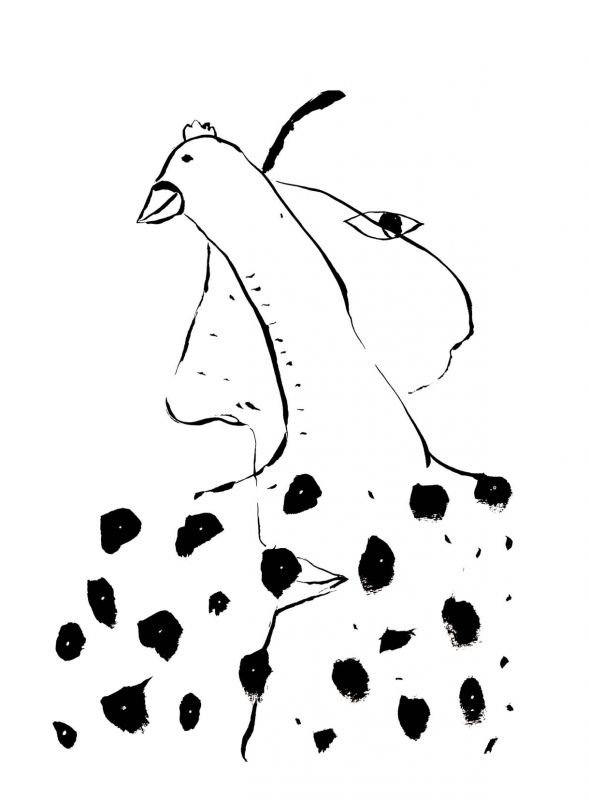 Speaking about his initial projects, he says, “Most of them came from advertising agency friends I worked with. I also shot extensively for my personal projects. There were quite a few initial projects that I hold close to my heart — one such is Chennai Super Kings! My friends gave me an opportunity to shoot the first season of CSK — with Mahendra Singh Dhoni and Suresh Raina. Since we had less than 20 minutes, we were very nervous. But instead of shooting safe shots, we took a risk and shot mood images and it worked well. We also did Whistle Podu with a small handycam!”

He continues, “Personally, I did a project called ‘Sid’s World’ — it was shot using my son’s superhero toys. It was playful, but portrayed an inner tension and complexity of an adult world.”

Madhavan, on his website, has stated that he manages to ‘make his personal and commissioned work co-exist seamlessly’. Explaining more, he replies, “This is something I see in a lot of photographers I follow. You are an artist and you’ll make work that comes from your inner world. Of course, it needs to meet the brief of the client, agency or brand, but it’s still your work. People come to you because they like your inner world. The images you put out invites them to collaborate with you. When they do, I get a brief that is fairly open for interpretation. When I am able to add my bit in the mood and appeal, then it becomes  a personal assignment. I am selective about working with brands and people, who I can relate to — that also helps in maintaining this aesthetic.”

Talking about his favourite projects, he says, “Among the commercial ones, I love the Indian army project I did last year — I traveled to places like Siachen and shot portraits. Recently, I worked with the Coffee Day team and did portraits for CCD lounge. We shot in Malnad — the light and the people there are beautiful. I also regularly work with designer friends to do fashion shoots — a lot of interesting works come that way.”

He continues, “Personally, my ‘our souls are made of stardust’ was featured in LensCulture, Liberation (France), Landscape Magazine and it was also shown in Santa Fe and I like that series a lot. Tishani Doshi’s new poetry book features my artwork; that is something I loved doing too.”

Claiming that doodling is something he loves a lot, he states, “It’s something I do for fun. Doodling brings out several animals and weird people, who are living in my sub-conscious. If I don’t draw, they won’t have a chance to come to the world and see what is happening here. I have published my drawings and made postcards. My friend Radha also made a book with my drawings called ‘Ghosts, Bandits and Old Friends’.”

Apart from photography and doodling, Madhavan has also done several projects as a filmmaker — “Starting with CSK’s Whistle Podu, I have done a bunch of films, both personal and commercial. I have done films for RBS, Indian Terrain, Ford, Adroit, etc. A lot of these are fashion or documentary-drama.”

On a concluding note, Madhavan shares valuable suggestions for upcoming and aspiring photographers. “Watch movies, read books and be surrounded by people who challenge and inspire you. You can follow people you like and adore, but don’t try to become someone else. Stay original and imperfect!” he says and bids adieu.