DECCAN CHRONICLE. | SWATI SHARMA
Published Apr 6, 2019, 12:00 am IST
Updated Apr 6, 2019, 12:30 am IST
Many of our leaders have woven their exercise and dietary needs into their daily routines for optimal fitness and health.

As for Prime Minister Narendra Modi, his fitness levels are something that stuns all his opponents.

What do Y.S. Jagan Mohan Reddy, N. Chandrababu Naidu, Narendra Modi, Rahul Gandhi, Mamata Banerjee, K. Kavitha and Asaduddin Owaisi all have in common? Apart from being politicians, they all work out virtually every single day, and are known for doing regular physical activities like walking, running, weight lifting and yoga. Quite clearly, working hard and working out go hand-in-hand for these leaders.

Amidst rising political temperatures, if the dark tan on YSRCP leader Y.S. Jagan Mohan Reddy’s face tells us something about the physical and mental drain his body is undergoing, his main opponent AP Chief Minister N. Chandrababu Naidu, is giving an equally tough fight when it comes to the endless number of public meetings he holds every day, which requires mindboggling energy at his age of 68. 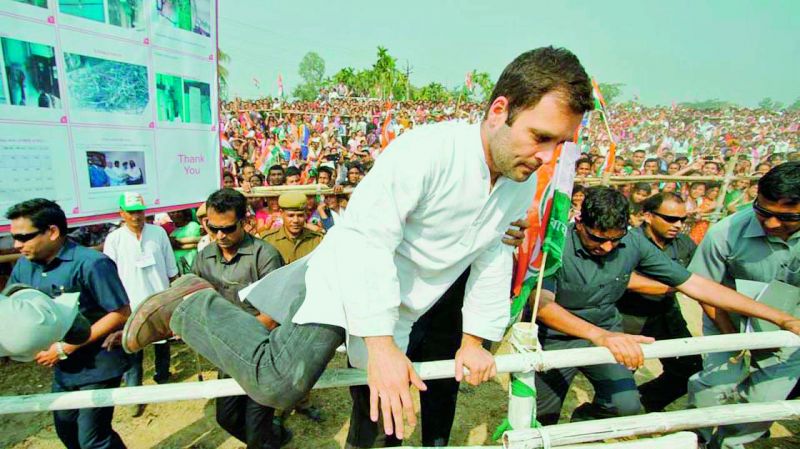 So where are these politicos getting their energy from? How are they able to undertake marathon meetings from dawn to dusk, which can otherwise turn any person unwell in no time?

Probably the answer lies in their physical fitness levels something that is shielding them from falling ill despite their super hectic schedules which require them to stand under the hot sun for hours together and deliver some hard hitting and high octane speeches.

As they say, those who do regular workouts, yoga or any other physical activity regularly hardly fall ill!

What’s more, these politicos have tweaked their diets to beat the heat. 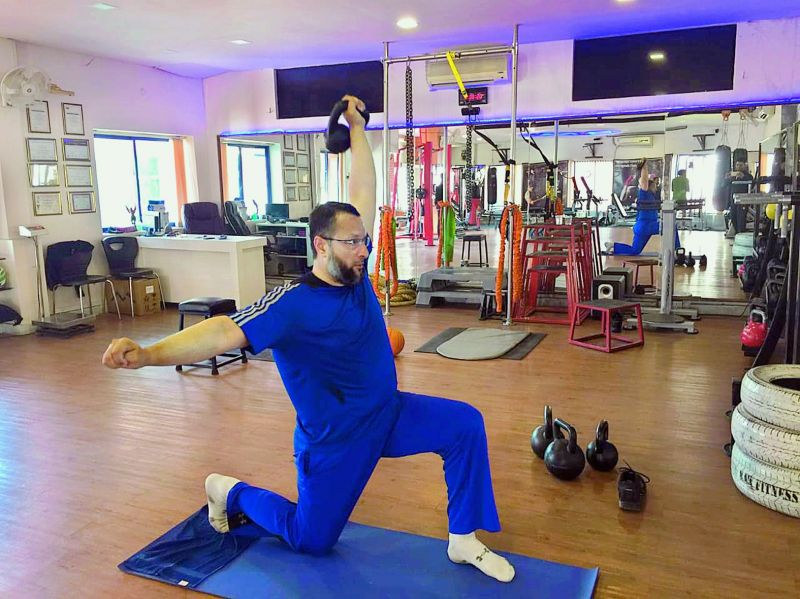 “Fitness, along with proper nutrition, is important for maintaining a healthy lifestyle. Of course, genetics also plays a significant role. Fitness increases the energy levels when combined with a healthy diet. It gives the body all the energy that is required when the going gets tough and the same applies to these politicos,” says Dr Dilip Nandamuri, consultant physician and diabetologist, who has a lot of politicians as his patients. 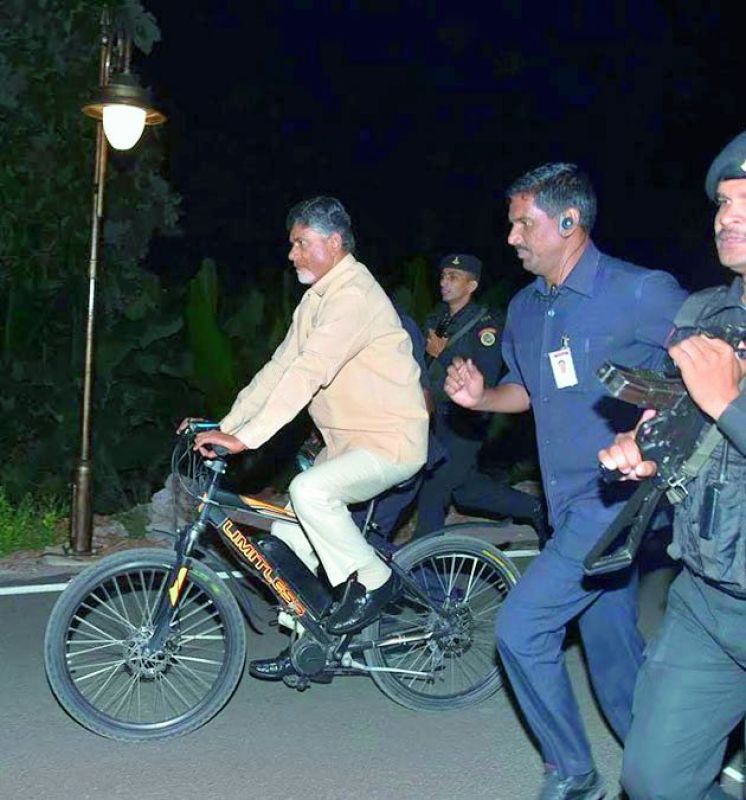 Take the case of Jagan Mohan Reddy. His aides reveal that he is mostly on buttermilk the entire day apart from salads. “Jagan follows a strict regime. He wakes very early irrespective of what time he sleeps and then exercises for one hour in the mornings. His three course meals are very simple and light like juice, dal, roti and sabji. That keeps him active throughout the day,” says a YSRCP leader, wishing anonymity. Even otherwise, he says, Jagan is a fitness freak and indulges in some serious workouts every day without fail. “Also, he is on a strict vegan diet,” adds the source. Chief Minister N. Chandrababu Naidu, on the other hand, is a diabetic who practices a bit of yoga, walking and even cycling to stay fit. Despite being much older to Jagan, he has more or less the same energy levels as any other young leader. “His diet includes lots of water, buttermilk and salads and he eats at regular intervals to ensure his sugar levels are under control,” says a TDP leader. “Politics is tough and keeping fit shou
ld be high priority,” believes Asaduddin Owaisi, President of the All India Majlis-e-Ittehadul Muslimeen, who also has a hectic schedule everyday as he crisscrosses Hyderabad on his motorcycle. “Owaisi is into kettle bell and weight training three to four days a week for 45 minutes at a time,” says Rasheed Khan, his trainer.

YSRCP MP P.V. Midhun Reddy adds, “I do weight training and it helps. In spite of being so busy, I exercise whenever I get time during campaigning to keep me focused.”

As for Prime Minister Narendra Modi, his fitness levels are something that stuns all his opponents. He is up by 4 am. every day and spends nearly one hour on yoga without fail. So is the case with BJP President Amit Shah. “Since it is summer, all leaders take to a liquid diet be it water, buttermilk or fresh juices which not only give energy, but also keeps them hydrated. Salads like cucumber and fruits are mostly consumed to stay energetic. The intake of rice, dal or curries is cut down. Curd rice is also most preferred,” says a BJP leader.

Jas Sagu: From influencer to actor

Love has no boundaries