Be your own, you will shine: Thota Vaikuntam, artist
The teacher who is responsible for helping me be the person I am today is Mani da, who is otherwise known as K.G. Subramanyam. I come from a small village in Telangana and for me going to study in the Baroda university was a huge step, but, he made the transition easier.

I remember talking to him before going to the university, he simply told me, “You come down to the university and we'll figure things out.” He was a teacher like no other, his patient way of guiding you without enforcing his views  was rare.

Before I met him, I wasn’t confident about my work. It was Mani da who instilled that confidence in me, he told me, “Don’t let others’ work influence you. Be your own and you will shine.”

Gave me wings to fly: Vinay Varma, theatre personality
Every teacher has had one influence or the other on me. Life teaches you not through friends, but people who despise you. But one person who gave me wings to fly was Bhaskar Shewalkar. He was more a friend than a teacher or a mentor. Never imposed himself or his style of work on me. 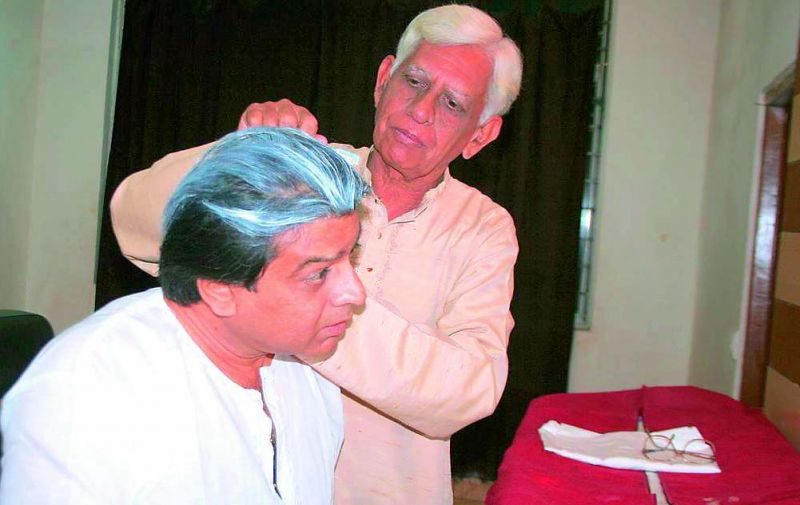 He encouraged me to be an individual, to develop my own personality. We’re poles apart in our temperament and work approach, but we’ve lasted more than a generation. I owe a lot of my theatre status to him and Anant Kulkarni, the back room boy of Rangadhara, one of the oldest surviving theatre groups in the country.

We would teach classes: Shravan Kumar, fashion designer
I  have many fond memories of Teacher’s Day from my childhood. We would dress up as teachers that day and teach the lower classes. My parents and brothers have been my guide and helped along the way to success. I started designing 20 years ago. 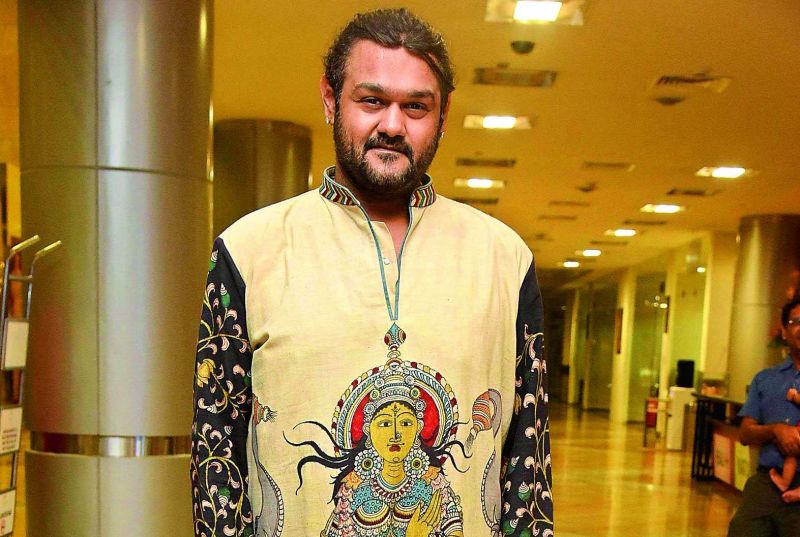 At that point of time a fashion designer was seen as a fancy tailor, but my family always supported me. Dr Sharmila Nagaraj who is my mentor, also supported me through the journey.

His efforts made me succeed: Gorukanti Ravender Rao, Chairman, Yashoda Hospitals Group
Coming from the lower middle class, whatever I have achieved today is only because of my maths teacher, Mr Jagan Mohan Reddy. Those days I didn’t have money for college donations. 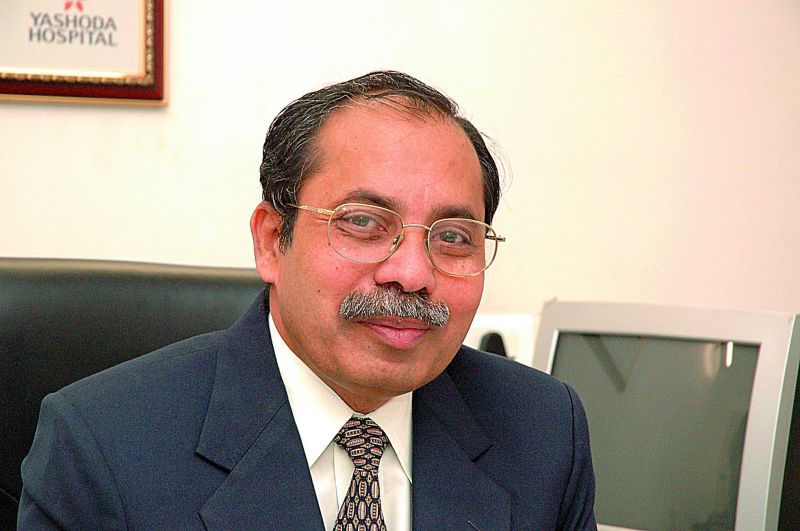 But it was because of his extra effort that I not only got through one of the engineering colleges, but also topped my batch. He used to take extra classes, before and after the school, free of cost. That was the dedication that my guru Jagan Mohan Reddy had for his students. I owe my success to him.

Never yelled at me in public: Sonakshi Sinha, actress
I’m most grateful to my illustrations (art) teacher. When I was studying design, this teacher gave me a free hand, and would let me draw anything I wanted to, as long as it pertained to the theme we were given. Later, she would give me feedback and advice. This helped me to work on the design until it was perfect. 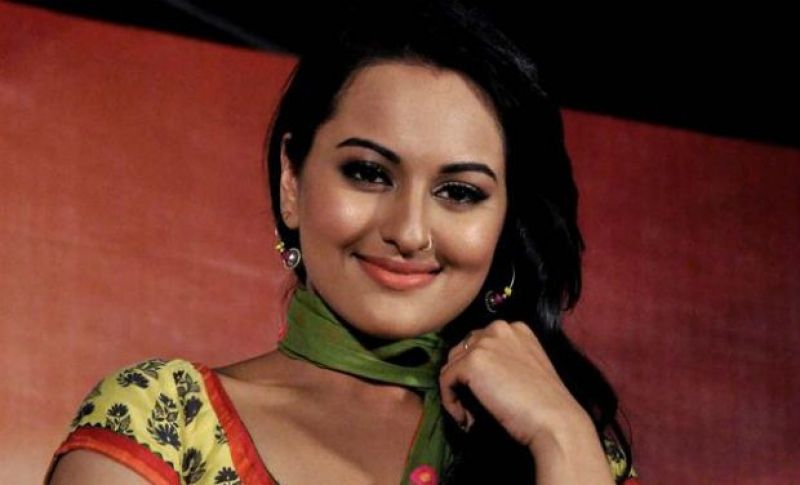 I also remember my Sanskrit teacher had once caught me while copying during my examinations. But instead of yelling at me in public or telling anyone, she called my mother and told her about it when I was there. Ever since, I never allowed anyone to copy from me nor did I copy from anyone.
With inputs from Lipika Varma