Cherry Blossom had a hard life. Having suffered a lot, she was dropped off at a shelter being very ill. The farm piglet was suffering from a severe case of Sarcoptic Mange and her skin had become raw, exposed and her immune system, compromised.

While her condition was critical, to say the least, owners of the shelter where she was dropped off were hopeful. “She has a tough and long road ahead of her but she can and will heal from this,” read their Facebook page.

“She had an incredibly severe case of sarcoptic mange…,” Jen Sale, CEO and founder of Sale Ranch Sanctuary, told a newspaper. “If it’s not treated, it can be fatal.”

It turns out that her owner is though to be the man who brought her in, even though he said that she was actually a stray whom he had picked up. While no one knew the reason for her terrible condition, rescuers believe it emerged from the fact that the tiny piglet must have been kept in terrible conditions.

“Most likely she was born into overcrowded, filthy conditions,” Sale said. “As a baby, her immune system was still developing, and she kind of got walloped.”

“When she came to us, she was in such excruciating pain that she had shut down,” Sale said. “You could see the most incredible sadness and uncomfortableness in her.”

Sale added, “She still wanted comfort from us… Even though she was in so much pain, she’d snuggle up and want us to rub her belly. She’s just a testimony for how forgiving and loving animals are.”

After two months of treatment and lots of love, the piglet is completely healthy, her hair grown in and skin totally healed. “The transformation really is amazing.” 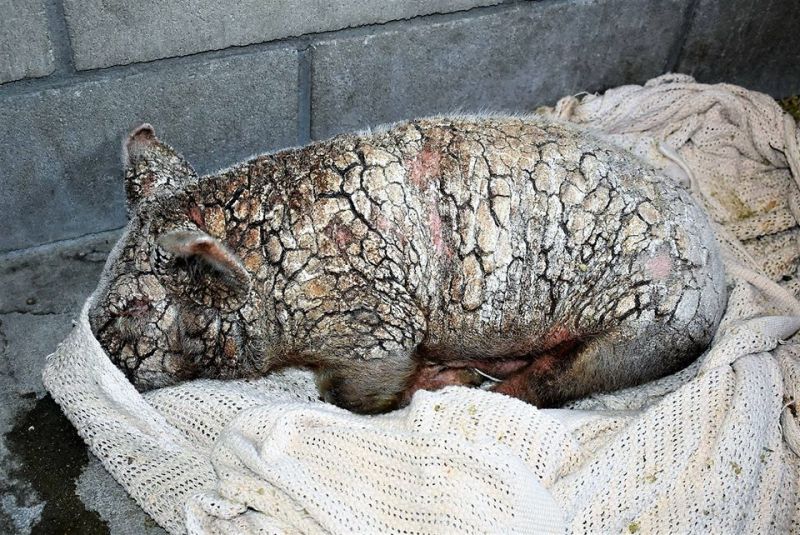 Cherry Blossom the day she was left at shelter (Photo: Facebook) 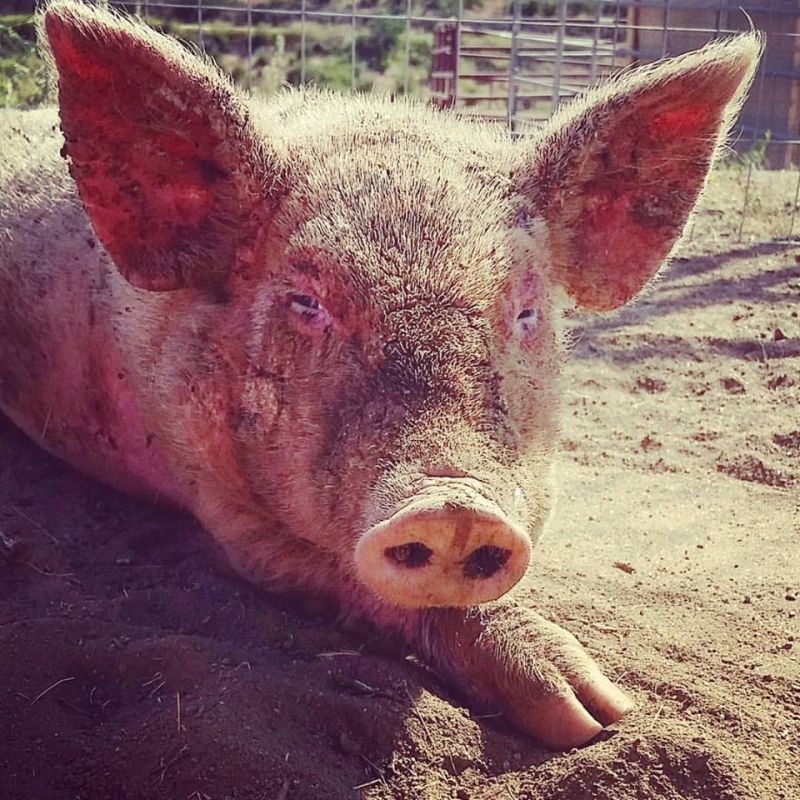 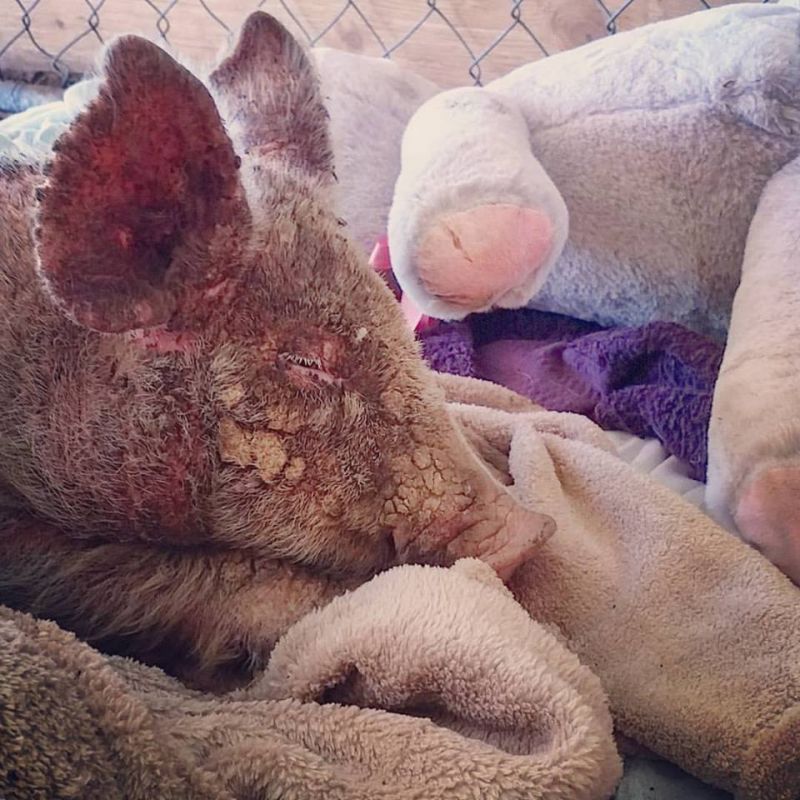 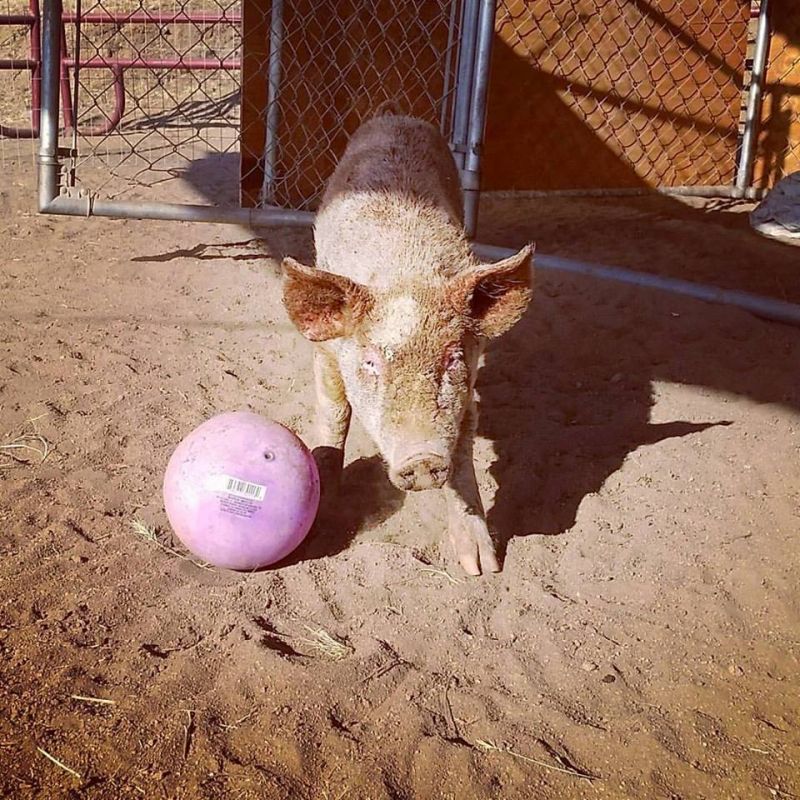 Cherry is finally able to open her eyes (Photo: Facebook) 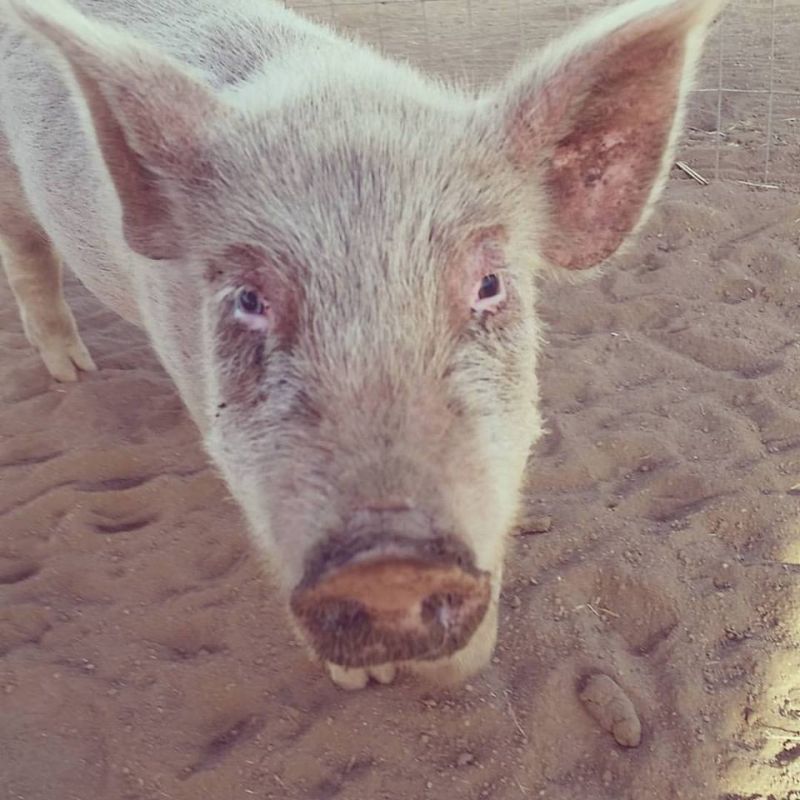 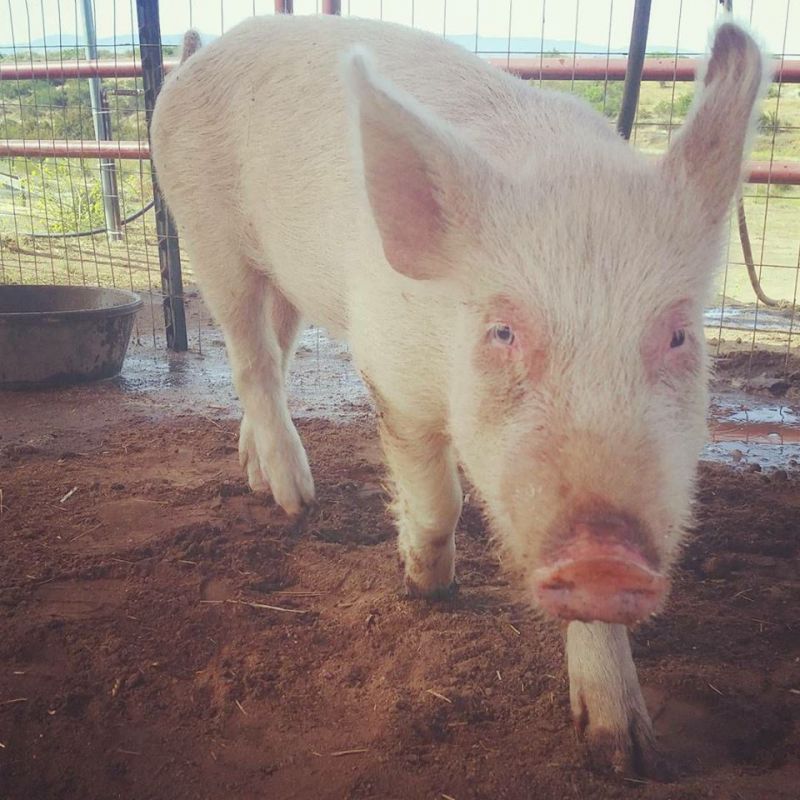 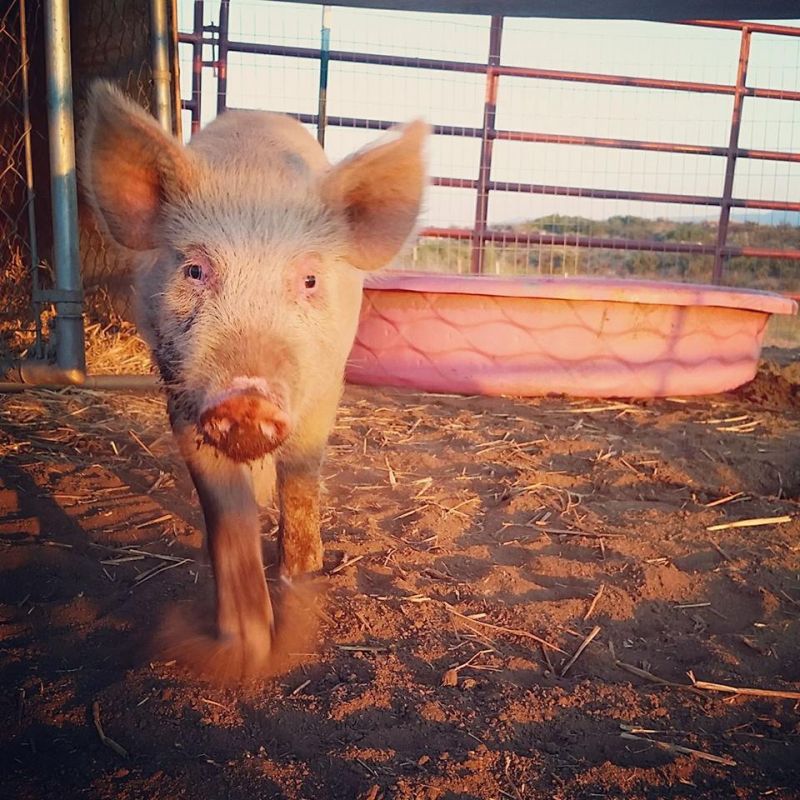 Cherry on her way to getting better (Photo: Facebook) 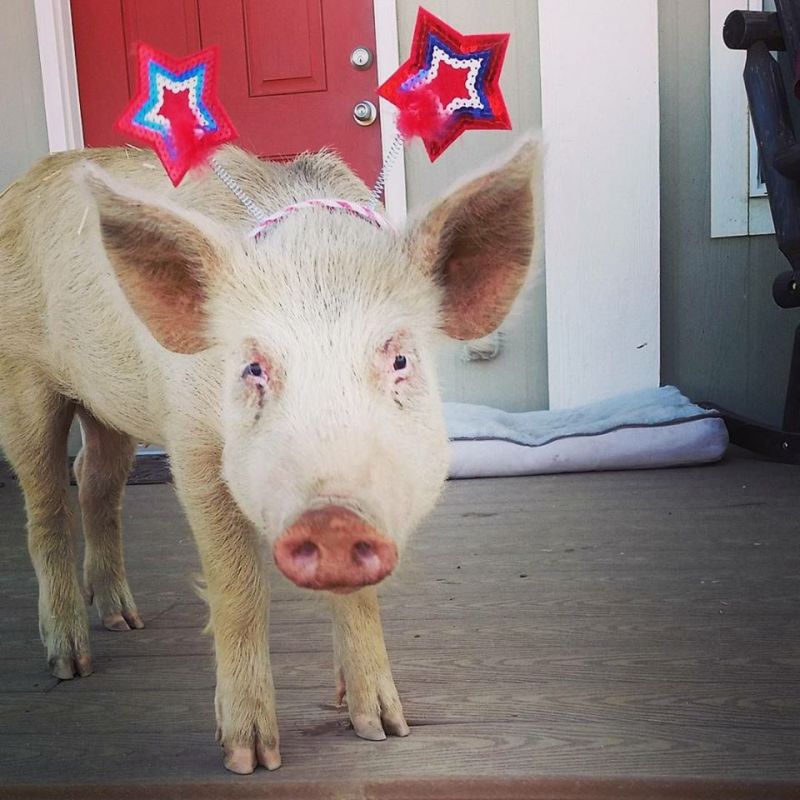 Cherry Blossom on the Fourth of July (Photo: Facebook)