No entry for single women in Charminar?

Japleen Pasricha was refused entry at Charminar because she was a “single woman”.

Charminar may be Hyderabad’s most popular tourist spot but a tourist, on Wednesday, alleged that security personnel at the monument refused to let her enter the terrace of the monument because she was a “single lady”.

At 5.15 pm Japleen Pasricha, 26, a Delhi-based activist and founder of FeminismInIndia.com, bought herself a ticket at the counter and tried walking up the staircase when she was stopped by a female security guard.

“She asked me to show her my ticket. When she asked if I was alone, I said yes and she said I couldn’t go up. When I asked her why she had said, ‘Yahaan ek suicide hua tha, toh single ladies can’t go up’. Then they suggested that I go up but with a guard accompanying me all the time. I didn’t accept that, and asked if single men are also not allowed. And she said, no, the rule is only for single ladies,” Japleen says.

After arguing with security about the absurdity of the rule, Japleen mentioned that she was a tourist. “Only then (the man at the ticket counter) said okay now you can go. It’s very weird, like only single, Hyderabadi women can’t go up,” adding that even then, she was shadowed by a security guard.

After writing complaints to the Archaeological Survey of India (ASI) and the Telangana State Tourism Development Corporation, Japleen says she also spoke to a woman from the ASI who was apologetic about the incident.

“She said that it wasn’t an ASI rule. But because an incident had happened in the past, the local authorities might have made up the rule. But she didn’t say that they would take any action.”

Dr Gopal Rao, a conservation assistant with the ASI confirmed to this newspaper that this wasn’t a rule, but was a practice for women’s safety on the staircase. 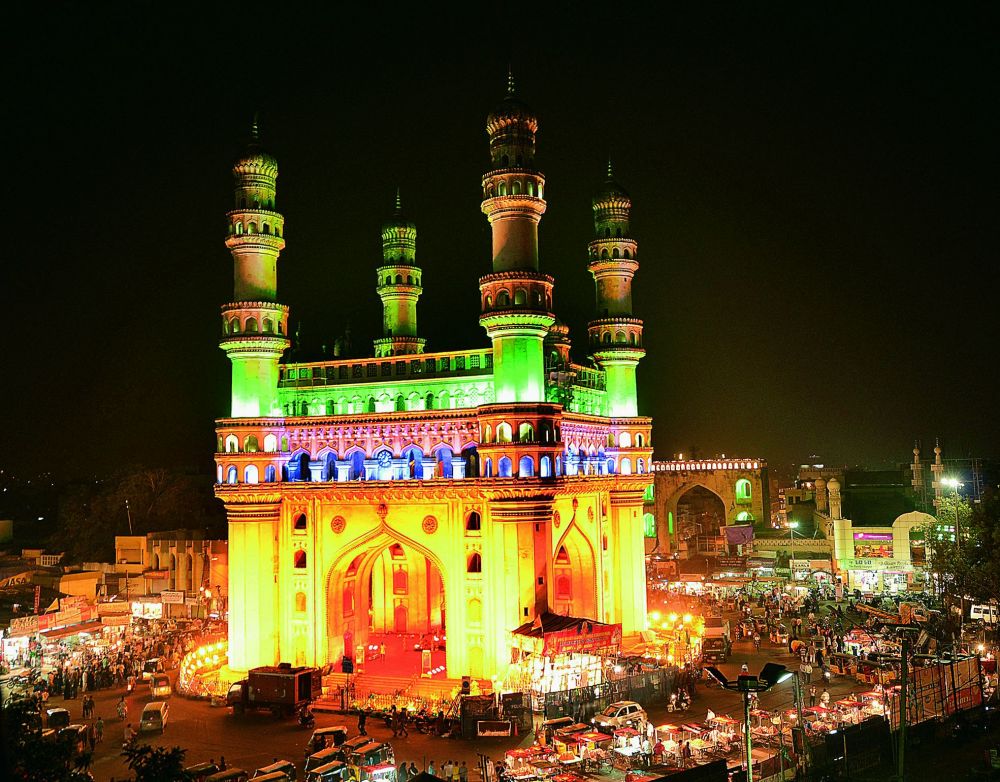 Dr Gopal Rao, a conservation assistant with the ASI confirmed to this newspaper that this wasn’t a rule, but was a practice for women’s safety on the staircase.

“The staircase is narrow and only one person can enter at a time. If anyone comes from the top, there may be issues because she’s alone. This is why we’re asking them to wait for a group to go up. Some women themselves have requested that they be accompanied, so we sometimes send a female security guard along with them.”

“I advocate for gender equality all the time and when it (something like this) happens to you, for a few seconds you’re just numb. You don’t know what to do,” says Japleen.

Benefits of Chia Seeds for Skin