Over a third of women-centric Tamil serials have completed over 100 episodes. Instead of showing women as helpless and teary-eyed, the Indian woman has repositioned herself on cinema and TV as a strong, independent, ambitious person who can face challenges head-on. We see more and more movies with a woman as a central character — Game Over, Aadai, Jackpot and Raatchasi are a few recent examples. 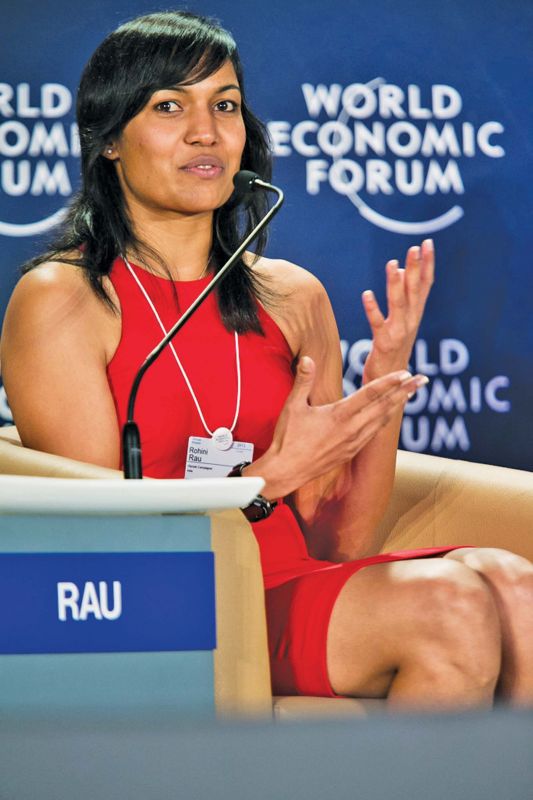 Rohini Rau, Asian Sailing Champion says, “I’m a medical doctor and I just made a comeback after 7 years in the sport of sailing. Our team was the first all-women team that finished fourth in the world championship in July. I feel that there is definitely a lot more emphasis on women empowerment from when I was in the sport till now. I can see a huge difference”.

Nowadays, women are making headlines everywhere and this has become a new normal. “We have definitely gone to the first step of actually recognising women but we have to go to the next step and make the achievements consistent and sustainable so that lot more women can follow it”, explains Rohini.
“Women in motorsports are also doing extremely well”, says Vicky Chandok, the Vice president of the Madras Motor Sports Club.

“Deepa Malik won the Khel Ratna and is an excellent driver in motorsport.  She also sang the National Anthem at the first Formula 1 race meet in India. Aishwarya Pissay is the first Indian to win an international event. So, we are suddenly finding women spreading out within their spheres and stepping into international waters as well. There are so many other women within India in motorsport who are making a mark for themselves in the administration sector as well”. 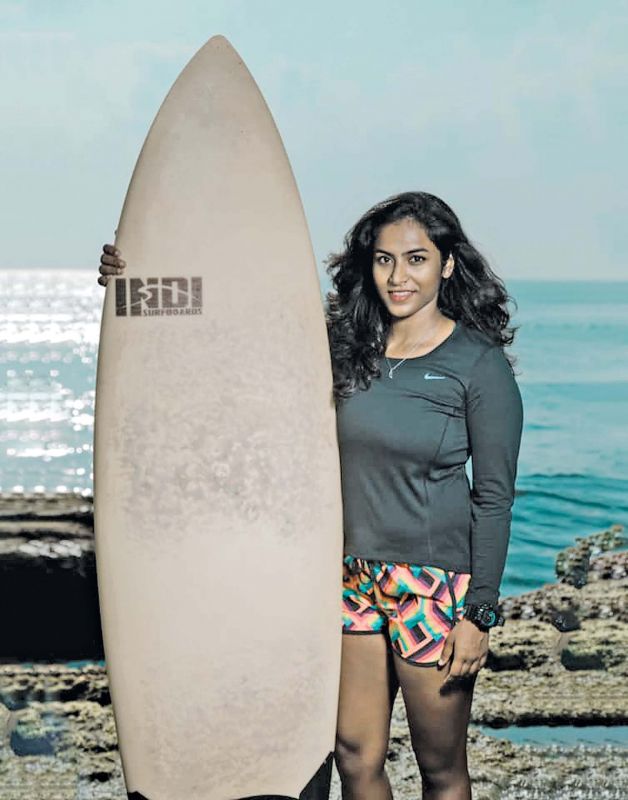 “Desire for anything and everything but never let it turn into greedy” this is thing I follow. It’s time for women not just to follow their passion but also invest more into it. Getting into a male dominating sport such as surfing it takes a lot for the girls. And it’s the time for women to evolve strongly around the world”, says Vilassini Sundar, international surfer.

Centre set to resume tourist visas after 1.5 years of suspension due to Covid

Azadi journey so far. Achievements and the way ahead