You enter the living room of a posh house. Just before you did that, a squabble of accents — Indian, American, Russian and even Ugandan — could be heard. Once inside, you find Superman and Michelangelo from the Teenage Mutant Ninja Turtles franchise immersed in an engaging ‘Taco Bell Vs. Chipotle’ conversation. Spiderman is seen hovering at a distance.

You must have guessed it by now — all of this is taking place inside a virtual world, within a game called ‘VRChat’. Here, people equipped with virtual-reality (VR) headsets have picked characters from pop culture and entered a universe that is obviously virtual, but extraordinarily immersive. Here, people from across continents hang out in the same room, entirely anonymous; yet, they ‘chill’ with each other, even sharing their issues.

This way, we witness the emergence of a new technology-backed age of friendship. On Friendship Day, when the world celebrates people they have made fond memories with in the skin, it is difficult to imagine intimate relationships in an entirely digital realm. So, VR-Friendship-Day sounds just as ridiculous as it is conceivable.

Even without VR, social-media friendships, especially over Instagram where people tend to gel well over common interests, do not sound odd anymore. Devanshi, a college student, reveals, “I live in Delhi and I have a very close friend in Mumbai, with whom I became friends over Instagram. We were strangers then but now she is one of my closest friends.” She adds, “I also visited Mumbai to meet her; I consider myself very lucky here as I am an introverted person who made a really good friend over the app.” 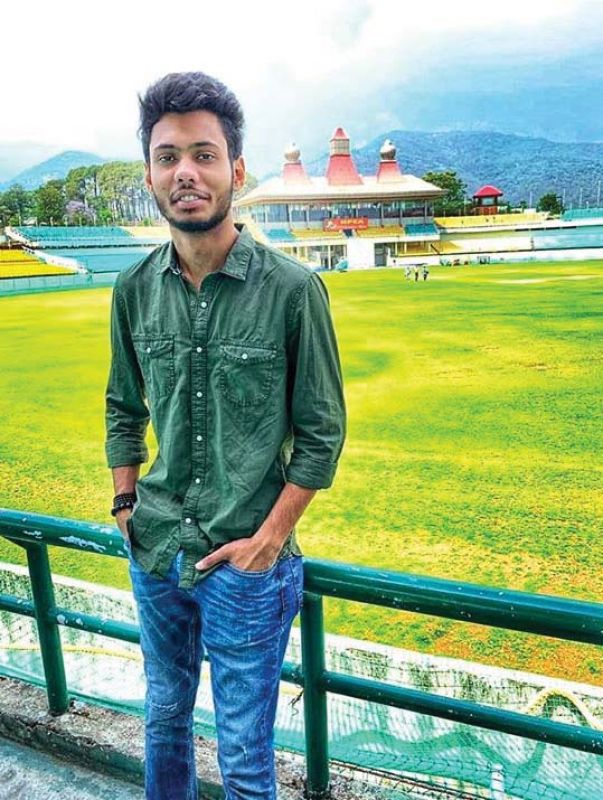 While the advent of social-media platforms has created a virtual front for a person’s social life, for some millennials these websites and apps is their social life. This way, advancement in technology has had more of a role to play in friendships than ever before.

For instance, as gaming experiences have become more realistic and collaborative, especially with online multiplayer team-based games such as Fortnite and PUBG, people have become gamer buddies too. Anmol Singh, a college student who loves to play online games, says, “I have been playing PUBG for the past one year now and I have made so many good friends in-game. Now, we all have a WhatsApp group where we decide what time we will play the game together.”

Things have come a lot way since ‘pen pals’, a concept that gathered steam in the second-half of the twentieth century, when people wrote to friends whom they had either met once, or were connected to via someone else. Afterwards, emerged ‘e-pals’, where various websites, online forums and email clients were used to make and maintain friendships. And, now, with gamer buddies, VR friends and whatnot, we’re closer to the complete social acceptance of a remote friend than even before.

However, how much of this is a reflection of people’s lack of comfort or awkwardness when it comes to face-to-face interactions? Is it the difficulty people face while interacting with people in real life that prods them to the virtual realm? To that, college student P. Ananya, narrates, “During school days I would feel shy talking to most of my classmates and I always ended up having very few friends who were just like me. Later, I realised that when I would chat with someone online, I was very comfortable because of the lack of physical presence of the person, so yeah, no one would judge me. Now, being in the second-year of college I am still facing the same problem with many people, but I have realised that many individuals have the same issue and hesitate to take the first step towards initiating conversations.”

The virtual world certainly provides an escape for people who are overwhelmed by real-world interactions. Psychologist Dr. Sameer Malhotra, however, feels that one has to exercise caution in the virtual world as well. He says, “I have seen many people exhibiting things over social networking platforms and comment things of a superficial nature, so you cannot compare that to a true friend who is available when someone needs them in person.”