Faisal Ali Khan with a part of his antique collection

Mahanati, which is based on the life of actress Savitri, has been lauded for portraying the beauty of a bygone era. In fact, Hyderabad-based Faisal Ali Khan’s antique collection has played a major part in bringing authenticity to the film. Right from the Ross London wooden camera used by Gemini Ganesan when he meets Savitri for the first time in the movie, to the camera used by Vijay Deverakonda, the typewriter used by Samantha or the TV set at the actress’ home, Faisal’s collection can be seen in various frames of the movie.

Faisal started collecting antiques nearly 18 years ago but the passion soon became an obsession. “There were two reasons behind it. Firstly, I was attracted to early industrial technology and secondly, I wanted to show off to my friends. I never went to college; I was not the person who was good at studies and the only subject I would pass was mathematics. My friends who were at college would keep talking about various topics and I had nothing to contribute to these conversations. When I showed one of my friends the camera that I had bought, he asked me a lot of questions about it. I finally had something to talk about. So I went out of the way and started collecting antiques,” says Faisal, adding that while his friends were busy with college, he spent his time researching on the history of the antique he was going to buy, learn about the technology behind it, the material used, the people who used it, where was it manufactured and so on.

Faisal used to work as a graphic user interface designer back then and bought his early collections from the money he earned. “My first buy was a Carl Zeiss Baby Box Camera. It looked like a sharpener to me and I was blown away by its technology. I then came across another camera, the technology of which was very different. Gradually, I learnt more about cameras and took a fascination towards them.” 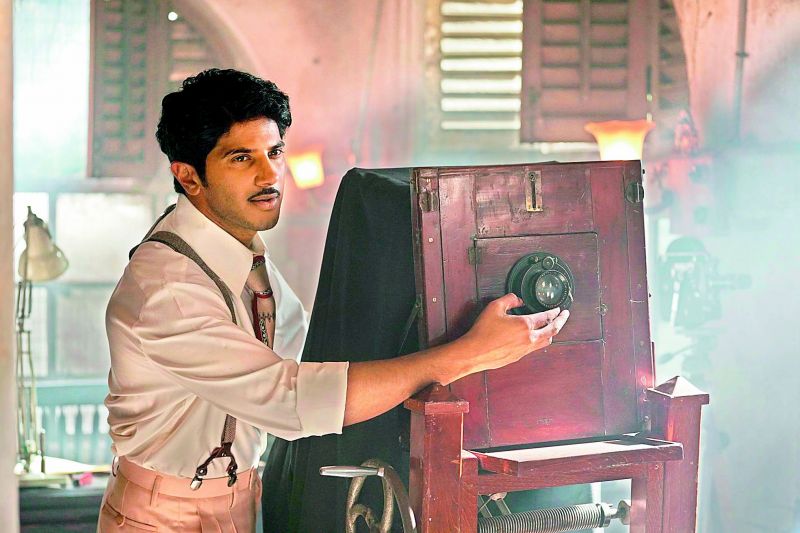 A still of Dulquer Salmaan from the movie

With a lot of antiques stored in multiple warehouses, a huge collection such as that of Faisal’s is difficult to put together. “I enjoy the struggle to get something valuable. Though it started with cameras, it went on to be an obsession with the technology revolution. I never limited myself when it came to the collection; I now have several antique typewriters, gramophones, radios, sewing machines, projectors and old switches among others. Once, I even sold my car to buy an antique and I don’t regret it,” he says. 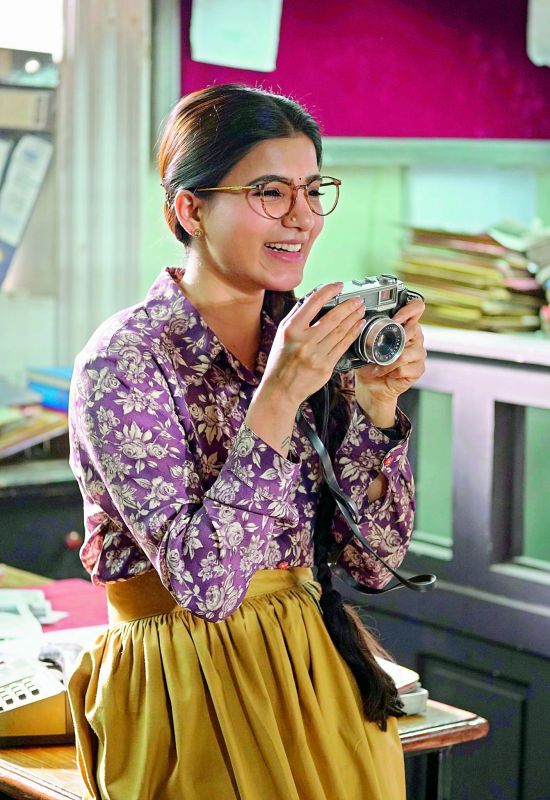 Samantha with a vintage camera

Mahanati is the first project in which Faisal’s antiques have made their way to the big screen. “I never showcased my collection because I am very sensitive about it. Even though people approached me before Mahanati, I never said yes. When Priyanka (Dutt, the producer of Mahanati) approached, I was hesitant at first. When she later told me that she was making a biopic on actress Savitri, I shared it with my mom. My mom said that she absolutely loved the actress and started sharing stories and I could see how fascinated she was. She then told me that I should be a part of the movie and I couldn’t say no,” he says. 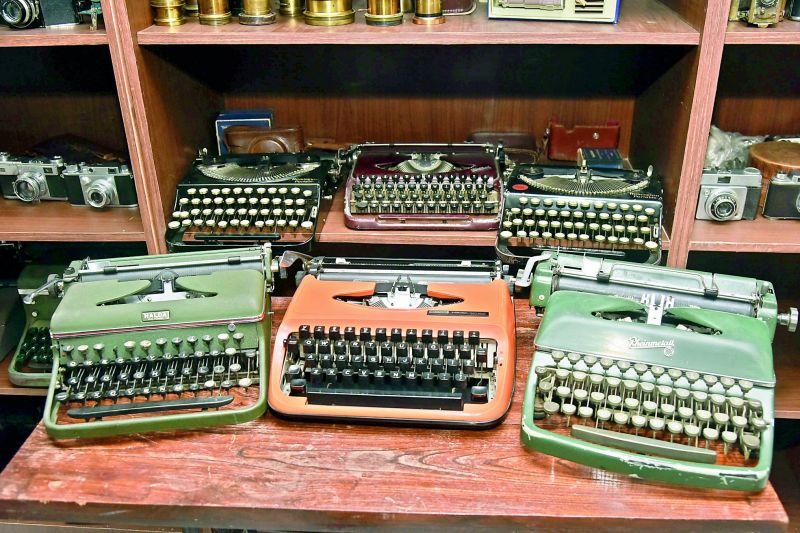 Faisal, who now works as an interior designing consultant, continues to collect antiques. He adds, “It’s a process of learning history through technology.”