DECCAN CHRONICLE.
Published Jun 4, 2017, 12:00 am IST
Updated Jun 4, 2017, 12:16 am IST
Several politicians have made a mockery out of themselves by saying hilarious things on record, and the internet has not been kind to them.

And, of course, there are other politicians who manage to put their foot in their mouths after making irrelevant and farcical comments about serious subjects.

The judge who recently sent the country into fits of laughter with his “sex life of peacocks” comment has plenty of company among political leaders who are ill-prepared and ill-informed before they go on a rant.

And, of course, there are other politicians who manage to put their foot in their mouths after making irrelevant and farcical comments about serious subjects. Here are some of the slip of tongue moments by politicians in recent times:

Needless Natter
Recently, TDP MLA Revanth Reddy criticised the ruling government in Telangana for allegedly not giving enough opportunities to locals. He said that many youngsters sacrificed their lives during the Telangana agitation as jobs were promised once the new state was formed. “But now they are ignoring the locals and they appointed London-based Srinivas as the ITIR, who hails from Krishna district,” said Revanth. He added that Srinivas is Mohan Babu’s first son-in-law, which is irrelevant to any of those issues. Once people got the wind of it, the son-in-law bit was more discussed than the original issue!

Unbaked Opinion
Balakrishna, the actor-turned-politician’s comment about the ‘Special status’ was hilarious! When he was asked what he thought of the central government not giving special status to AP, he said, “It’s a newly formed state and what is the loss if they deny special status? The CM will take a decision about the special status.” Going by the news clipping, it was clear that the politician’s knowledge about the issue was nil. He kept repeating the words ‘special status...’, ‘good... special status’, and seemed quite lost.  No wonder the internet had the last laugh! 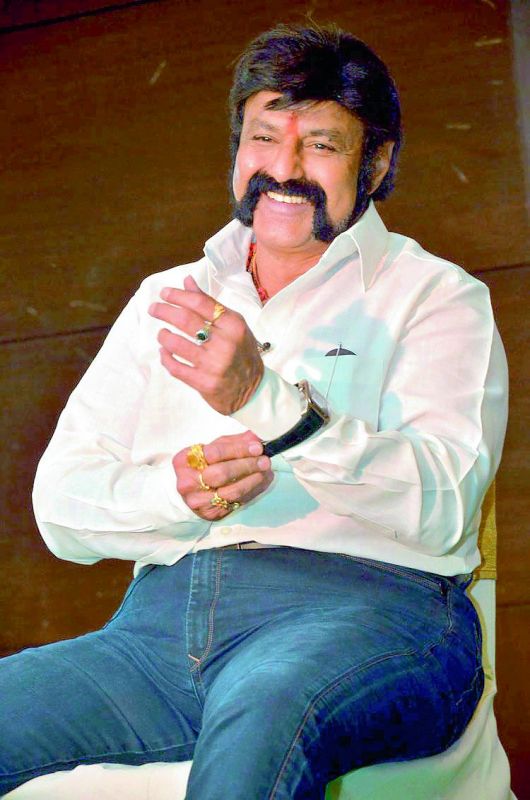 Physics in B.COM
YSR Congress party member Jaleel Khan is on a different tangent altogether! He gave an interview to an online channel and the anchor asked him about his education. He said that he completed B.Com with Mathematics and Physics as subjects. The anchor politely told the MLA that Mathematics and Physics are not part of B.Com curriculum, but the MLA argued that he studied both in B.Com. This interview went viral on social media and the MLA became popular overnight! He was the brunt of many jokes online. 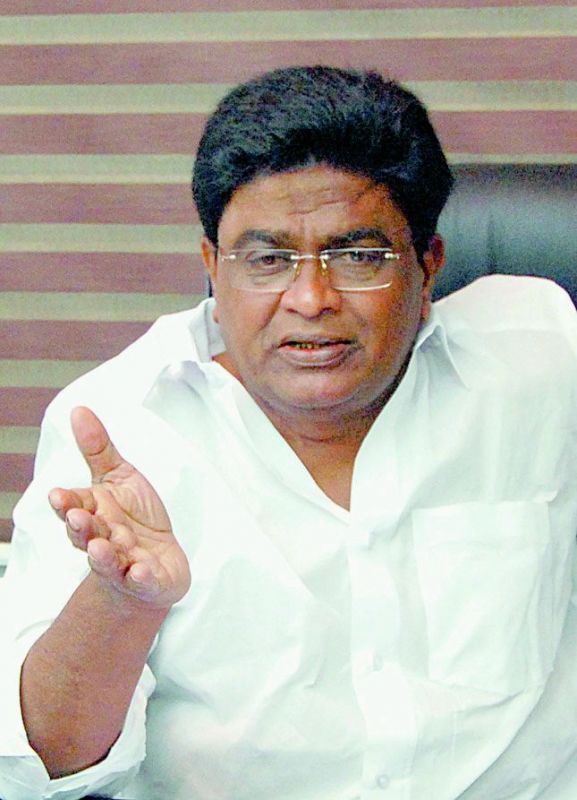 A Laugh Riot
Another person whose tongue has slipped way too many times is Nara Lokesh, son of Andhra Pradesh’s Chief Minister N. Chandrababu Naidu. During a party meeting, he criticised his own party instead of the Opposition! “If there is any party that is most corrupt, community and caste-minded, it is Telugu Desam Party,” he had said. People around him were even seen trying to catch his attention so that he realises his blunder and corrects himself.
In another political campaign, he had said, “You’ll be making the biggest mistake if you vote for the cycle (TDP’s symbol)” 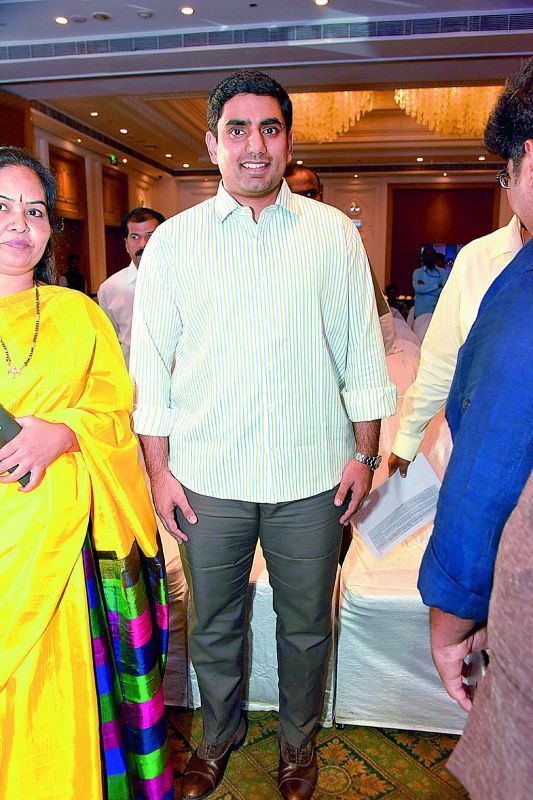