There’s a new comedy show in town and this time for a worthy cause. Dr Jagdish Chaturvedi’s exclusive show, F for Failure will highlight mistakes and failures as a rather important component to personal growth. He tells us how he learnt to laugh at his mistakes and use them to his benefit.

Jagdish, who has been a theatre performer and actor since the age of five, finds that comedy suits his current multi-dimensional career profile as a medical professional perfectly. “Comedy allows me to be flexible. I can write and perform according to my availability, and it is a great platform for me to channelise my creative skills. When I began comedy, I was heckled a lot, but the secret is that the sooner you make mistakes, the faster you learn,” he says. Sneha Suhas, a Bengaluru comedienne, will be opening the show. Her comedy is observational and she loves deciphering everyday life situations in her shows. 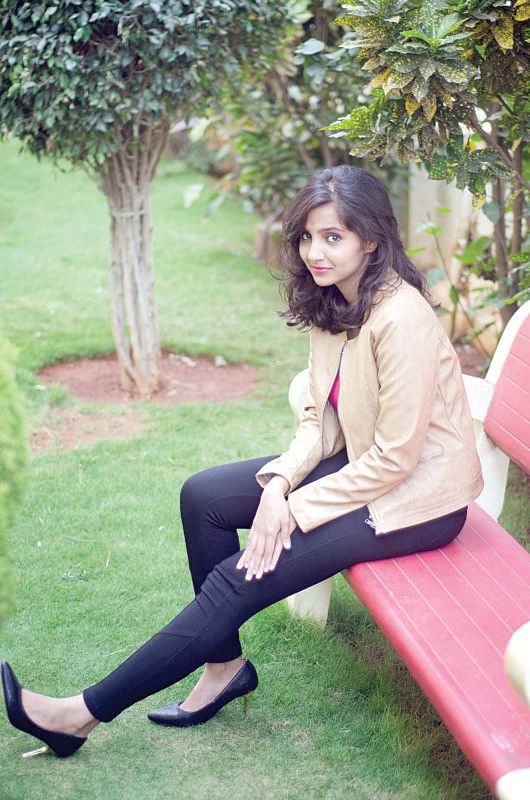 Jagdish has made his own share of mistakes, which taught him to view life from the lighter side of things. “As a child, I dealt with a learning disability. I did not understand numbers and spellings, so I was always known to make mistakes. But, my career projection has shown me that mistakes are not a hindrance. Laughing at errors will change your perspective. Failure should be harnessed and accepted,” he adds. 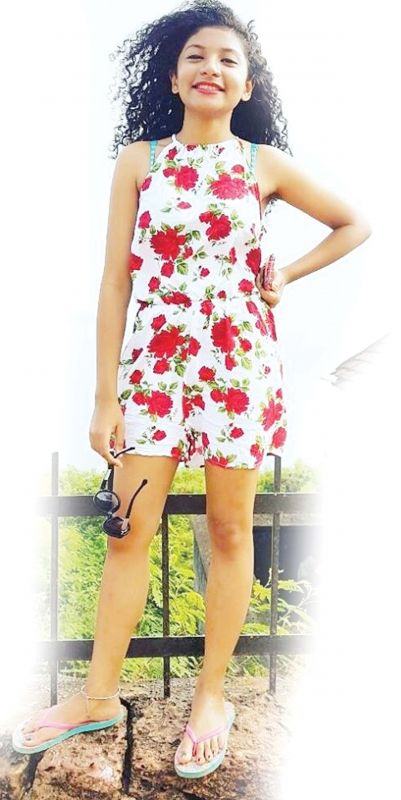 Failure should be harnessed and accepted.

A discussion with a colleague led Jagdish to understand that there should be a change in the perspective through which failure is viewed “Failure is the starting point for depression. It’s better to nip the problem in the bud. Delaying or avoiding accepting your mistakes will cause problems in the future that lead to cases such as depression.” Sneha Suhas also addresses the notable cause this show will be supporting. “I hope that the awareness being generated for mental health is not a passing phase. Awareness should reach rural areas too, besides the city.” This 60 minute show will be a fundraiser to promote depression care and management and will take place at the NIMHANS Convention Centre, today.