Tales that need to be retold

DECCAN CHRONICLE. | NAMRATA SRIVASTAVA
Published Dec 2, 2017, 12:00 am IST
Updated Dec 2, 2017, 1:56 am IST
Traditional fairytales are riddled with gender stereotypes and unrealistic portrayals, and require an urgent overhaul in their narratives.

We’ve been listening to and telling fairytales for ages; they are part of almost everyone’s childhood. But most fairytales are riddled with prejudicial and archaic stereotypes. Be it Cinderella, Belle, Snow White or Sleeping Beauty, every tale has some damaging ideology that the world is battling with today.

Inspired by the ongoing #MeToo campaign, Sarah Hall from the UK, recently demanded that her six-year-old son’s school bans Sleeping Beauty, because in the story the prince kisses the princess without her consent. Following this, many other parents too have raised their concerns about fairytales such as Beauty and the Beast — where the beauty was kept hostage by the beast, but eventually falls in love with him and Cinderella — where Cinderella doesn’t raise her voice against domestic abuse. One wonders if we really want to teach young children that women are weak and vulnerable and only succeed when a man intervenes. Especially now when the whole world is working towards achieving gender equality.

Author Nandana Sen, who is a popular children’s novelist, feels that current day authors need to be more careful while presenting a story to kids. “The truth is, folktales and mythology from all over the world, including our own epics, are full of tales of abduction and violation of women. We must encourage girls as well as boys to question these stories and not accept them as ‘the right way’,” she says, adding, “As a writer, we must resist and oppose gender stereotyping when we write even for the youngest kids. It’s not a coincidence that all my books such as Mambi, Talky Tumble, NOT YET! and Earth Song have strong female heroes. My books focus on the girls’ pro-activeness, on their agency, rather than their beauty or need to be rescued.”

Interestingly, many fairytales became part of popular culture when they were adapted to the silver screen during the 20th century and indoctrinated many kids. However, Disney, the producers of many such movies, too, felt the need to change the fairytales and gave their last movie, Beauty and The Beast, a more feminist outlook. Belle’s interest in learning and reading, and her lack of interest in being married off, presented a portrait of a more empowered girl.

Meanwhile, Sarah Hall, who got the ball rolling around this discussion sadly refused to comment, owing to the “level of abuse received.”Deepika Murthy aka Pika Nani, who has authored the bestselling book The Adventures of Shrilok Homeless, feels that it is necessary to steer clear of gender stereotypes while writing a children’s novel. 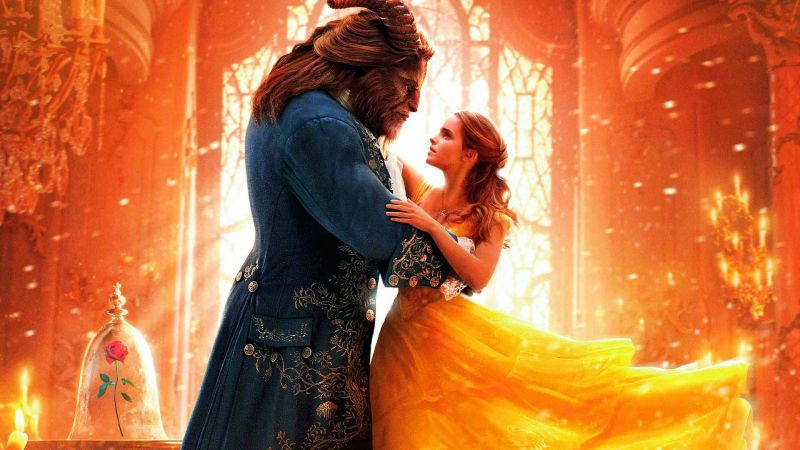 A still from Beauty and The Beast

Changing with time
Interestingly, many fairytales became part of popular culture when they were adapted to the silver screen during the 20th century. However, Disney, the producers of many such movies, too, felt the need to change the fairytales and gave their last movie, Beauty and The Beast, a more feminist outlook. 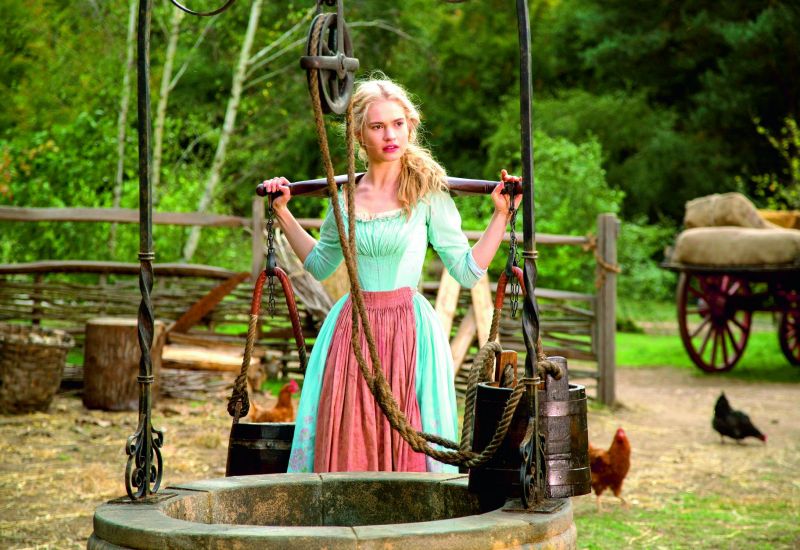 A still from the movie Cinderella (2015). The story of Cinderella is thought to be unsuitable for kids by many, as she didn’t raise her voice against domestic abuse by her stepmother and stepsisters.

A mother of a young girl herself, Deepika says, “I was in the same dilemma when my daughter was younger. However, after reading a fairytale, my daughter and I would have conversations about the characters, the times they lived in, and why they behaved in a certain way. I think it helped to place the story in context.”

Although some stories like that of Mulan give their female characters more power and strength, several others project females as “damsels in distress”. And many times, kids who grow up listening to these stories, form a certain perception about gender, beauty and sexual consent. 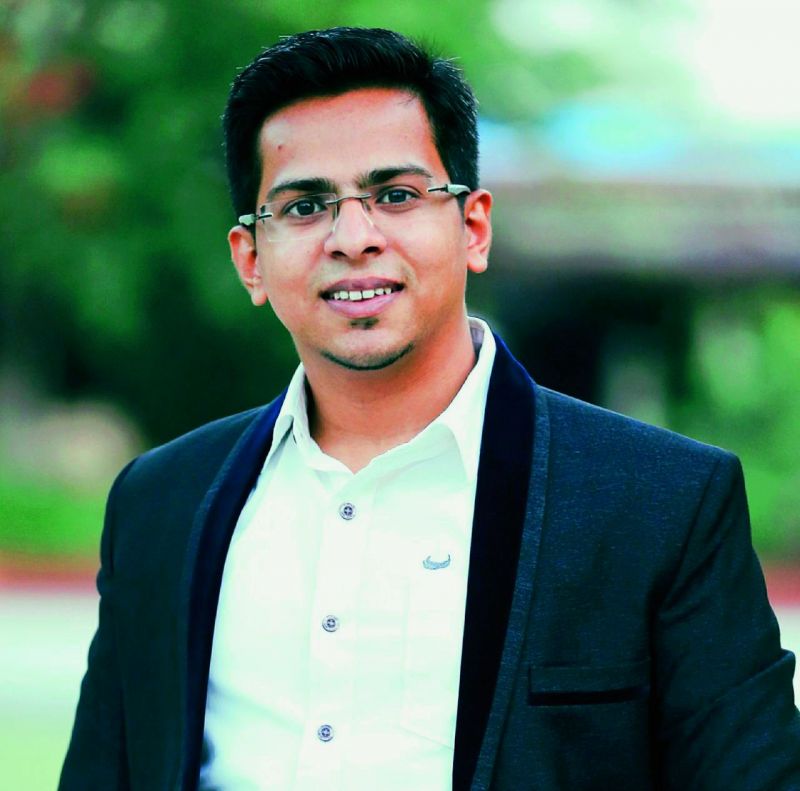 Shedding some light on the same, Dr Baijesh Ramesh, clinical psychologist, says, “Stories like Snow White and Cinderella might make a child believe that to be beautiful one has to be fair, have golden hair and blue eyes. Similarly, stories like The Little Mermaid and Rapunzel might teach that women are a weaker gender. As these stories are told to the kids during an age where their character is still being formed, they end up growing up with these ideologies.” While it is necessary to narrate stories of heroism and fantasy to children, tales of castles and princesses may need a little tweaking if we want the stereotypes to change.